Arsenal will be playing against West Bromwich Albion in the second round of the EFL Cup on Wednesday night. 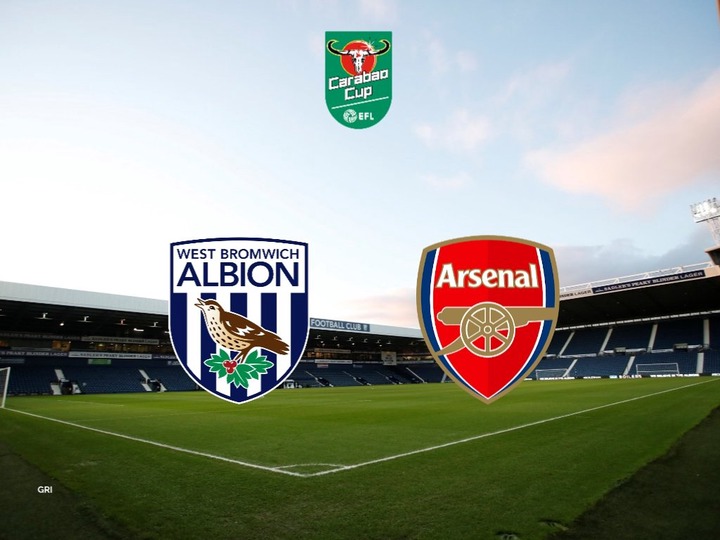 The Gunners have not been convincing in their last two EPL games after losing to Brendford in the opening match of the season and Chelsea in the week of the English premier league. 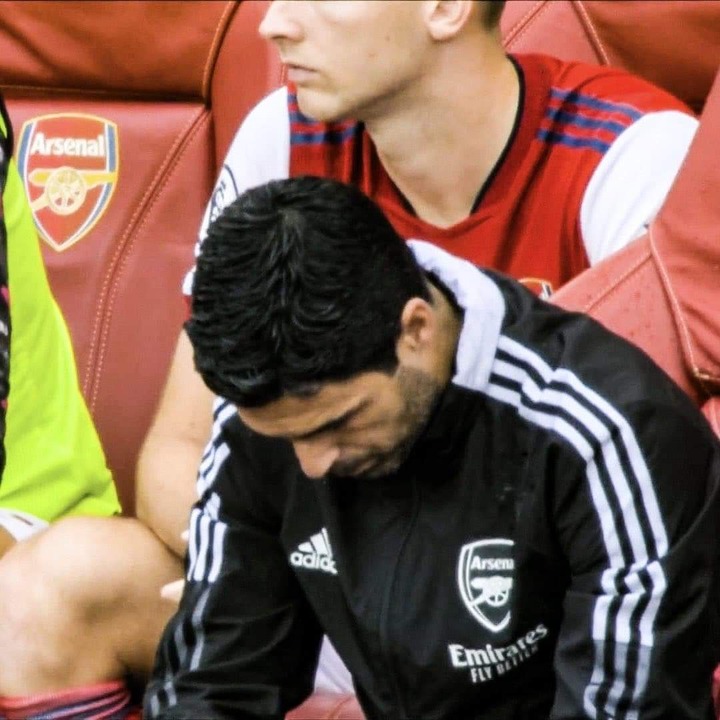 Mikel Arteta will be hoping to get back to wining ways in the EFL match against the lower division team WestBrom.

Arsenal will be hoping to build their confidence with WestBrom match because of their next league match against Manchester City.

City bounced back to wining ways after defeating Norwich City by 5:0 in the week 2 league match.

Arsenal Strongest Line Up Against WestBrom In The EFL Cup Second Round match. 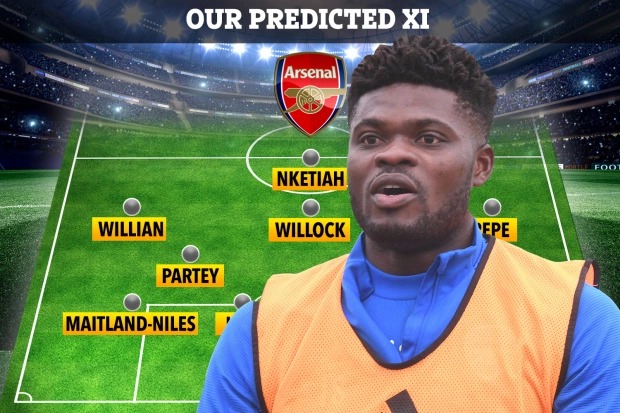 Mikel Arteta will have to start his strongest team against the lower division team In other to get back the wining spirit inside the team. After losing two straight matches this season, Arsenal fans will be hoping for a total victory in the EFL match.

Leno was outstanding against Chelsea after denying the blues several chances that could have resulted to goals. Arteta have the option to start Ramsdale but Leno will be preferred as the number one goal keeper in other to have more confidence ahead of City match. 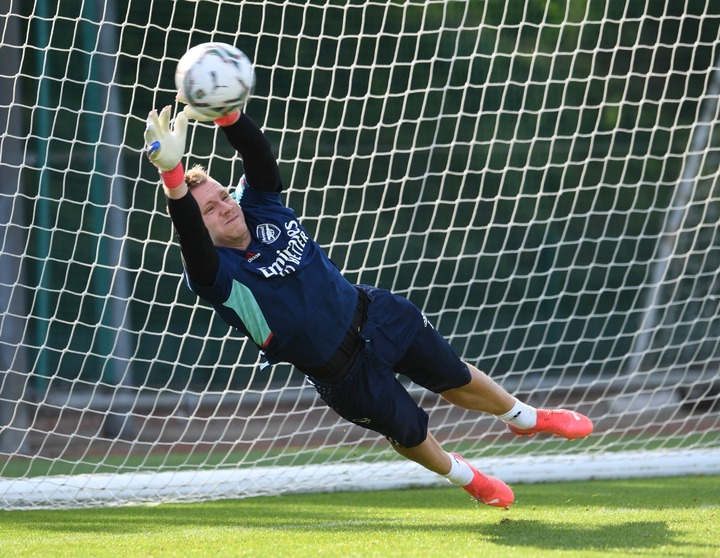 Rob Holding and Pablo Mari will continue as the two center backs while Nuno Tavares will replace the injured Tierney while Cedric Soares will start as the right back defender.

Grant Xhaka and Lokonga were outstanding against Chelsea despite losing by 2:0. Both players will be starting on Wednesday alongside Smith Rowe in other to get good connection at the midfield. 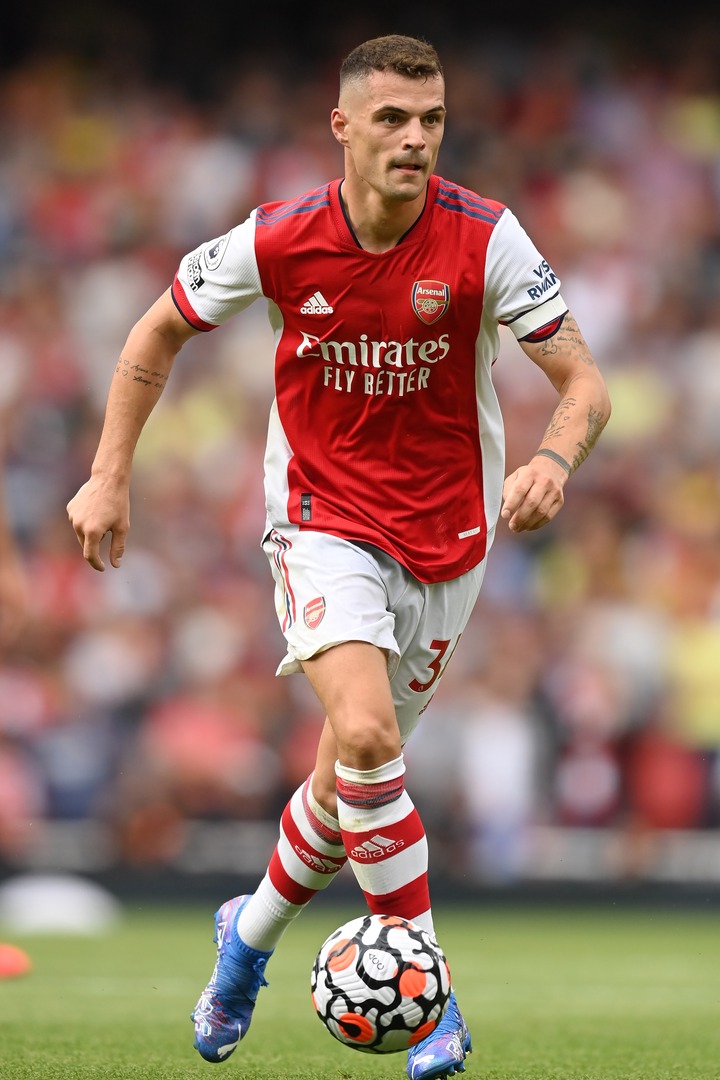 Aubameyang will be welcomed back to the starting line up after losing his place to Martinelli against Chelsea. The Arsenal captain will be starting alone side Pep and Bukayo Saka. 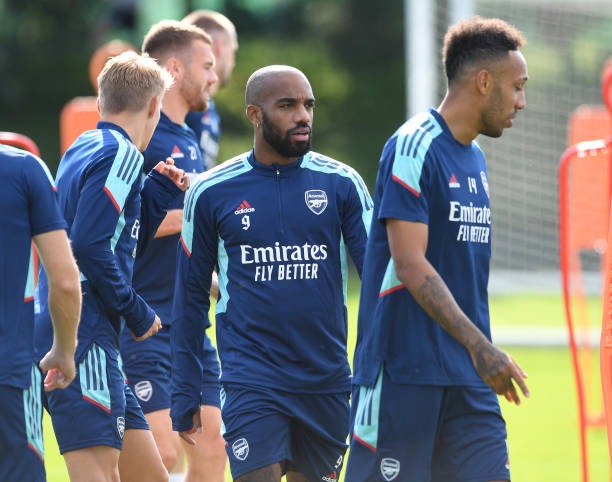 Do you think Mikel Arteta should start his strongest team against WestBrom?