Opinion: 3 Nigerian footballers who are expected to sign for a new club in this transfer window

Nigerian players did extremely well for their football clubs during the 2020/2021 season. As a result of the exceptional performances which were recorded by Nigerian players across different European clubs, it is expected that some of these players will eventually leave their current clubs and move to a bigger team during the current transfer window. In this article, we shall take a closer look at three Nigerians who should sign for a new club 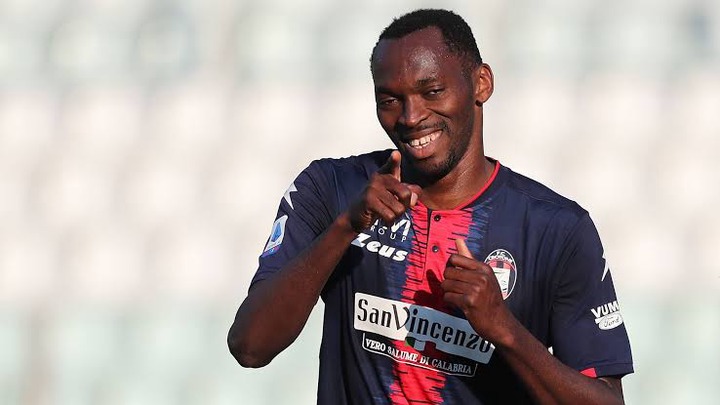 Nwankwo currently plays for Crotone in the Italian second division. Crotone was relegated from the Italian Serie A in the just concluded 2020/2021 season. Nwankwo had a great season for his club. He played 38 matches and scored 20 goals. His goals weren't enough to save his team but his efforts haven't gone unnoticed by some top Italian teams.

A host of top Italian clubs have indicated an interest in the potential signing of Nwankwo from relegated Crotone. Some of the clubs that have an interest in the Nigerian striker are Udinese, Fiorentina, AC Milan, Monza, and Bologna. Nwankwo is still 29 years old and he still has some years left to play football. He deserves to continue playing football at the highest level instead of playing for a team in the lower division.

Umar Sadiq is another Nigerian who had an outstanding 2020/21 season for his club. Umar plays for Almeria. Umar scored an impressive 20 goals for Almeria in the 2020/21 season. After such a huge performance, Almeria disclosed that they don't want to let Umar leave the club this summer but they will be willing to sell him for the right price. Umar will surely cost millions of pounds to sign him from Almeria in this summer's transfer window. 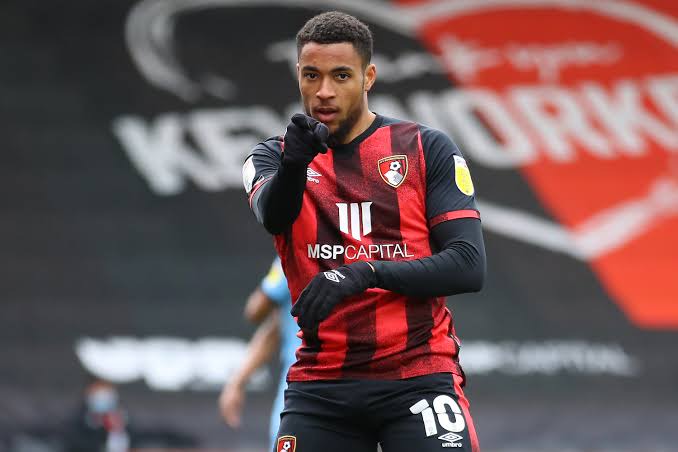 Danjuma was exceptional for Bournemouth in the English Championship in the 2020/21 season. He scored 15 goals in 33 league matches that he played for Bournemouth. As a result of his fine performance for Bournemouth, reports suggest that Villarreal is willing to pay £15 million for the signature of Danjuma.

Danjuma is 24 years old and he has a contract with Bournemouth until 2024. Bournemouth is reportedly not ready to let their star man leave the club unless any potential suitor pays good money for him. Danjuma is in good form and Bournemouth will certainly want him to stay so that he will help them to fight for promotion next season. 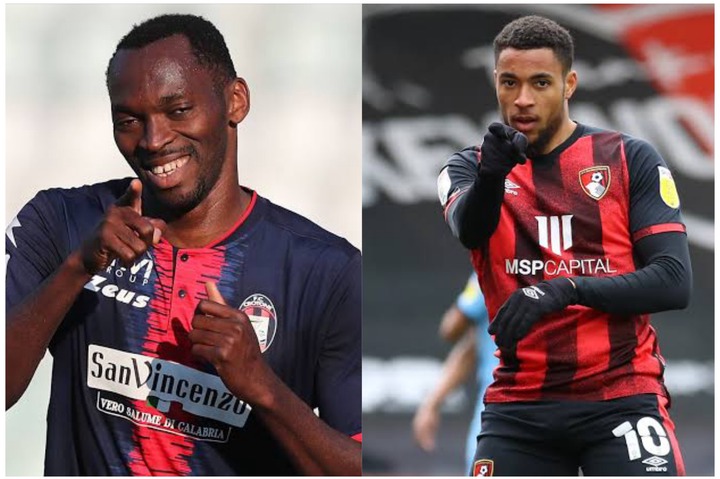