By AnnSports (self media writer) | 2 months ago 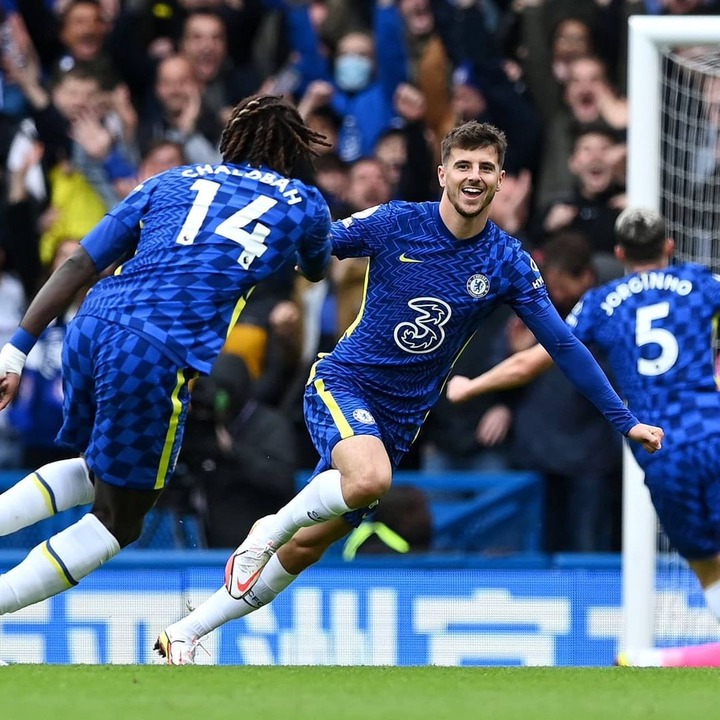 Chelsea's game against Norwich city today at Stamford Bridge saw Thomas Tuchel's side come up with their best performance in the league this season. The Blues brushed Norwich aside 7- 0 and it is the heaviest defeat suffered by a premier League team this season. Chelsea were without key players like Romelu Lukaku and Timo Werner but that was not a problem for the blues as they hit 7 against Daniel Farke's men. 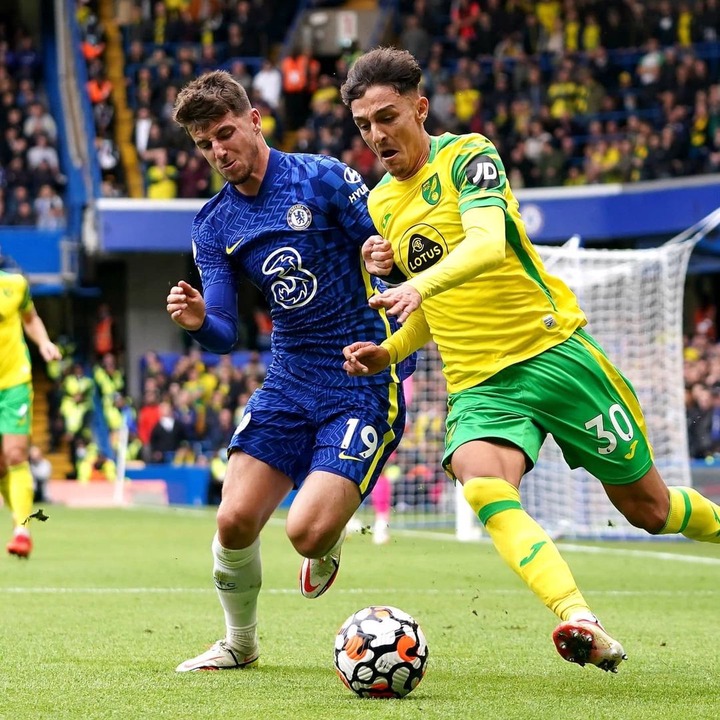 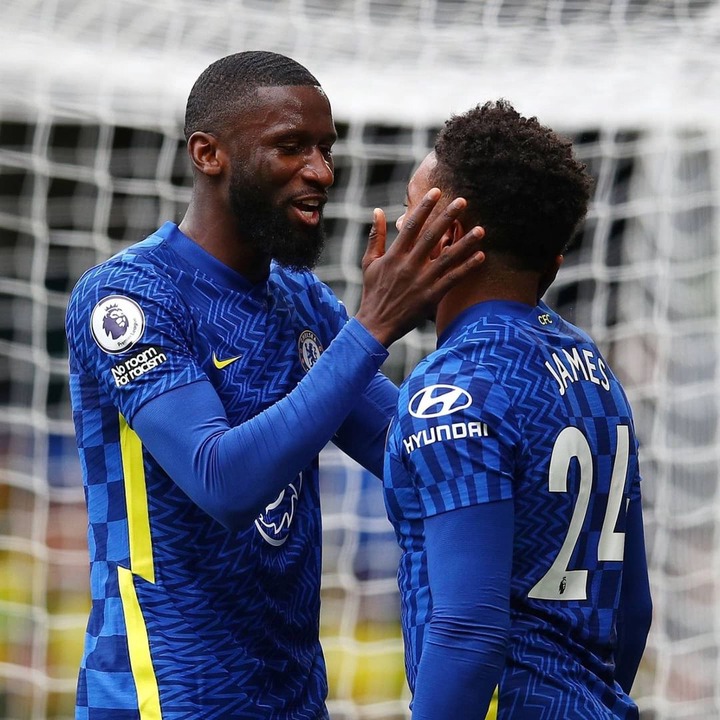 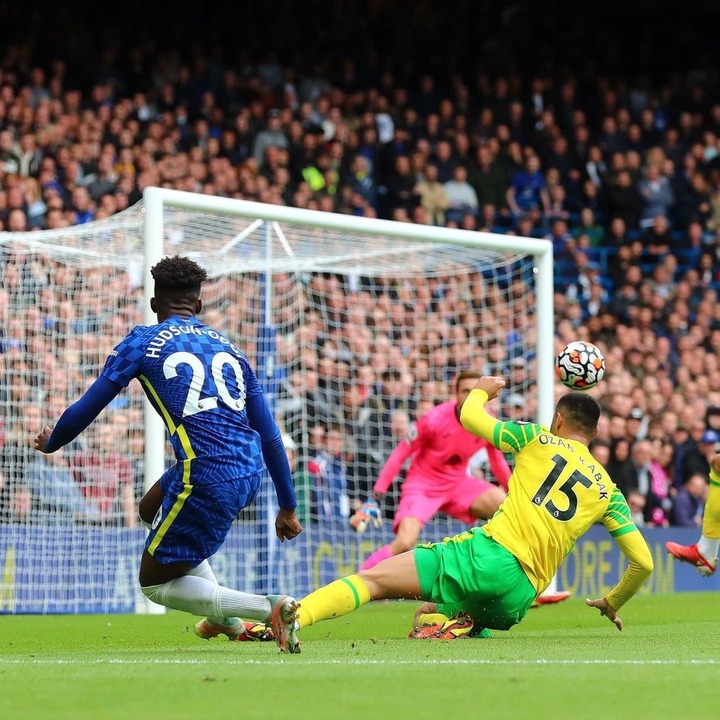 The most controversial moment of the game came in the second half when Chelsea were 5-0 up. A Norwich player's arm made contact with the ball inside the 18 yard box and the VAR, after review the situation awarded the subsequent penalty kick to Chelsea. Up came Mason Mount who was going to take the Penalty due to Jorginho's absence on the pitch and the Chelsea man missed from the spot. Norwich goalkeeper made the right call and dive to his right, saving Mount's penalty. Few seconds after the miss, VAR called play back and started reviewing the penalty. After the review, a penalty retake was ordered by VAR and Mount stepped up against, this time instead of making the shot tame for Norwich goalkeeper to save it, Mount blasted the ball into the back of the net. The goal was his second before he completed his hattrick for Chelsea. 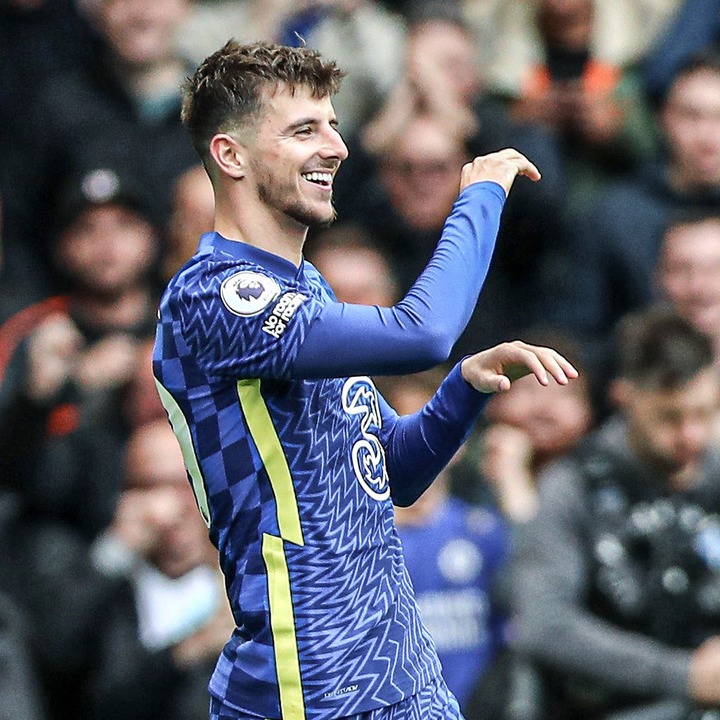 A lot of fans might not know the reason VAR ordered a retake of the penalty and here is why. It was all because Norwich goalkeeper, Tim Krul stepped out of his line before the penalty was taken. In football terms, it's called encroachment and when a goalkeeper does this before the taker actually kicks the ball or while kicking the ball, then it will be adjudged to be a foul. We've seen penalties retaken in the past and at Stamford Bridge today, it happened. Mason Mount would be happy that he had a second chance to redeem himself after the missed penalty and as for Norwich, well, it's baptism of fire for them at Stamford Bridge by one of the title favourites. 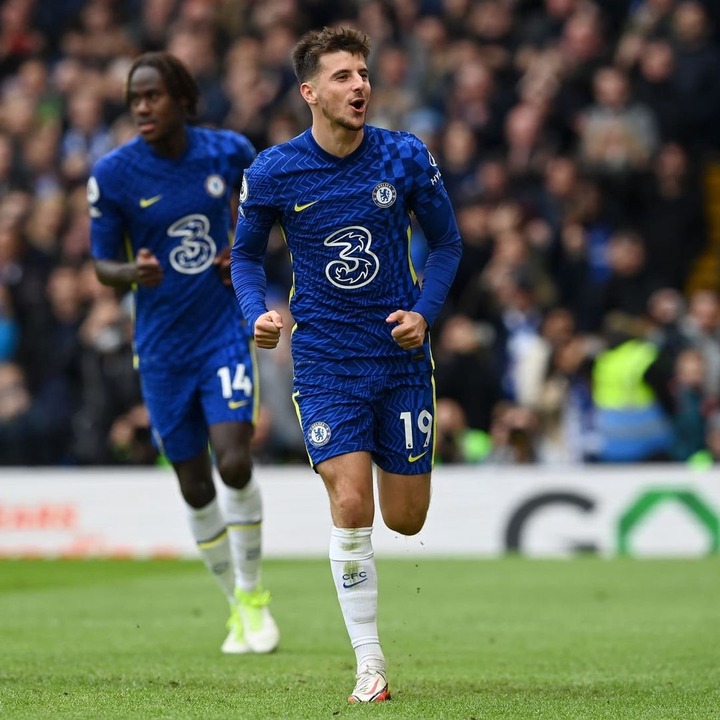 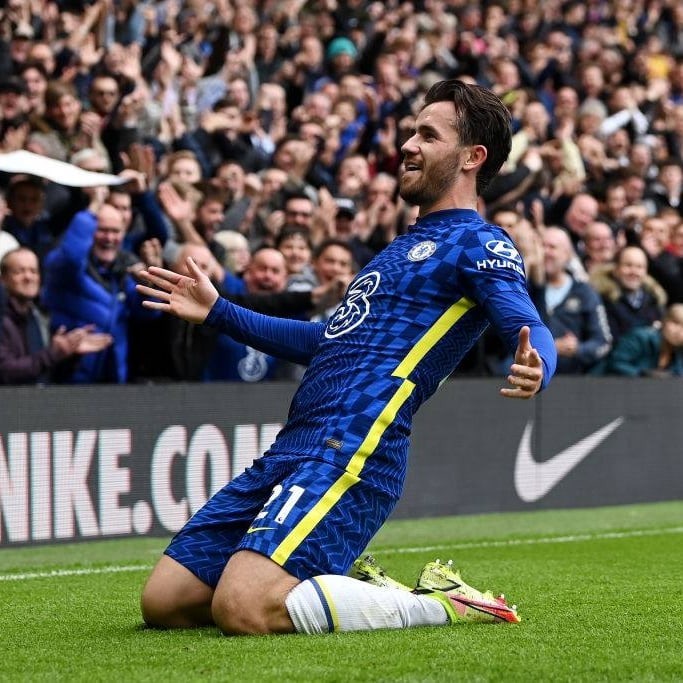 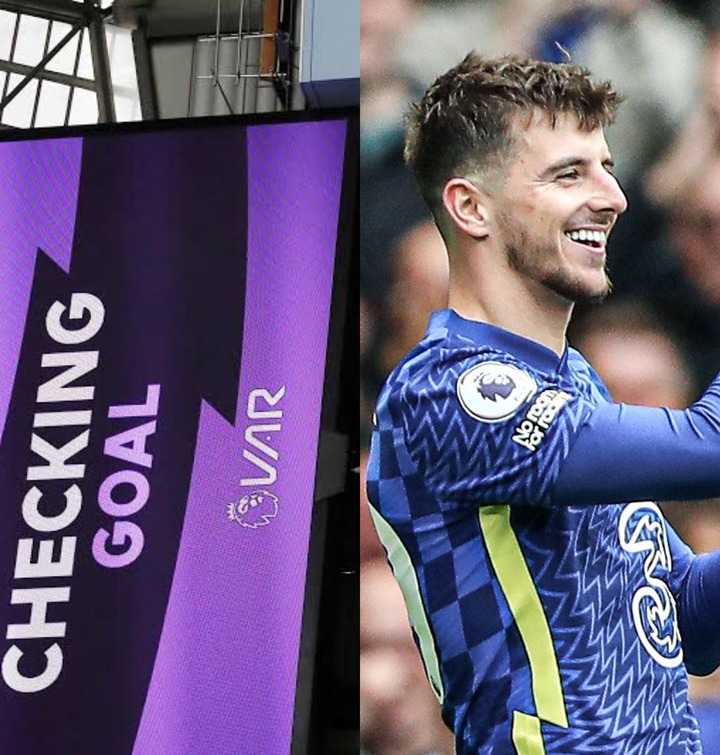