By Football_Trends (self media writer) | 1 year ago

Barcelona's announcement about Lionel Messi not staying at the club has reignited Manchester City's interest on signing the Argentine International.

According the Manchester Evening News, Man City are ever ready to sign to sign the six-time Ballon d'Or winner, As per the report Messi' availability may affect Man City's plans to sign Harry Kane as Pep Guardiola will prefer to sign Lionel Messi. 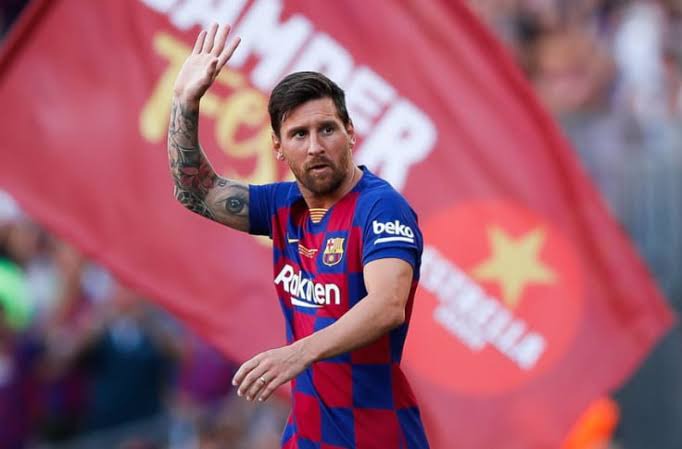 Nevertheless, reports in France are claiming that PSG are currently planning a deal for Messi, with the French capital seen as a potential destination for the top-rated striker. 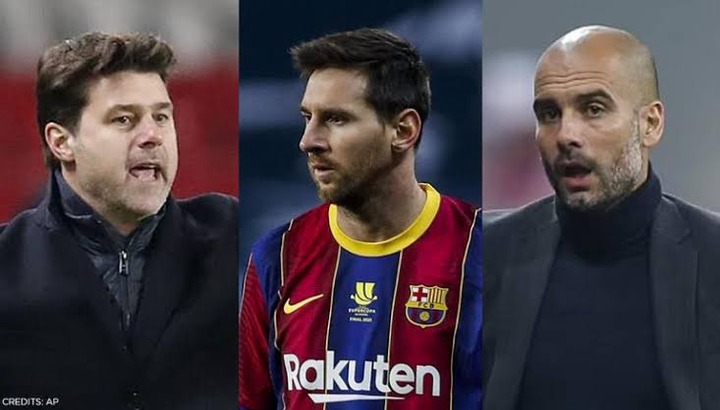 As reported by Le Parisien, Paris Saint Germain are seen as top favourites in terms of signing the 34-year-old striker. However, according to Fabrizio Romano Messi will have to choose between Manchester City and PSG in the coming weeks.

Chelsea May Lose Out On Lukaku:

As reported by Italian outlet Gazzetta dello sport, Romelu Lukaku's move to Chelsea might end up crashing as Inter Milan chairman Steven Zhang is still yet to decide on whether he should sell the Belgian International or not. 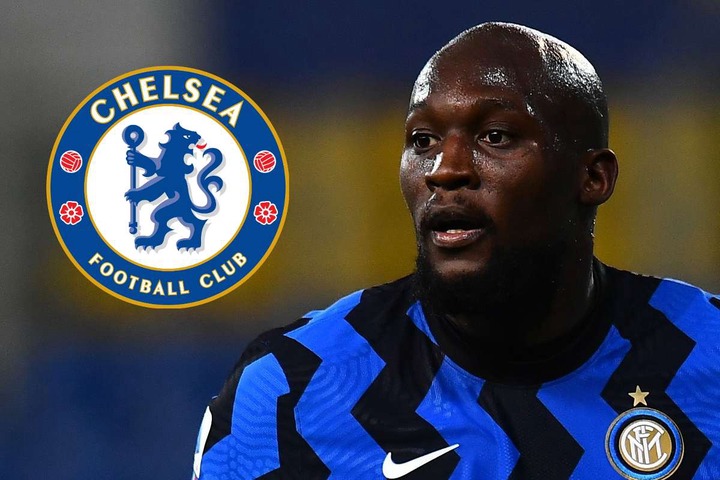 The Blues have already keept aside a whopping sum of £95m and adds-ons for the former Manchester United and Everton Striker, as reported by Daily Mail.

Arsenal's long-term target Houssem Aouar is currently pushing for a summer move to the Emirates. According to the Sun, Lyon and French midfelder Aouar is really pushing a move by himself to join the fourteen-times FA Cup Champions.

According to Daily Star, The Gunners are plotting a move for English goalkeeper Aaron Ramsdale alongside his Sheffield United team-mate Sander Berge from the Blades. However, Arsenal's combine bid of £50m for the duo will not be enough to finalize the deal. 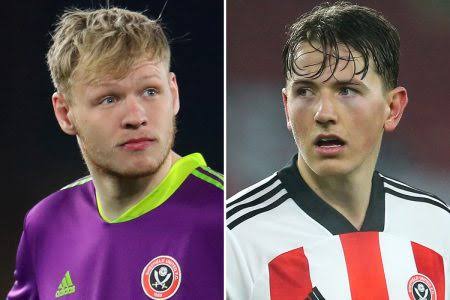 Content created and supplied by: Football_Trends (via Opera News )