How Rashford Could Be The Key To Unlock Ronaldo's Scoring Ability

By Justusben (self media writer) | 11 days ago 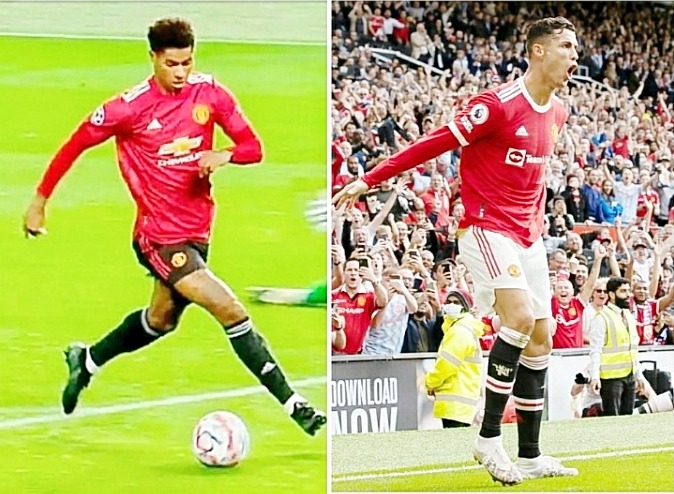 Ole Gunnar Solskjaer and his team started the season looking like champions especially as they signed Cristiano Ronaldo for the second time in his career. With the goals scored and assists provided in the first three matches, one would say the Red devils are the potential champions this season.

However, the team is now heavily criticized by supporters, especially as they demand the termination of Ole Gunnar Solskjaer's contract with the club. 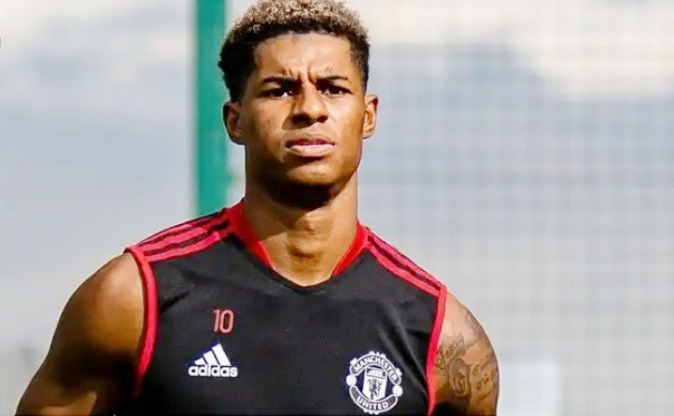 Manchester United could still be champions as the gap between Chelsea, the league leaders is not much compared to the Red devils'. Again, Marcus Rashford will be a boost to the team as he returns soon.

The Manchester United's academy graduate has shown to be improving on his health as he had a brace of goals for himself and for Manchester United yesterday in a friendly match against Blackburn rovers. 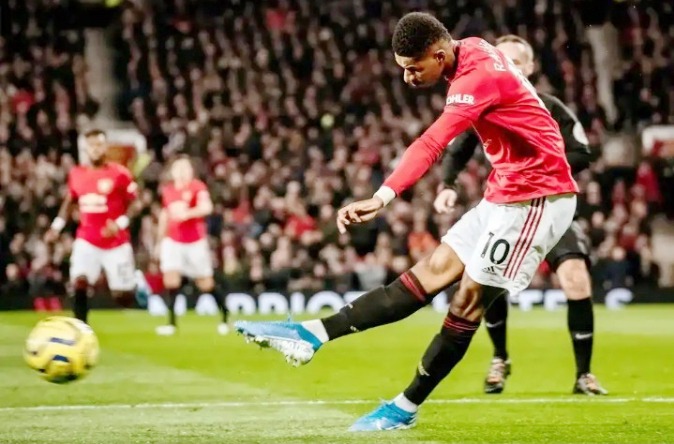 Recall that the England's national player has been sidelined for months after the completion of the Euro2020 as his country lost to Italy on penalties.

Marcus Rashford could be the key to unlock Cristiano Ronaldo's scoring ability and also play a huge part in Ole Gunnar Solskjaer's team because of the following reasons; 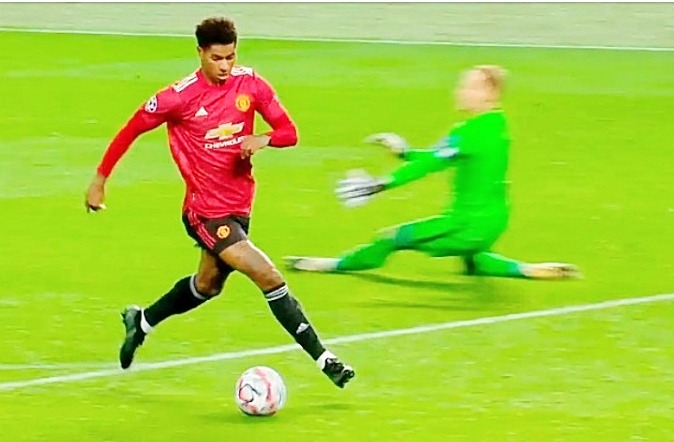 1. Speed in counter attack; The Manchester United's academy graduate happens to be one of the fastest player in the team and in the premier league. With such ability, he can get the best out of Ronaldo since both players are good in counter attack.

Marcus Rashford and Cristiano Ronaldo during counter attack will definitely produce goals and save Ole Gunnar Solskjaer from being fired. 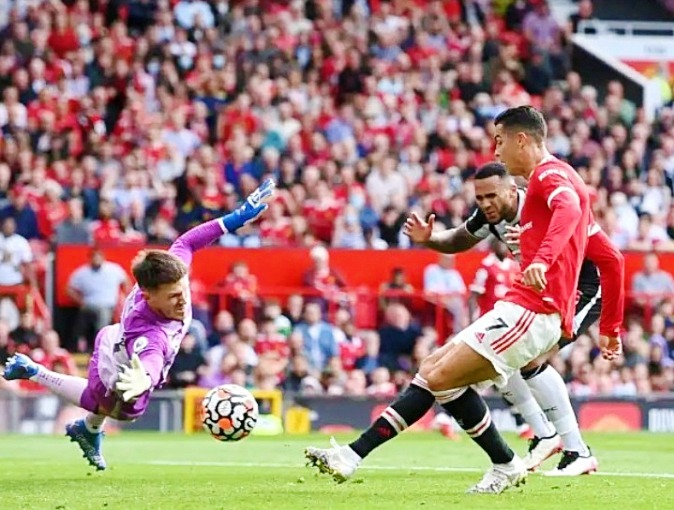 2. Dribbling and Shooting skills; Marcus Rashford is a good dribbler, his skills in the eighteen yard box could result to penalties. Again his shots, if the ball rebounds from the punch of the goalkeeper, could also lead to goal as Cristiano Ronaldo will be hungrily waiting for such opportunity in the box.