The Super Falcons of Nigeria continued their inconsistent run of form as they suffered a 1 - 0 loss to Ghana in a crunch encounter between both countries.

The African giants Nigeria were shambolic all through the match as they suffered an embarrassing defeat in today’s encounter. Despite their 1 - 0 loss to Ghana, the Super Eagles of Nigeria progressed to the next round of the AFCON qualifiers thanks to a 2 - 1 aggregate score line over two legs. The Super Falcons of Nigeria progressed to the next round of the AFCON qualifiers while Ghana were knocked out of the competition. 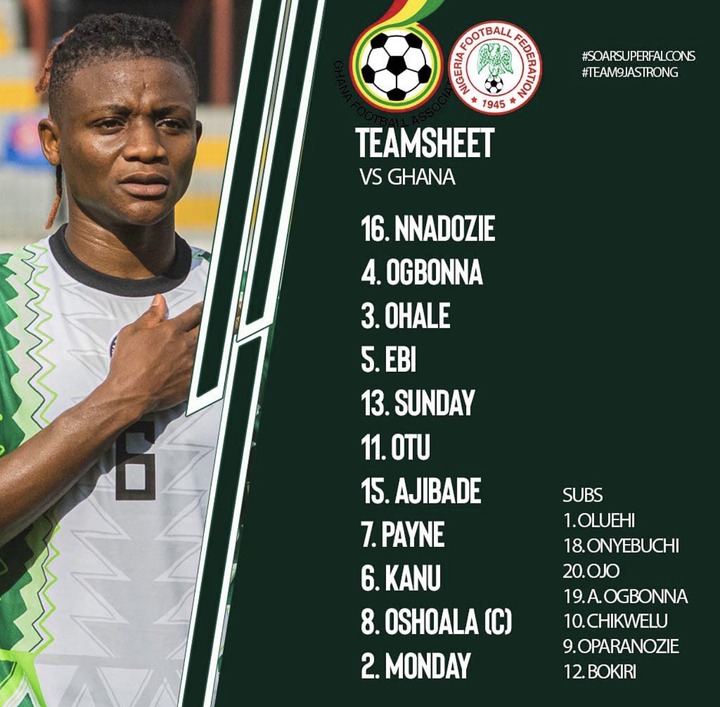 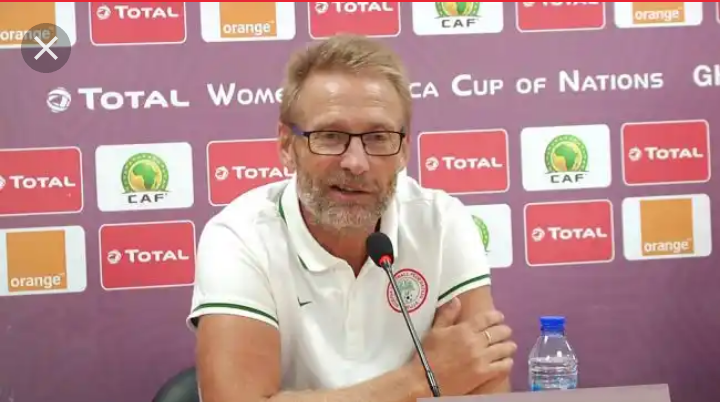 3. WRONG STRATEGY: The Super Falcons head coach Randy Waldrum started the game with a 4-3-3 formation in which he used Asisat Oshoala and Uchenna Kanu as wingers in order to weaken the Ghana’s defence.

In the second half, The Super Falcons head coach Randy Waldrum changed to a 4-4-2 formation in order to prevent the opponent from scoring more goals in the match. 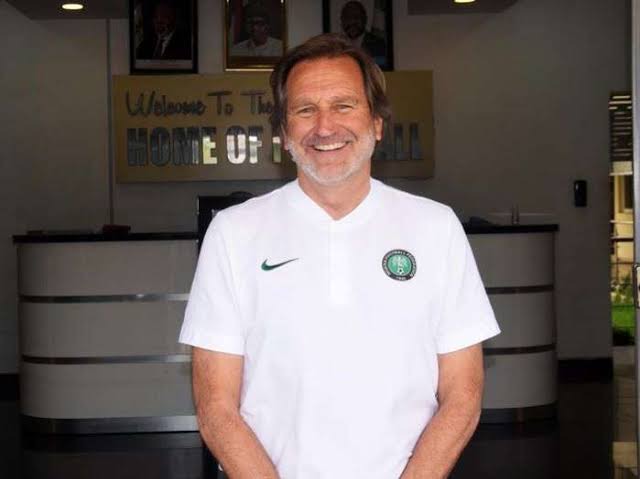