The 34-year-old Argentine footballer Lionel Messi is widely considered to be one of the world's greatest footballers of all time and is adored by millions of fans all over the globe. 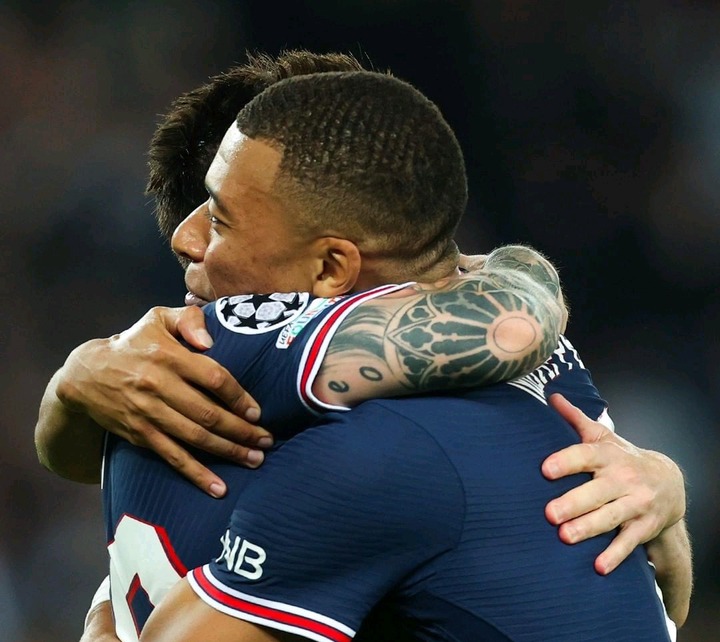 Lionel Messi was arguably the best player on the pitch in the Group A match week-3 fixtures of UEFA Champions League, which saw Paris-Saint-Germain host the Germany-based club, RB Leipzig, in France.

The UCL clash between the two European clubs ended in a 3-2 victory for PSG, thanks to Kylian Mbappe's opening goal a man-of-the-match performance from Lionel Messi.

The former Barcelona Captain was the player that inspired Paris-Saint-Germain's comeback victory over Leipzig, with a brace. Both goals came in the second half of the match, from open play and a 74th-minute penalty. With Lionel Messi just a goal away from scoring his first hat-trick as a PSG player, a 94th-minute penalty against RB Leipzig was awarded to the French club.

Instead of the Argentine forward seizing the golden opportunity to score his third goal in the match, Messi showed selflessness by giving up his hat-trick for his teammate Kylian Mbappe who eventually missed it.