La Liga: 4 Teams With High Potential of Winning This Sunday 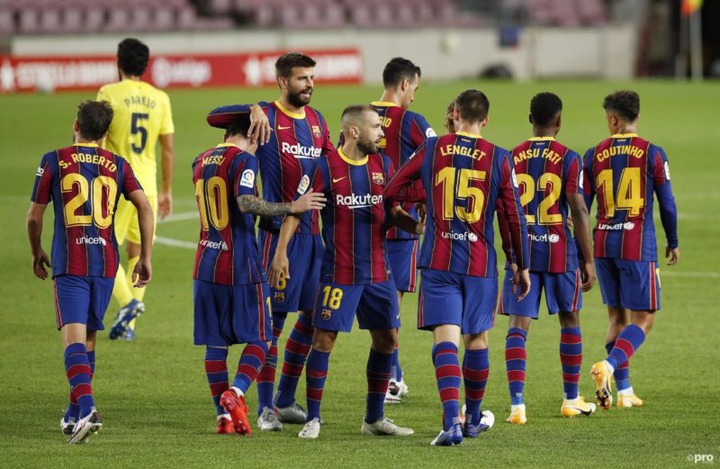 Availability isn’t a big problem, with just a single fitness concern for Barcelona boss Ronald Koeman to be concerned with from an otherwise fully-primed group. Yangel Herrera (tibia fracture) is out of contention. The players who will not be able to play in this game through being suspended are Frenkie de Jong, Moussa Wagué and Álex Collado.

It looks to us like Levante may well find it hard to get a goal against a Barcelona outfit who appear set to really run this game.

We predict a convincing 3-0 margin for Barcelona at full-time. 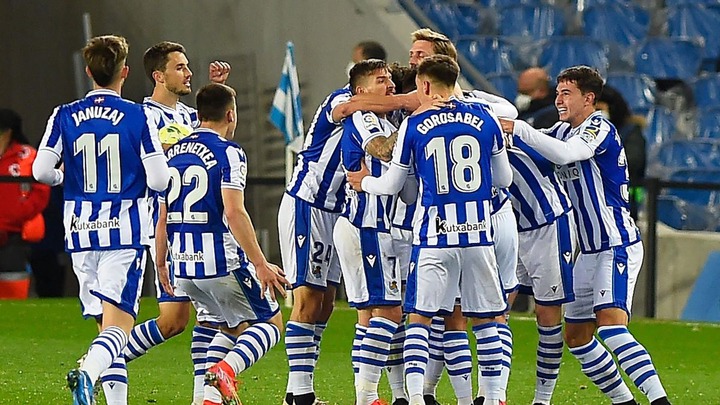 From a largely available group of players, there is only one sole fitness issue for Elche CF boss Fran Escribá to be concerned about. Pedro Bigas (Knee Injury) misses out for this game.

In our view, Real Sociedad can and should get a lot of shots on goal and make them count.

At the same time, Elche CF will be up against it in finding the net themselves, although we do see them scoring.

We therefore think that it’s going to be a fairly comfortable 3-1 margin for Real Sociedad at the end of the 90 minutes.

Rayo Vallecano boss Andoni Iraola has a full squad, with no fitness concerns to speak of before this clash, owing to a fully healthy group available to select from.

We envisage that Rayo Vallecano should really get the win and a possible clean sheet when they play Cádiz, who may well struggle to score.

Accordingly, we see a comfortable 2-0 winning score for Rayo Vallecano at the end of the 90 minutes. 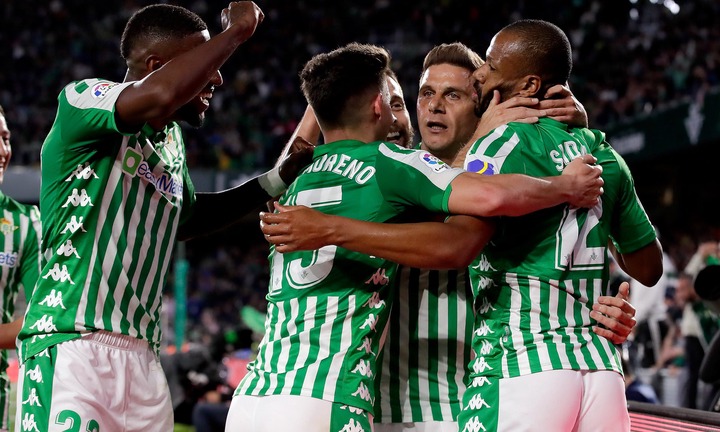 We’ve got the feeling that Getafe will likely be able to break down this Real Betis side, but that may not be as many as they’ll concede.

Our tip is for both teams to score in a 2-1 advantage for Real Betis by the conclusion of the game.