Years After Chioma won the olympic gold medal, check out the current profession she is into.

By lalasuccess | self meida writer
Published 24 days ago - 0 views

Chioma ujunwa opara was born on 25 December 1970 in umuihiokwu, Nigeria. Born into a poor home, ujunwa was the last of nine children, with six brothers and two sisters. She lost her dad at her tender age and was single-handedly raised alongside her siblings by their mother. At eighteen, she gained admission into the university, but was unable to register due to her mother's financial constant. She latter decided to become a motor mechanic, but abandoned the idea after it was opposed by her mother, after all these, she pursued her dream of being an athlete. Chioma was a wonderful athlete in her youths, she specialised in long jump. She became the first Nigerian athlete to win the Olympic gold medal in 1996. 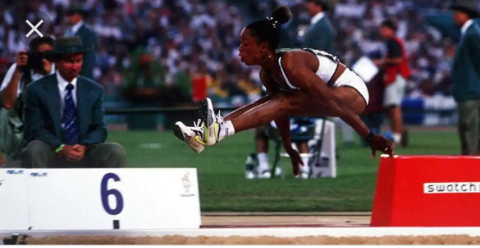 The 1996 Olympics was held in Atlanta and there, chioma also the first black African woman to win an Olympic gold medal in a field event. 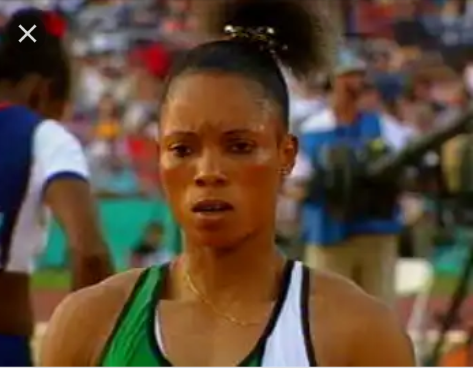 She is also the first and only woman to compete in the both the Olympic tracks and field event, and the FIFA women's world cup as a footballer. This shows how multi-talented she was. Being a prolific sportswoman, she also featured in the women world cup 1991, where she played under the Nigerian national football team (golden eaglets) 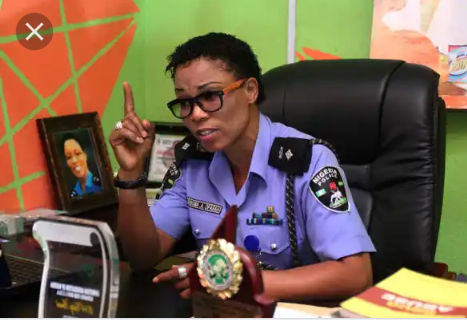 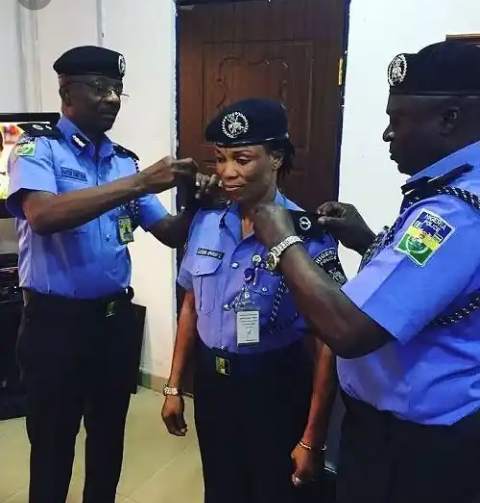 She was a good representative at her young age, and she is still a serving the nation although in a different way. Kudos to her 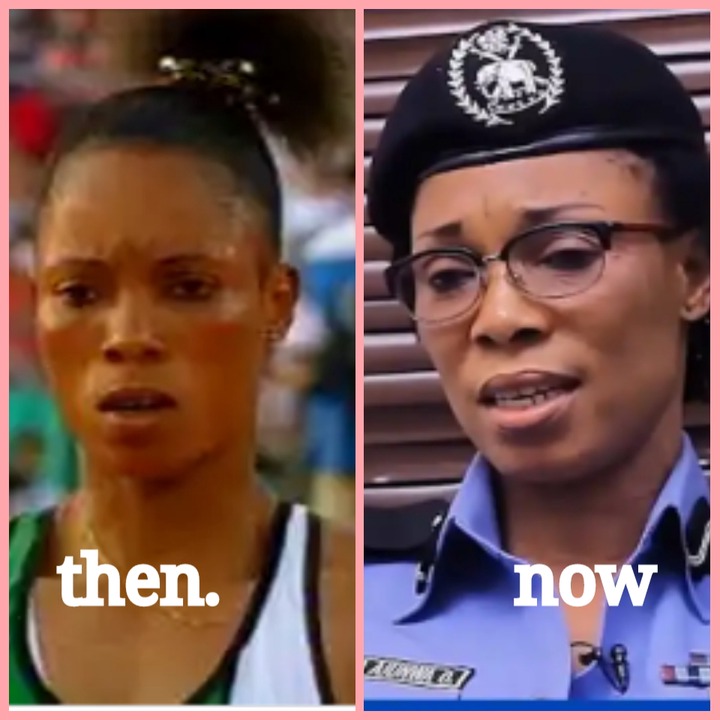 follow our page to stay tuned to our upcoming posts.

Content created and supplied by: lalasuccess (via Opera News )

abu zaria latest news on admission gt bank internet banking mdcn login meaning of efcc nokia 6.2
Opera News is a free to use platform and the views and opinions expressed herein are solely those of the author and do not represent, reflect or express the views of Opera News. Any/all written content and images displayed are provided by the blogger/author, appear herein as submitted by the blogger/author and are unedited by Opera News. Opera News does not consent to nor does it condone the posting of any content that violates the rights (including the copyrights) of any third party, nor content that may malign, inter alia, any religion, ethnic group, organization, gender, company, or individual. Opera News furthermore does not condone the use of our platform for the purposes encouraging/endorsing hate speech, violation of human rights and/or utterances of a defamatory nature. If the content contained herein violates any of your rights, including those of copyright, and/or violates any the above mentioned factors, you are requested to immediately notify us using via the following email address operanews-external(at)opera.com and/or report the article using the available reporting functionality built into our Platform 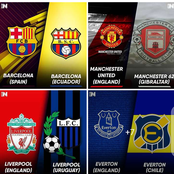 Ndidi tells Leicester coach he wants to be in midfield, glad to assist Iheanacho scored a volley 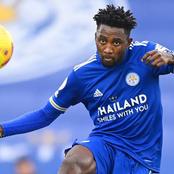 Good news for Arsenal fans ahead of this weekend's premier league clash. 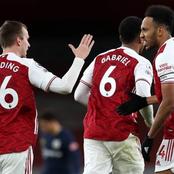 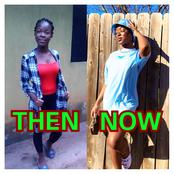 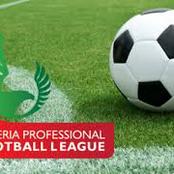 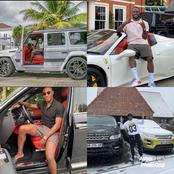 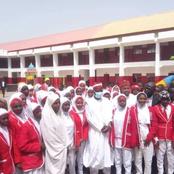 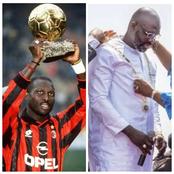 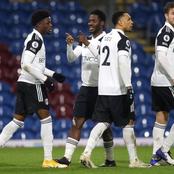 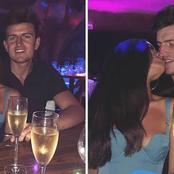