By Holywinxy (self media writer) | 3 months ago 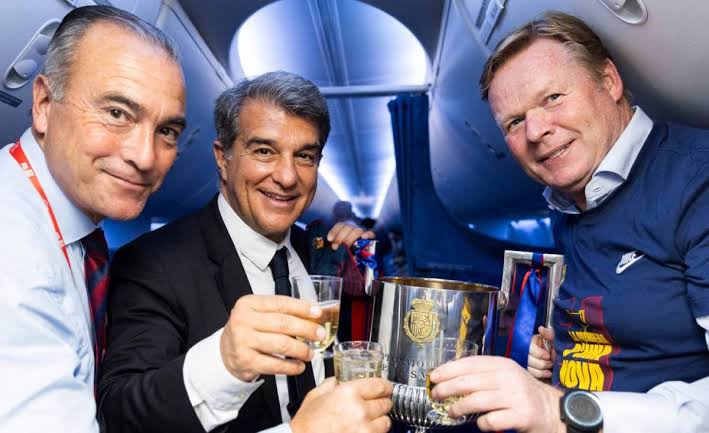 Barcelona head coach Ronald Koeman will not be sacked, despite the team's humiliating defeat in yesterday's match against Benfica, according to the newspaper Sport.

However, the Dutch specialist still finds himself in a shaky position, according to Fabrizio Romano. President Joan Laporta did not make hasty decisions after the defeat in Portugal, but the continuation of cooperation with Koeman is practically out of the question. The main contenders for his replacement are the same - Xavi and Roberto Martinez.

Barcelona's board had held meetings concerning the Dutch man's future in the club, and due to some financial issues, Barcelona might not be able to offload the Dutchman. If Barcelona is to sack Koeman, they will have to pay the Dutchman around 12 million Euros which is the accumulation of the money he paid the Netherlands football federation to terminate his contract and to move to Barca.

Koeman can be given time to work with the team in the match against Atlético on Saturday, and only then to be sacked bringing in a new specialist during the international break. 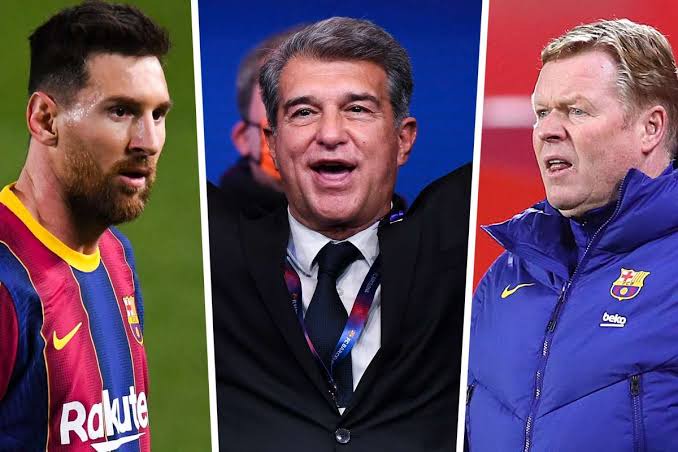 Although ESPN and beIN Sports are sure that they had already said their farewell to Ronald.

Koeman himself is in despair and has no idea what will happen next.

Furthermore, we have an interesting insider from the director of the Catalunya Radio radio station, Ricard Torquemada! He informs that former Juventus coach Andrea Pirlo is the favorite to become the new coach of Barcelona! 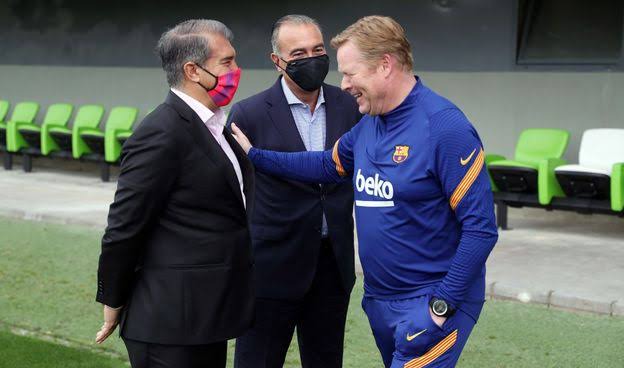 The Italian is a perfect option in the eyes of the club president. Pirlo's coaching work is reminiscent of Joan Laporta of former Blaugranas manager Frank Rijkaard, who led the team from 2003 to 2008.

Given that Andrea is still without a club, Barcelona can have an agreement with him as quickly as possible, but it all depends on how soon Ronald Koeman will be sacked.