By Whoche (self media writer) | 11 months ago

The UEFA Europa League returned to the screen after international break matches on Thursday. The matches were very competitive and interesting with a lot of action at different venues, but the video assistant referee took a decision that affected a team. 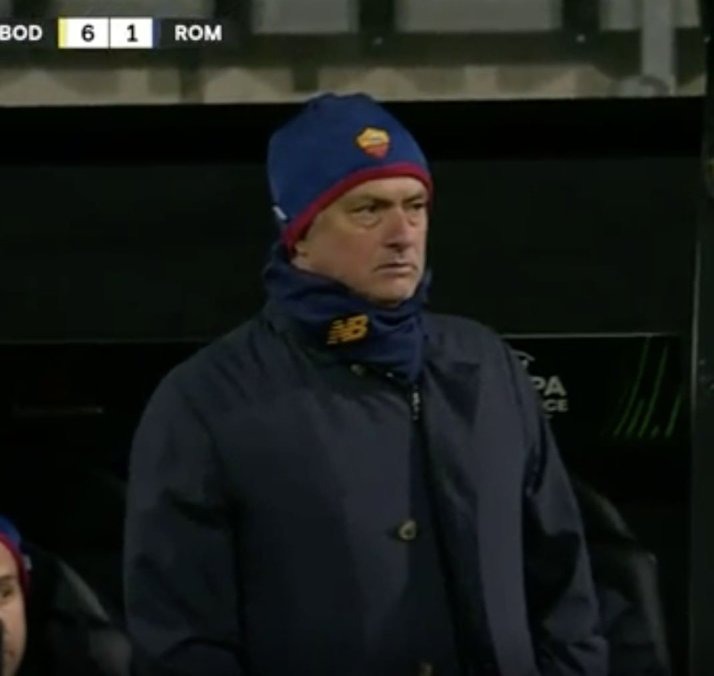 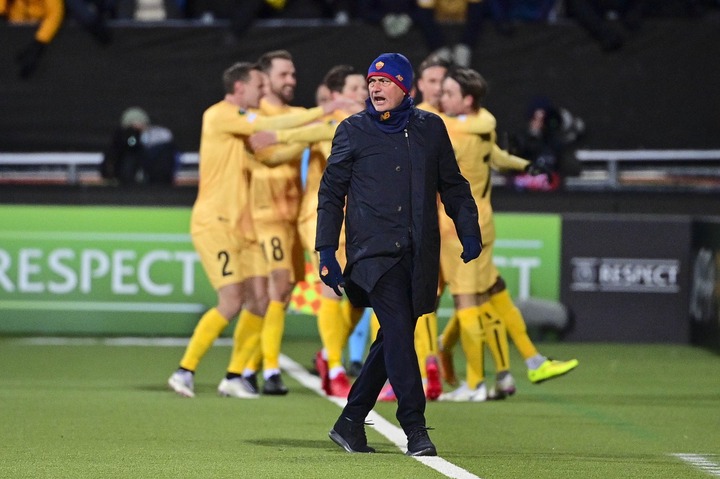 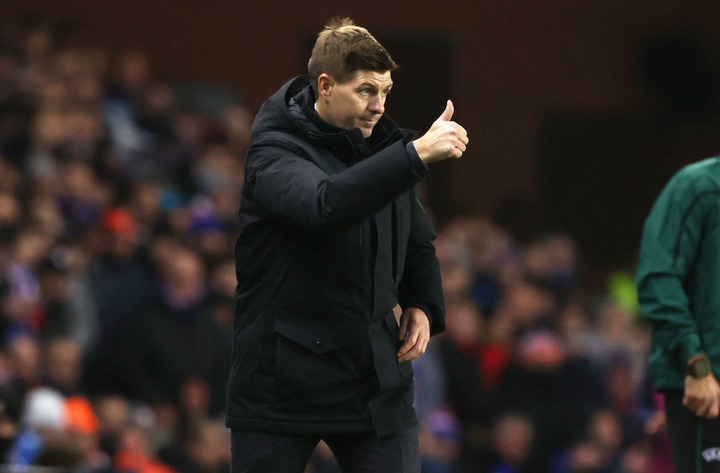 The most disgracing result of the night saw Bodo/Glimt thrashing As Roma by 6:1. Jose Mourinho conceded six goals in a match despite the availability of all his first team players in the match. 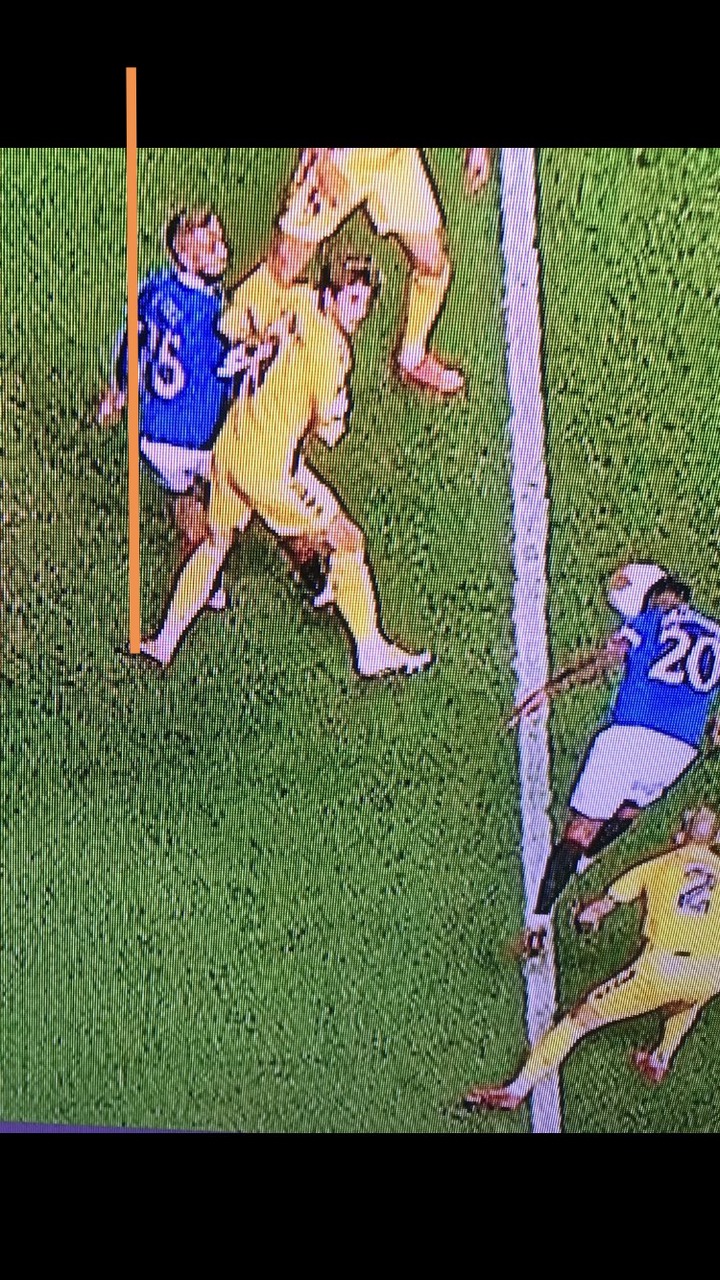 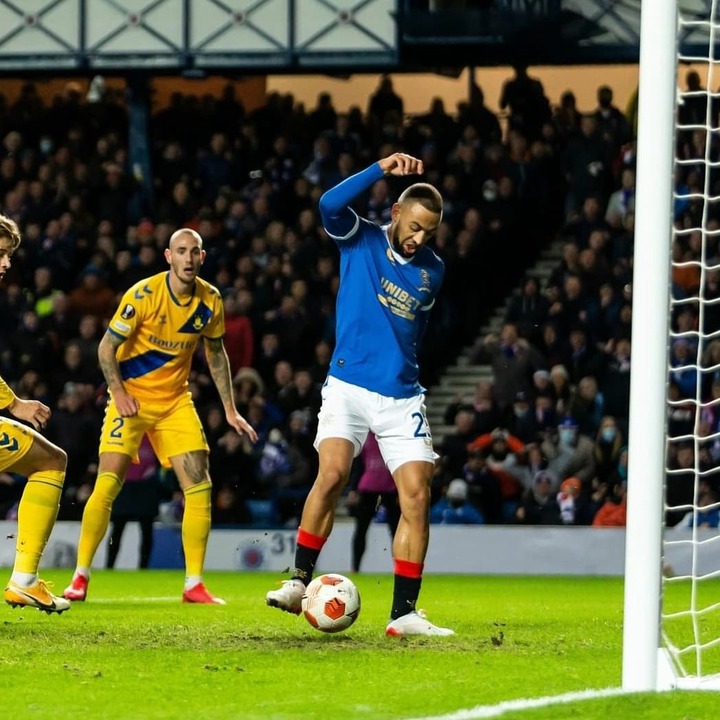 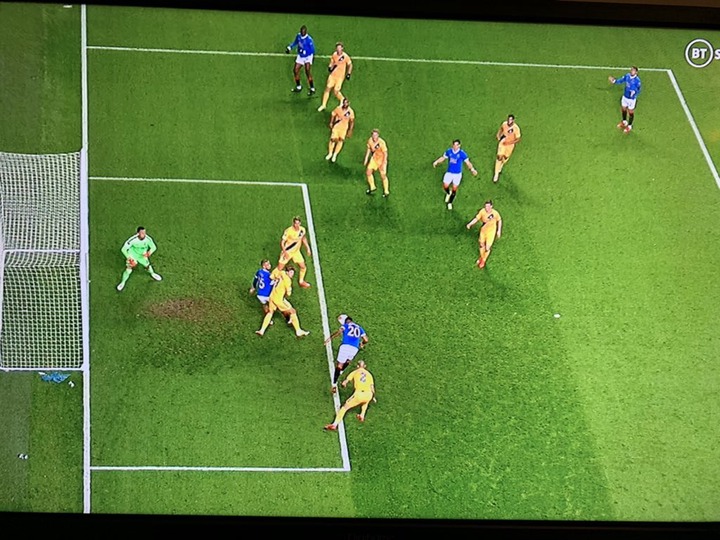 The visitors were humiliated by the decision of the center referee and video assistant referee to allow an offside goal scored by Kemar Roofe to stand. From the picture, Kemar Roofe body (yellow) was ahead of the defenders leg (blue), he scored the goal comfortably and after several VAR checks, the goal was allowed to stand.

The poor VAR decisions favoured the home team as they were able to win their first match of the season in UEFA Europa League.The UEFA should caution the match Officials to reduce the errors committed by them during matches. 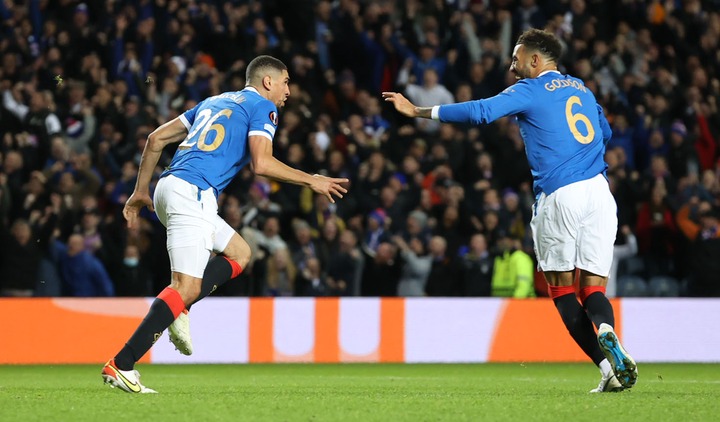 This decision seemed to be the worst taken by the VAR and a center referee in a match this season.