By DoYouLoveSports (self media writer) | 1 year ago

(Opinion) check out the 3 BIG mistakes Ronaldo made despite scoring a goal against Sassulo. 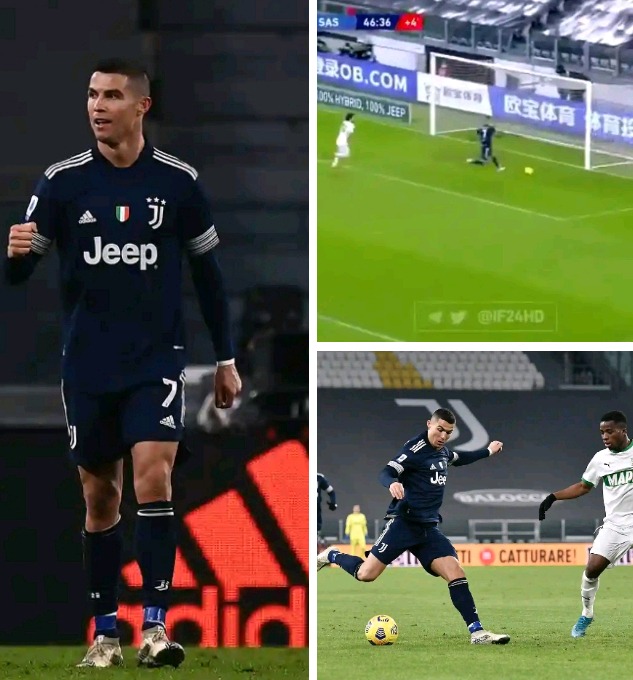 A lot of people are going to praise Ronaldo for scoring the late minute goal against Sassulo. The Ronaldo goal at stoppage time sealed the Victory for Juventus as they won by three goals to one. However, there are some noticeable errors about RONALDO that I am going to list below.

1. Missing the opening goal. A few minutes before the half time, Ronaldo had the chance to score the first goal of the game but missed. 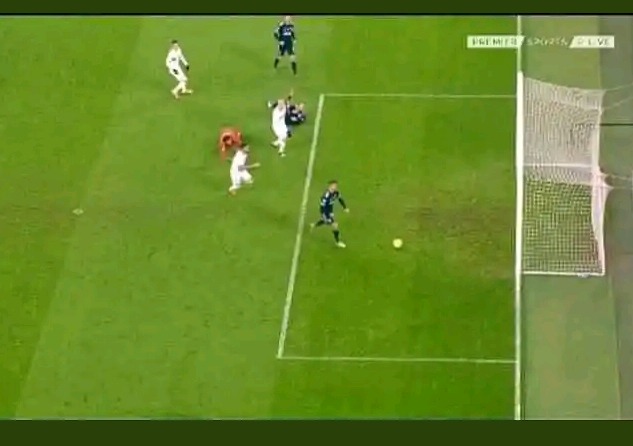 Ronaldo faced an empty net and still missed. Ronaldo failed to provide a simple tap to a ball from Demiral.

All Ronaldo had to do was slide in the ball to the post. Ronaldo instead decided to control the ball and pass to a teammate.

This really made Juventus miss the real chance of taking the lead before the half time.

2. Missing another goal. Ronaldo had another chance to score for Juventus. But he failed to score again.

Juventus were pressing high against Sassulo. A Juventus player was able to provide a beautiful through pass in to the box. Ramsey and Ronaldo were both running to shoot the ball. But Ramsey left it for Ronaldo expecting him to score. Ronaldo wasted the ball and gave it directly to the keeper.

This marked the second time that he missed a goal that he should have scored.

3. Waiting for a penalty. After a long through ball by Arthur, Ronaldo found himself one on one with the Sassulo keeper.

When Ronaldo was trying to control the ball, the Sassulo keeper came out and prevented Ronaldo from scoring. The keeper hit Ronaldo and he fell to the ground expecting a penalty.

But the referee didn't think that the push was enough to call for a penalty. Ronaldo should have scored instead of waiting for a penalty.

This was the third time that Ronaldo had a clear chance at goal but missed.

It was nice to see Ronaldo get his name on the score sheet with the final goal. But Ronaldo had missed three good chances of scoring. Is it that Ronaldo is almost reaching his end? 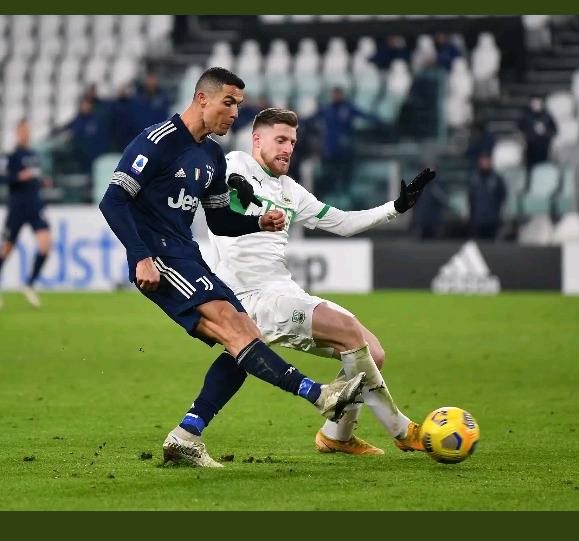