This is the final chance for Barcelona this season Atletico Madrid came from 2-1 down, to defeat Barcelona in the tournament which they lost to Real Madrid in the final 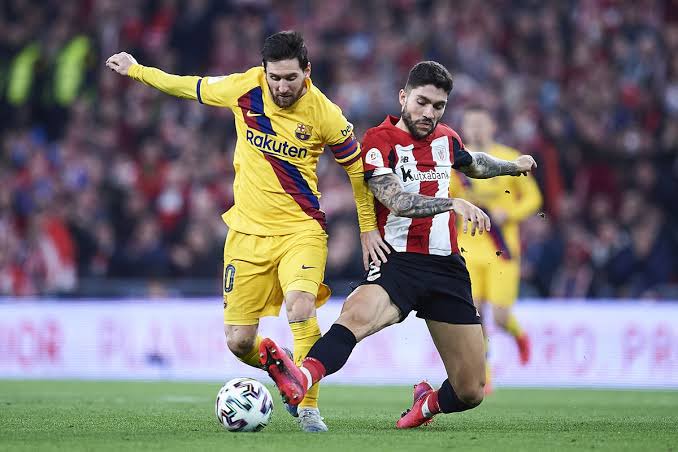 In February, Barcelona were knocked out of the Copa del rey at the quarter final stage by Athletic Bilbao

In July, Barcelona lost the Spanish La Liga title to Real Madrid in the final weeks of the season which means the final chance Barcelona have to win a title this season is the UEFA champions league

If Barcelona fail to win the UEFA champions league this season, it means that Barcelona have gone this season with out a single silverware