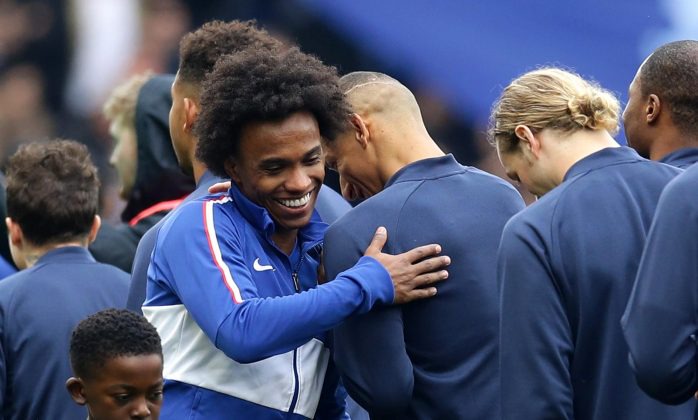 North London side Arsenal are reportedly in contact with Willian over a potential move to the Emirates Stadium for the 2020/21 season.

The Chelsea winger is currently enjoying his last few months with the club as his deal with the Blues expires at the end of the campaign, with his future up in the air. Willian was reported to have been offered a lucrative deal by Tottenham Hotspur earlier in the week, as they hope to sign him on a free transfer in the summer.

However, per Bleacher Report’s latest speculations, the Gunners are also keen on acquiring the services of the Brazil international and Mikel Arteta’s team is believed to have contacted the player to seek his demands with regards to wages and the length of the deal.

The former Shakhtar Donetsk playmaker is said to be asking for a three-year contract at Stamford Bridge in order to commit his long-term future to Frank Lampard’s side. 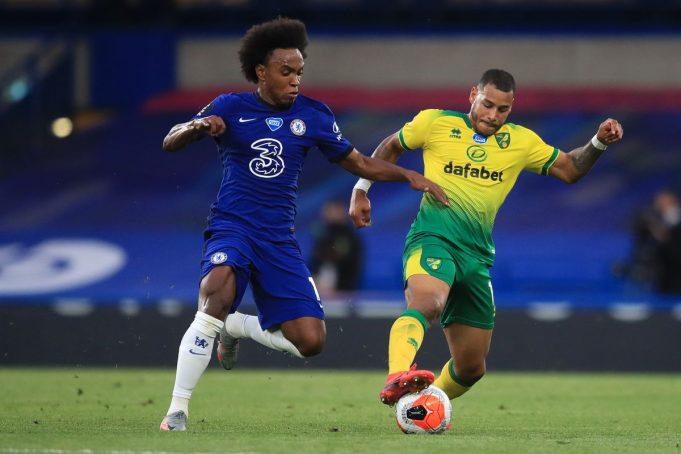 Willian has found the back of the net on 11 occasions and laid on nine assists in 45 appearances across all competitions playing for Chelsea in the 2019/20 season.

His journey in England set off after arriving from Anzhi Makhachkala to Chelsea in a deal worth £30 million in ahead of the 2013/14 season. Willian has won two Premier League title, one FA Cup and one League Cup as well as the 2018/19 Europa League title during his time in west London.

Arsenal are likely to have limited funds for transfers in the summer window, according to reports. And sources have also claimed the club would have to sell in order to make a couple of additions to their squad. This is probably linked to the adverse effect of the coronavirus’ financial impact.

Arteta had already admitted to having “big concerns” over his side’s budget size for business.