The journey to success is like a marathon, and it will only take the strong-willed and determined to overcome the storms and challenges encountered along the path that leads to success. 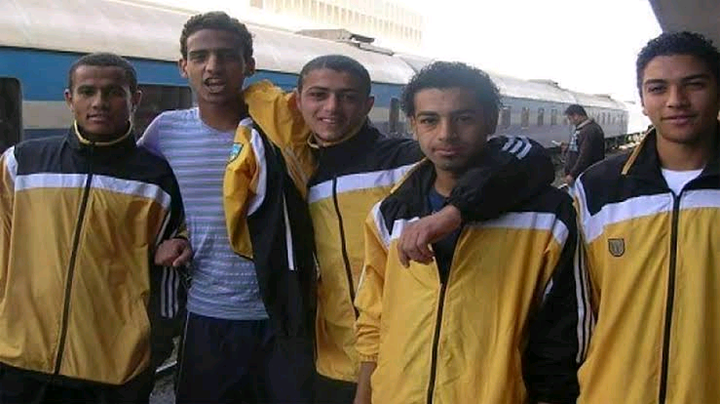 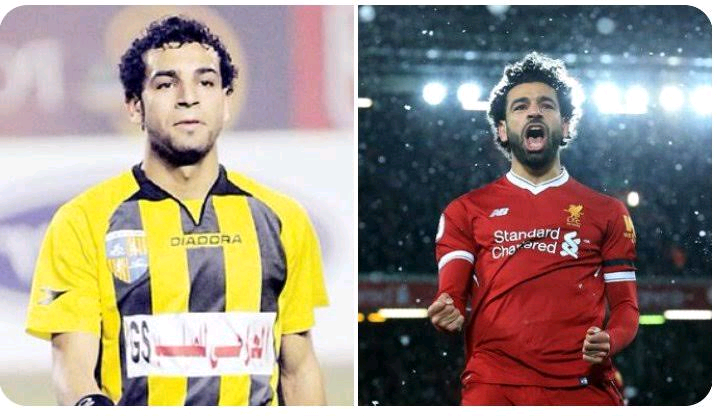 Choosing the dreams to play professional football like his idols Ronaldo, Zinadine Zidane, and Francesco Totti the Egyptian first began his career Al Mokawloon at aged 14 where the Egyptian was first faced with the fear of failure and hunger for success. Down with the dreams of accomplishing reality in his career, Mohamed Salah at 14 always made a daily three hours journey to train, thereby missing schools, to make up with training sessions with his colleagues. 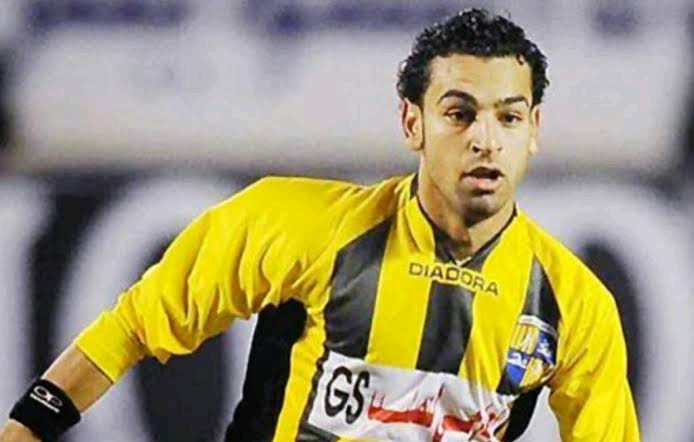 At 15 the boy named Salah was soon promoted to the senior team of Al Mokawloon by team manager Mohamed Radwan, where the path to European football was paved and with the certainty of unleashing his potential moved to Swiss club Basel in 2012-13 season, following the suspension of the Egyptian Premier League on the 1st of February, 2012. 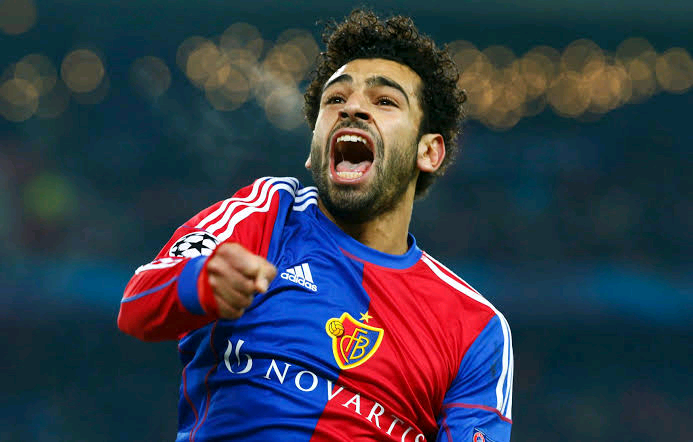 Two years in Swiss club Basel saw the Egyptian's development and breakthrough where he was now deemed fit to make take a major European challenge, and Chelsea was the next destination for Salah, who became the first Egyptian to play for the London based club. 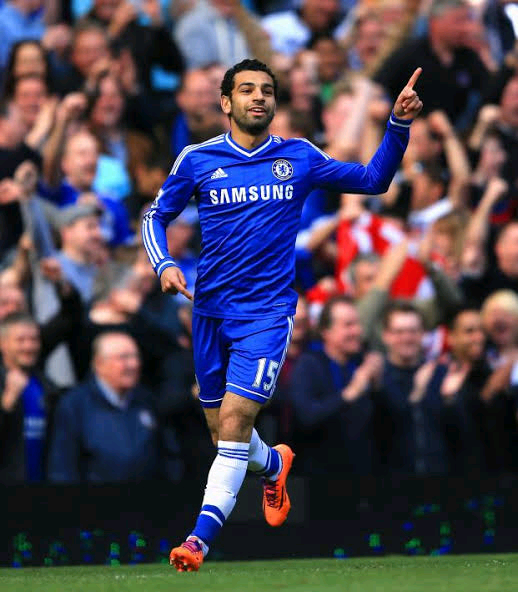 Unable to make a solid form under Portuguese manager Jose Mourinho, the Egyptian was loaned to Fiorentina in 2015, where the music changed totally for him and after a wonderful performance while on loan in Fiorentina was loaned to Roma in the 2015-16 and 2016-17 got a permanent transfer in the club. 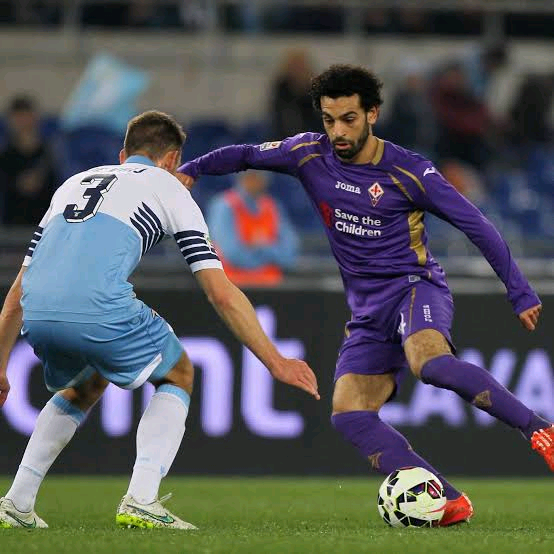 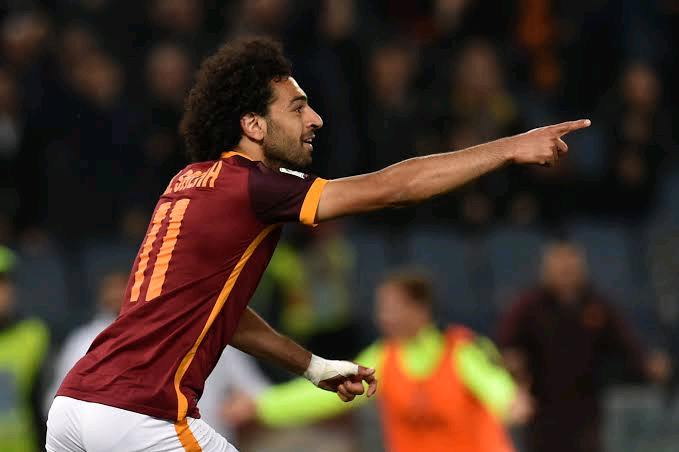 His deeds and acts became visible after his return to the English Premier League in the 2017-18 season following his singing from Roma to Liverpool. Surprising 100 Liverpool goals, and 100 Premier League goals, Salah has already gotten a UEFA Champions League title, a Premier League title and a Premier League golden boot, to prove that there is a reward in patience and hard work, thereby changing his story from misery to master-class. "The Egyptian Pharaoh in Anfield" 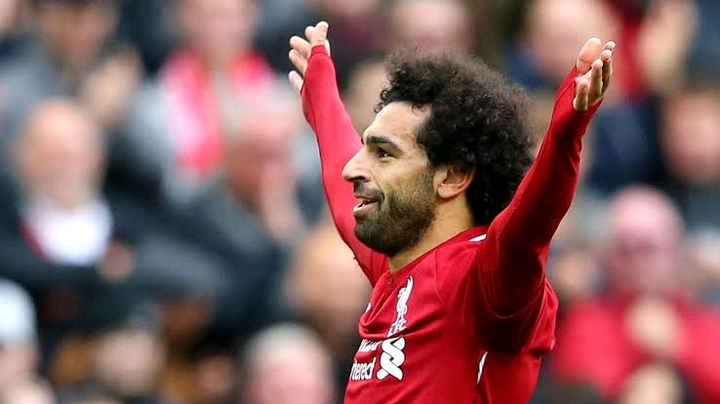