By Ernyfred (self media writer) | 24 days ago

The two London-based football clubs Arsenal and Chelsea are known to be among the two biggest clubs in England's capital city and play as city rivals in the Premier League which is considered to be one of the most competitive domestic football leagues in Europe. 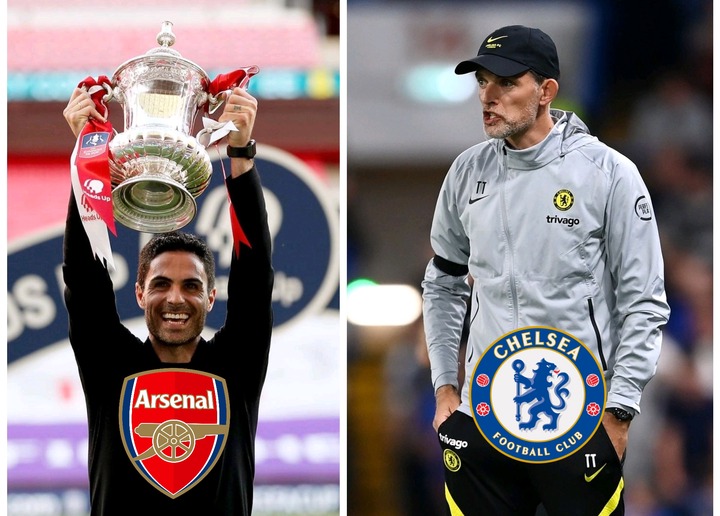 Though Tuchel has a reputation for being among the best managers in the league and has won European trophies for Chelsea, there are two trophies Arteta has won for Arsenal that the German coach is yet to win for The Blues and I will be talking about them in this article. The Football Association Challenge Cup, which is popularly known as the FA Cup, is an annual knockout football competition played by clubs in English men's domestic football leagues.

Mikel Arteta has proudly won a FA Cup for Arsenal as the London club's manager, while his city Tuchel is yet to do so at Chelsea.

The English Challenge Cup has a reputation for being the world's oldest national football competition. 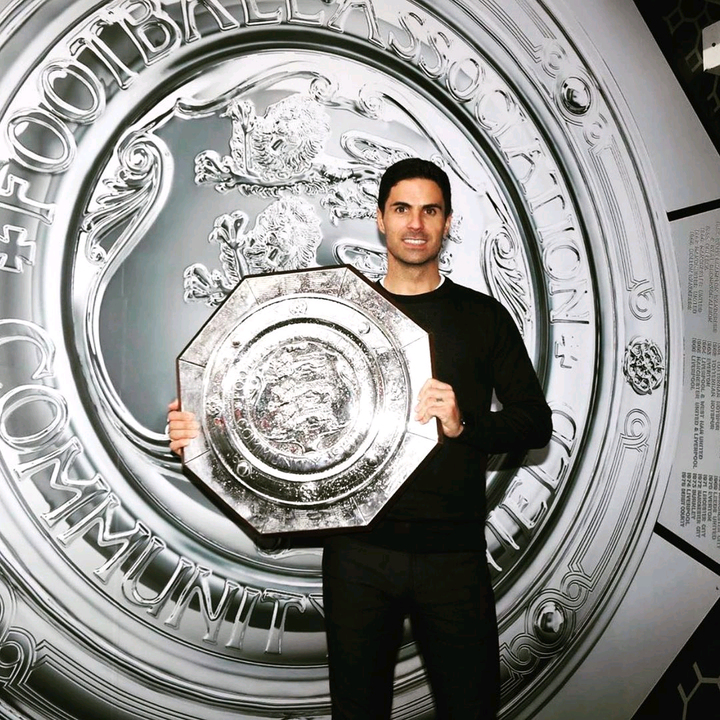 The English Football Association Community Shield is an annual football match played in England's Wembley Stadium. The contest is usually between the winners of the previous Premier League season and the holders of the FA Cup.

Mike Arteta has won one Community Shield as Arsenal's manager, this is an achievement Tuchel is yet to do with Chelsea.