Chelsea will be playing against Southampton in the round of 16 of EFL Cup on Tuesday at Stamford bridge. The west London managed to qualify for this round after beating Aston Villa through penalties. The match between the two teams in the third round ended in a 1:1 draw before proceeding to penalties 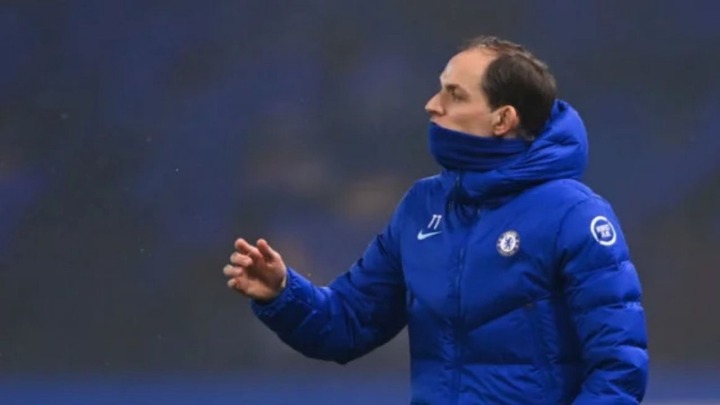 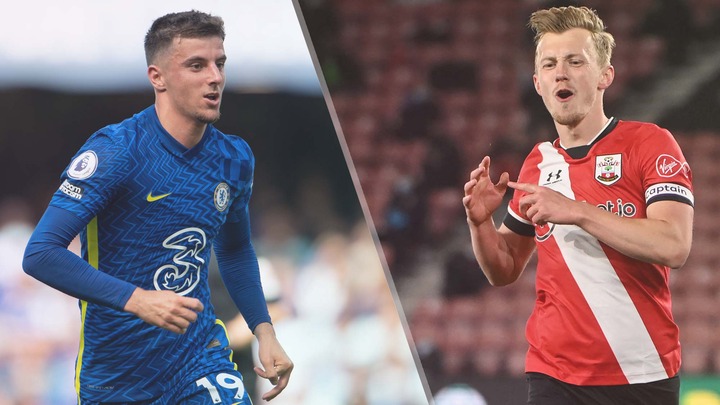 During the weekend, Chelsea thrashed the new promoted team, Norwich city by 7:0 at Stamford bridge. Ben Chilwell, Hudson Odoi, Reece James and Mason Mount were on the score sheet for the blues on Saturday.

The England Young midfielder, Mason Mount scored a hat-trick against Norwich city. His outstanding performance earned him the man of the match award after the match. 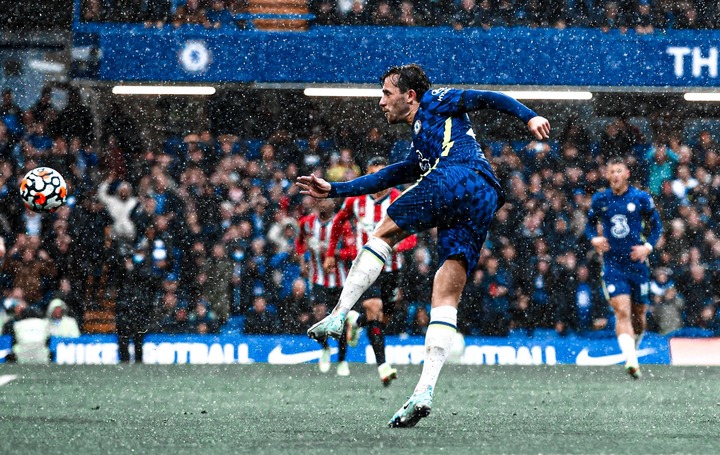 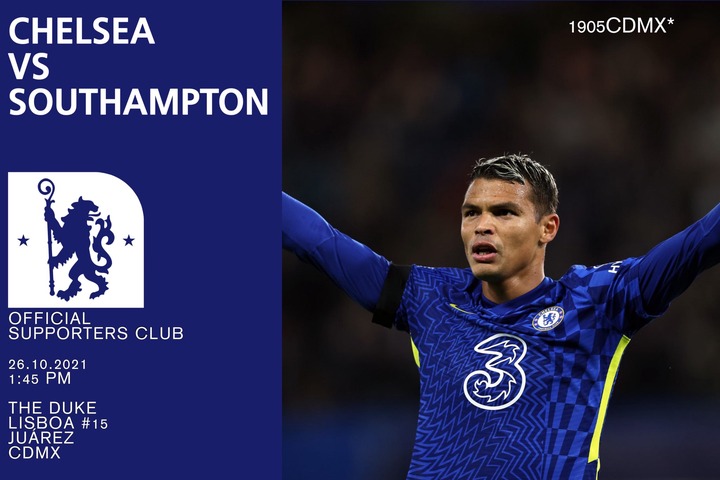 Thomas Tuchel has proven why he was given the best UEFA Men's Coach Of The Year Award with his outstanding performance since the beginning of the new season. He's willing to win many trophies this season, but he might lose his match against Southampton in their EFL Cup encounter with Southampton on Tuesday because of following reasons.

Both Romelu Lukaku and Timo Werner are injured. They will not be available for selection against the saints on Tuesday. This might affect Chelsea because Southampton is a stronger opponent than Norwich city. 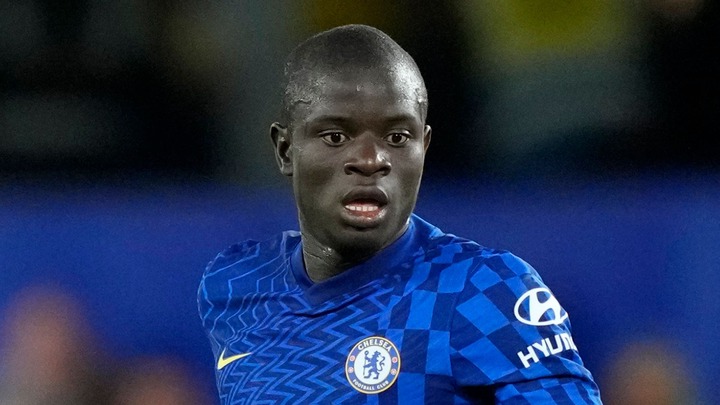 2. Southampton Has A Good/ Strong Squad

After Chelsea were lucky to defeat them by 3:1 at Stamford bridge. The team has not lost any match since then. Both the old and new players have understood themselves.

It will be very difficult for Thomas Tuchel to win them again this season because they have understood his tactics.