By Adenijisports (self media writer) | 9 months ago 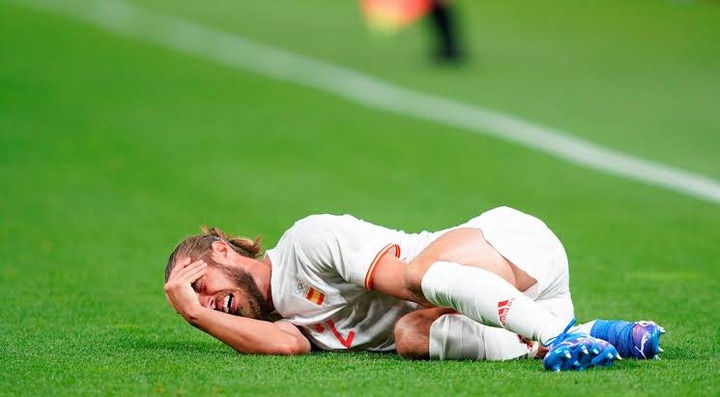 Barcelona started their 2021-2022 domestic season with a 4-2 victory over Real Sociedad, despite a weakened team due to injuries, the Catalans picked up three crucial points, Barcelona will travel to Bilbao to face Athletic Club, another Basque club. In light of their injury concerns, however, they may breathe a sigh of relief. 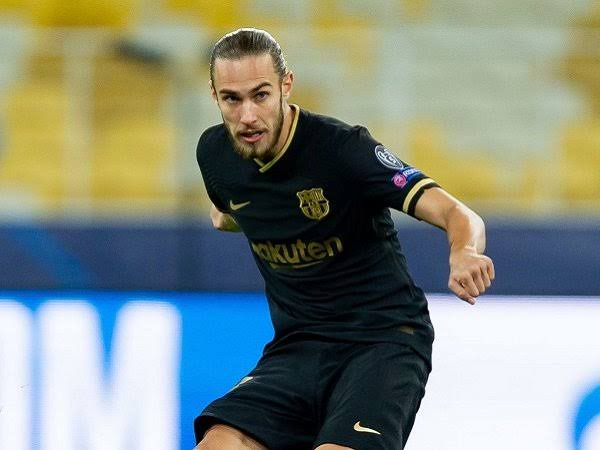 Coach Ronald Koeman is pleased to see Oscar Mingueza back in training ahead of their match against Bilbao. Mingueza is expected to return for the match against Getafe on August 29th, according to AS. The teenage defender is unlikely to play against Bilbao, but he wants to return for Barça's third game of the season against Getafe, who lost their season opener to Valencia. 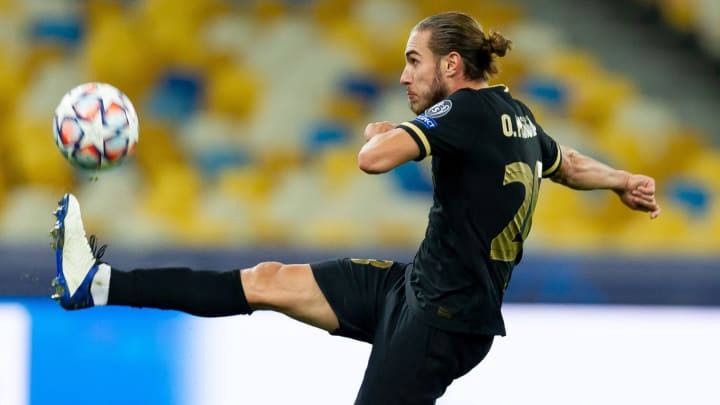 Mingueza suffered an injury against Egypt in Tokyo 2020, but he continued with the Spanish team in the hopes of recovering soon. He was forced off with a thigh injury as La Roja won in extra time against Ivory Coast. The 22-year-old wasted no time after his injury and began his recovery in Barcelona right away. 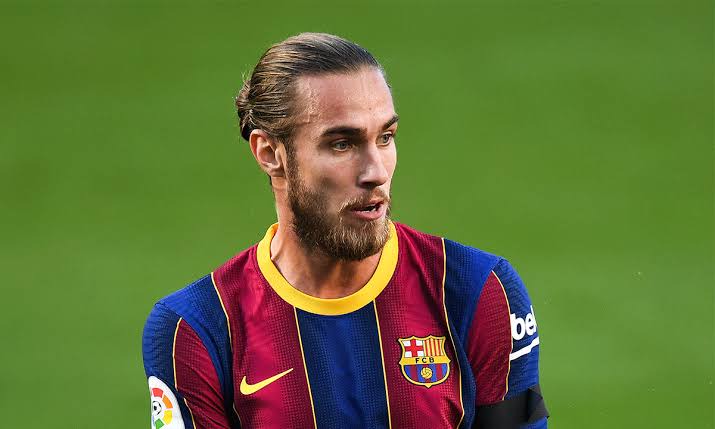 This is a big injury boost for the Dutch Tactician, who is looking to improve his defence, which conceded two goals against Sociedad despite an above-average display. Mingueza brings a breath of new air at the back, with Samuel Umtiti frozen out of the team, an ageing Gerard Pique, an out-of-form Clement Lenglet, and a 20-year-old Eric Garcia.

Last campaign, the Spaniard appeared in 27 games and came off the bench four times, filling four different roles in the center of the defence