BAR Vs DYN: Team News, Previous Fixtures And How Barcelona Could Line Up With Aguero, Fati & Memphis

Zero point and bottom of Group E means Barcelona is in a must win situation heading into this fixture against Dynamo Kiev. In their second group match, Barcelona were comprehensively beaten 3-0 by Benfica and will be keen to avoid same embarrassement when they host the Ukraine club this Wednesday night. 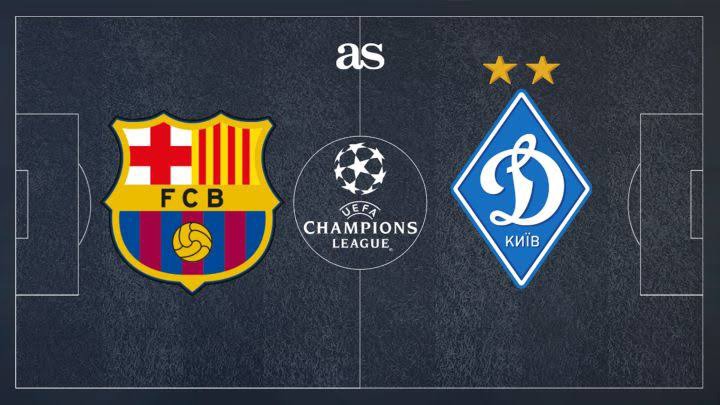 Ahead of the match at Camp Nou, 08:00pm (GM +1), let's look at Barcelona Team News, Previous Fixtures With Dynamo Kiev, both teams recent forms, And How Barcelona Could Line Up With Aguero, Fati and Memphis.

Ronald Araujo, Ousmane Dembélé, Martin Braithwaite and Pedri all misses out through injuries, while Eric Garcia is suspended.

In all these fixtures, they met 6-times at Camp Nou which Barcelona won 5-times and lost once. In total, the Blaugranes have defeated the Ukrainian side 8-times, lost 3-times and drawn once. 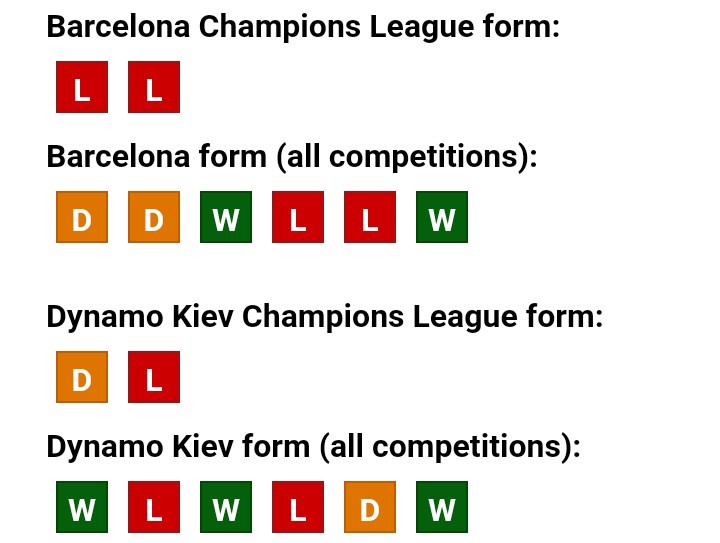 In the past 9 matches in all competitions this season, Barcelona have recorded just three wins and two draws, intensifying the need for urgent improvement in results.

For Dynamo Kiev, they have had a mixed season so far and are no better than Barcelona at the moment.

How Barcelona Could Line Up With Aguero, Fati & Memphis

With Jordi Alba back, it is ideal that Ronald Koeman should start with a 4-3-2-1 Formation.

Marc-andre Ter Stegen should retain his spot in goal, while at the back four, Gerard Pique should be partnered by Clement Lenglet in the central defence, as Eric Garcia is suspended. Sergino Dest should return to the right side defence, while fit again, Jordi Alba slot into the left side.

Sergio Busquets in the deep laying Midfield, partnered by Frankie de Jong and Sergio Roberto, as Pablo Having should start from the bench.

Upfront, Ansu Fati should start alongside Memphis Depay in a two man forward behind Sergio Aguero or Luuk de Jong. 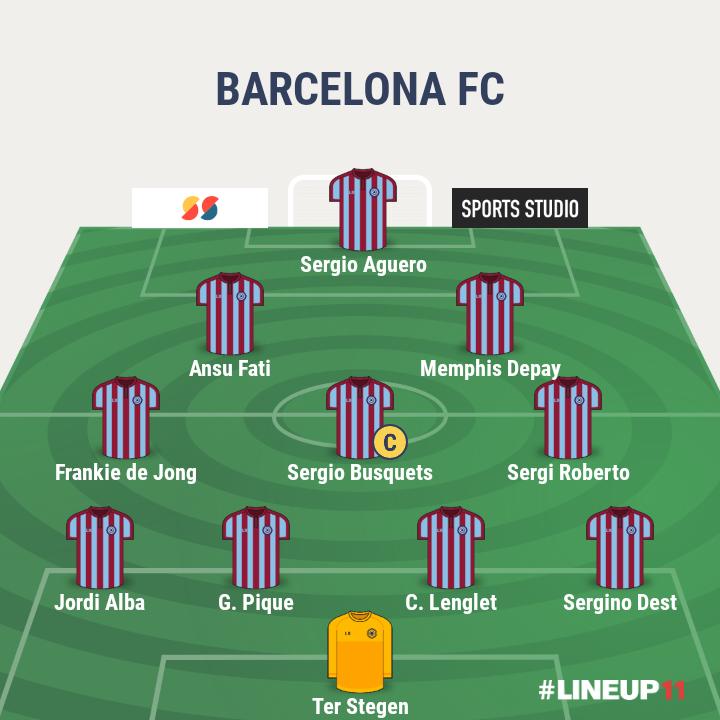 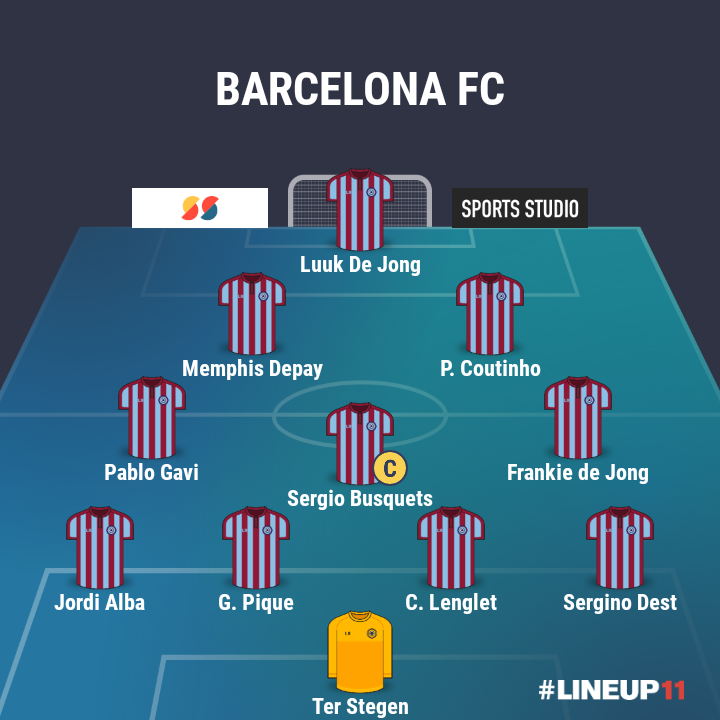 A 3-1 victory over Valencia may have signalled the return to form for Barcelona and with a host of players very close to first team action, Ronald Koeman will be pleased to have more goal threat options to call upon. Dynamo Kiev are not exactly the opponent to trouble Barcelona tonight, with the Blaugranes likely to win emphatically at Camp Nou.