By Ricoswavey (self media writer) | 1 year ago 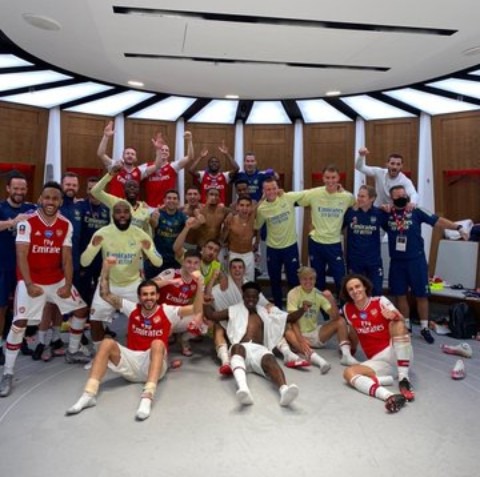 The fight for Champions league and European League spot have been very competitive in the English Premier League this year. In the champions league race; Chelsea, Leicester City and Manchester United are the the clubs fighting for a premier league spot since Liverpool and Manchester City already have already qualify. It hasn't been easy and their have also been chances as we all knew that Chelsea were sitting 4th on the table but are presently sitting 3rd in the EPL Table. 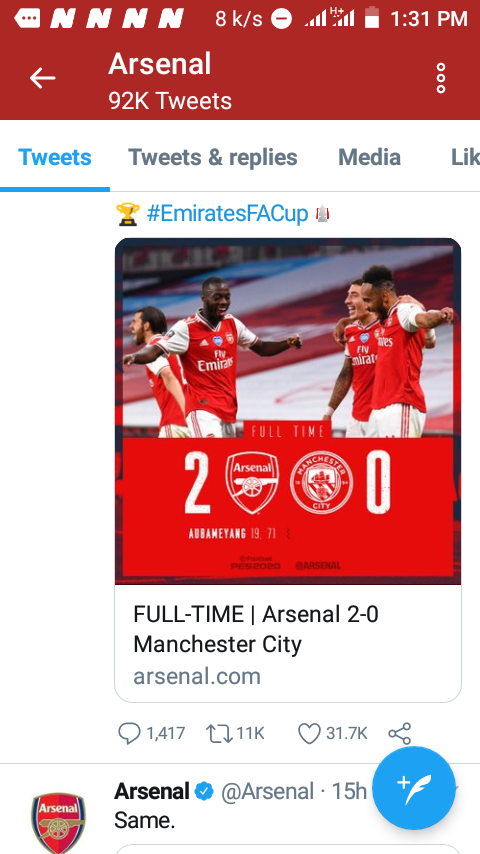 While in the European league race comprises of Wolverhampton, Sheffield United, Tottenham and Arsenal who are currently sitting 9th. But Arsenal should not panic as they are just three points below Wolverhampton.

I know something may be running in your mind that, what if Arsenal losses one or their two next matches, who do they qualify for European league.

It is known to Premier league football fans that any team who finish at the fifths placed qualifies directly to the group stage of the Europa League.

After the Fifth-placed team qualifies, there are two more Europa League qualification reseverd for EPL clubs .

The winner of the FA Cup qualify for the Europa League group stage, while the winners of the Carabao Cup (EFL Cup) qualify for Europa league second qualifying round

It is noting new that Arsenal are in a good form presently having won Premier league champions in the league and also trash Pep Gaurdiola's team in the league Cup to give them ticket to the final facing who ever wins in between Manchester United and Chelsea.

And we should all know that Arsenal would qualify for Europa league if they win the FA Cup. So the ball is left on arsenal side to win Chelsea/Manchester United in the final.

If Arsenal win the FA Cup, they will join the likes of Wigan Athletic, Portsmouth e.t.c to qualify for Europa league by win the English Cup. 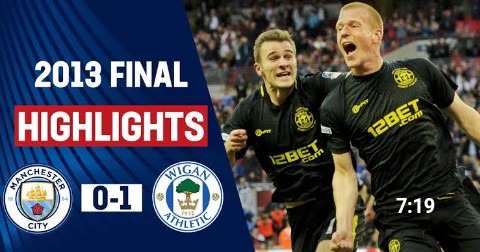 Picture of Wigan Athletic as they gain Europa league spot. 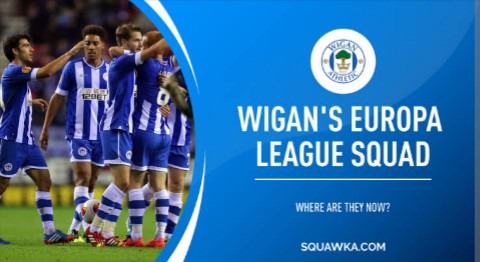 Picture of Portsmouth as they claim FA Cup in 2008 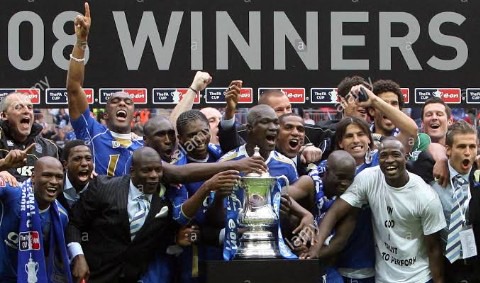 Picture of Portsmouth in Europa as they featured in Europa league. 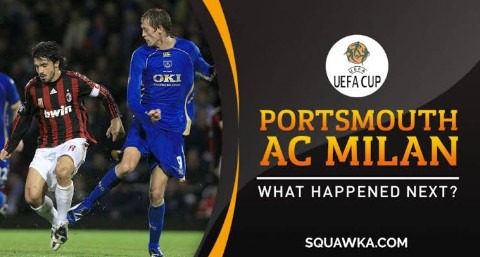 So Arsenal fans pray hard, because if you guys fail to win FA Cup, it will make the Gunners loss a spot in Europa league and it will be the first time in 30years Arsenal did not participate in any European competition.

The Recent Appearance of Liquorose In Red May Inspire Fashion Lover

One Unwanted Record Arsenal Avoided In The Game Against Aston Villa