Sancho Off Jude Bellingham In: Dortmund Set To Make Him Most Expensive 17yr Old With £26m Transfer 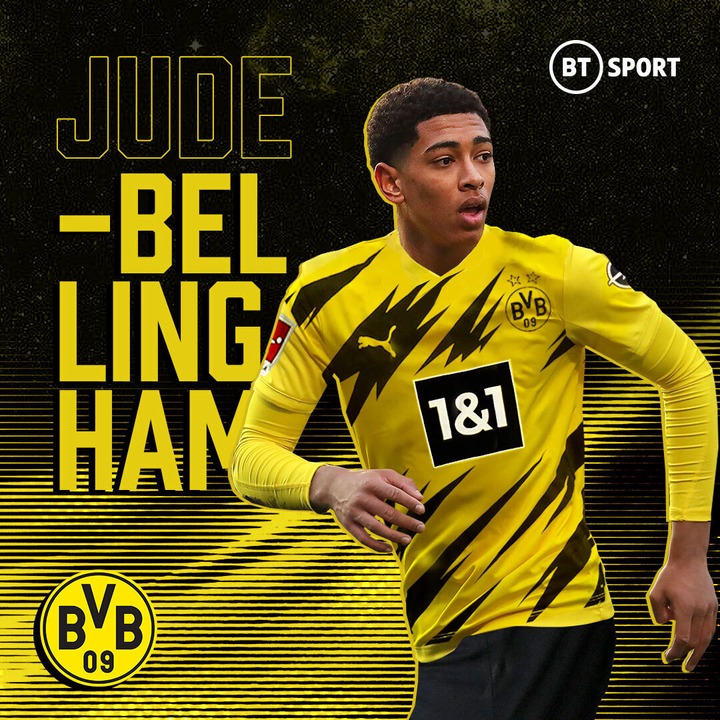 It is still unclear where Jadon Sancho will be plying his trade next season, but it doesn't seem like the former Man City winger will be at Dortmund for much longer.

Top English teams are interested in aquiring the services of the Englishman with Liverpool, Manchester United and Man City all interested parties

Dortmund have now taken the first steps to cushion the effects of life after their young Englishman, they have made a move for another talented English player.

Jude Bellingham is 17-year-old who plays for Birmingham city, he made his first team appearance in August 2019 at the age of 16 years, 38days, making him Birmingham youngest ever senior team player. He is currently in Germany for his medical, and one would only wonder what Dortmund might have seen in a 17 year old playing in the championship but you should also remember that the highly sought after Jadon Sancho was signed while he was relatively unknown at Man City.

Should the Midfielder pass his medical and everything goes according to plan, Jude Bellingham will become the most Expensive 17-year-old in world football as his transfer fee is believed to be in the region of £26m.

If Dortmund secure his services it is assumed that he will be thrown straight into the first team where he can develop further and take on a Sancho like role in the team. We wish #bvb and #bellingham success for the future.