Why Chelsea Signing Hakim Ziyech could be the biggest mistake in the Club History.

By Emediongsilver (self media writer) | 1 year ago

It's no more a story that Hakim Ziyech had signed a five-year deal with Chelsea ahead of his move to Frank Lampard's side this summer.

The Blues announced earlier this month they had agreed a massive £33.3m deal with Ajax to sign the 26-year-old

attacking midfielder at the end of the season, subject to him agreeing personal terms.Hakim Ziyech an African footballer, from Moroccan to be precise. Coming to this Chelsea side who has the high flying Christian Pulisic playing in Hakim's favorite position unarguably Chelsea's best player this season. Going to the right wing, Williian Da Silva who's been the star man for Chelsea,he will definitely bring competition competition to the side but sometimes competition Kills. Also,the Premier League has gained notoriety for burning out new arrivals even before they settle. While the likes

of Manchester City's Sergio Aguero, N’Golo Kante, and the sensational Cristiano Ronaldo in his times at United are exceptions, there is a documented database of players who arrived in the English top-flight with huge reputations but could simply not cope. 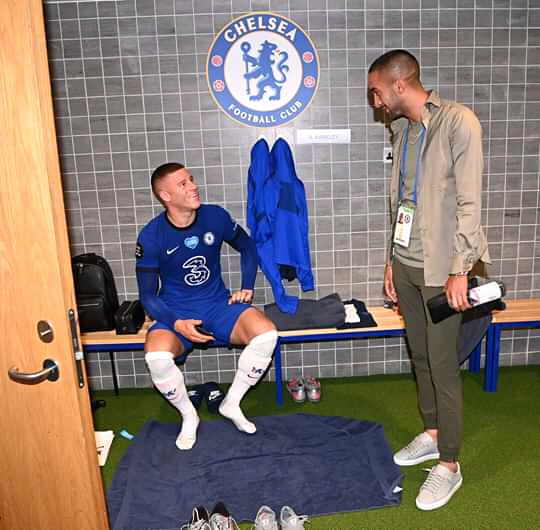 Ziyech will not be different,he is likely going to endure a tough time adapting to the intensity of the Premier League. The storyline could be the same yet again of Chelsea