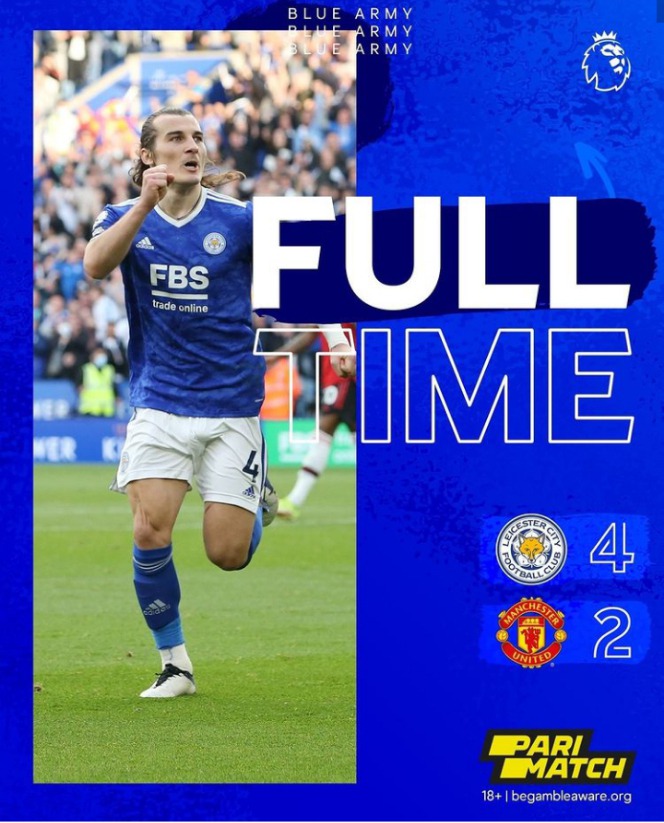 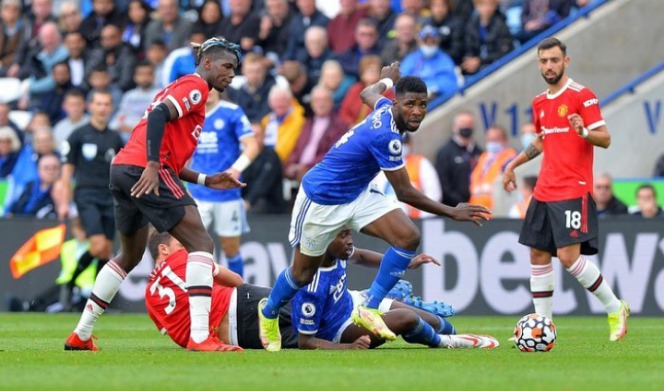 The Nigerian international was heavily involved in his team's attacking build-up play and his work rate was also impressive. Iheanacho's pressing forced Harry Maguire into an error, which led to Your Tielemans goal. 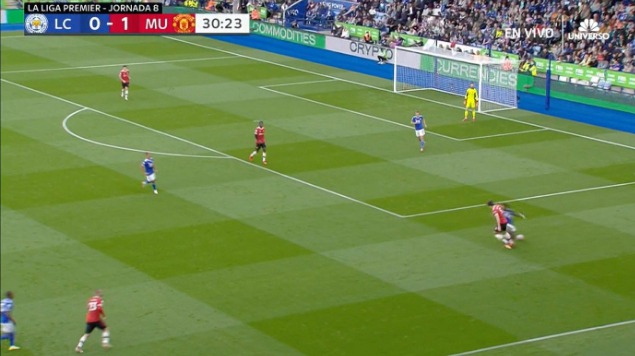 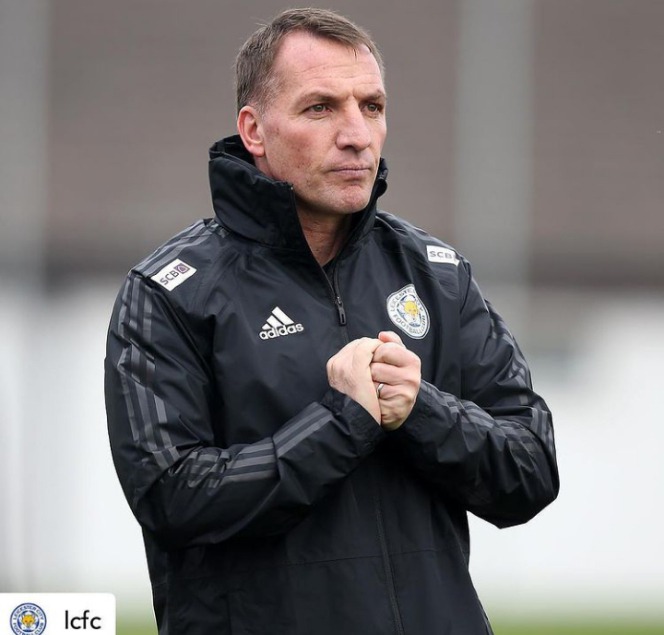 This season, Brendan Rodgers reverted to a 4-5-1 formation which saw Kelechi Iheanacho dropped to the bench with Jamie Vardy being the preferred striker. However, Leicester City have struggled for goals in this setup and Iheanacho has always made an impact whenever he comes off the bench. 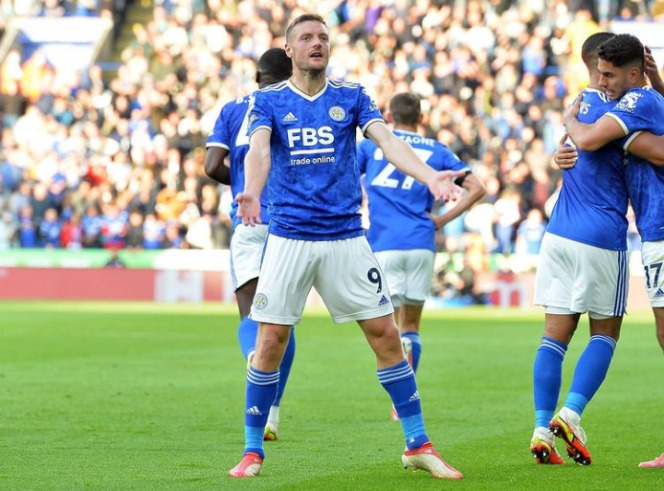 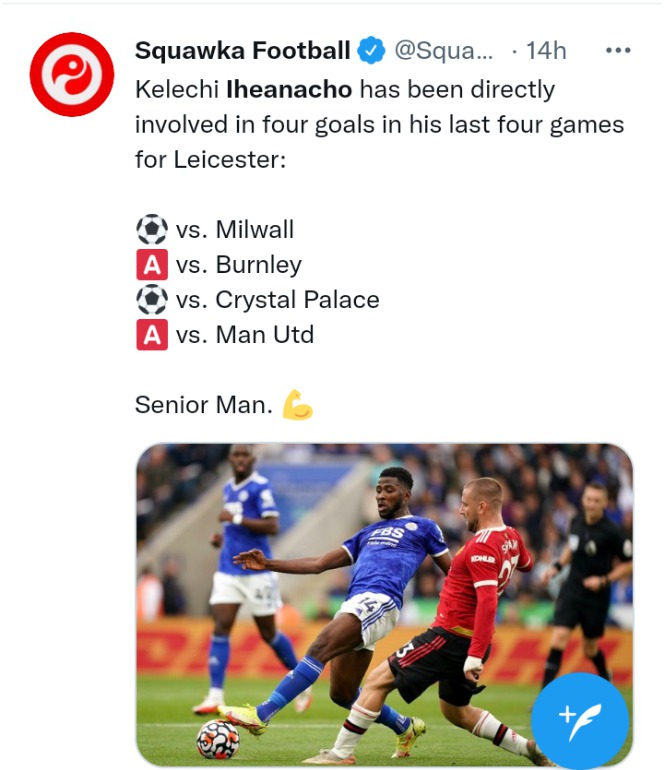 In Saturday's victory over Manchester United, Brendan Rodgers reverted to a 3-5-2 formation and his team excelled in it as Jamie Vardy and Iheanacho showed good understanding upfront. 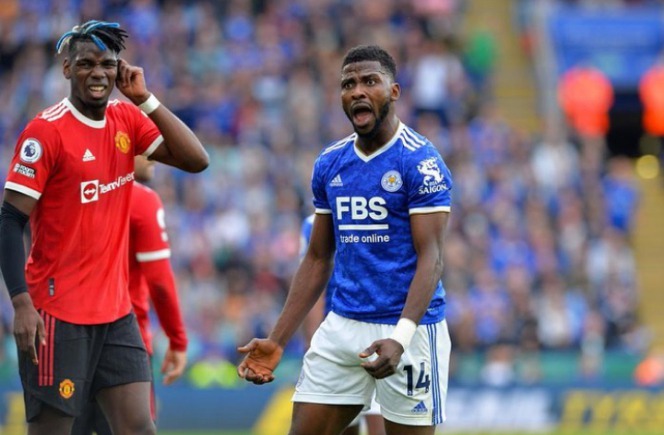 Conclusion: Given Leicester City are much better a 3-5-2 formation with Jamie Vardy and Iheanacho leading the attack, Brendan Rodgers should stick to his formation to get the best out of the team.