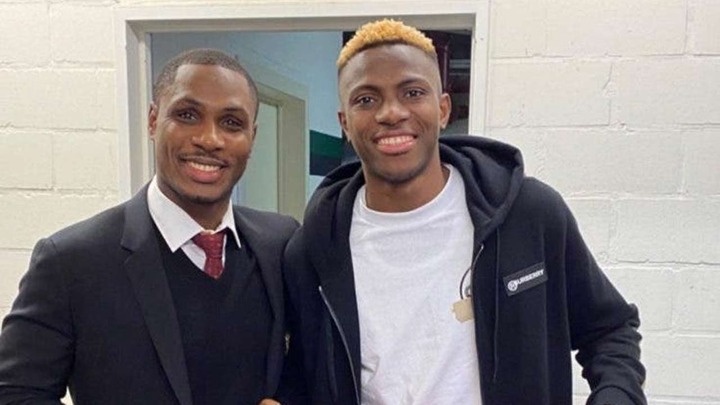 SSC Napoli of Italy striker, Victor Osimhen appears set to keep his starting spot ahead of Odion Jude Ighalo in the Super Eagles' line-up for Tuesday's match against Cape Verde.

The encounter, which is billed for Teslim Balogun Stadium in Lagos, is the last group match in the African qualifiers for the 2022 World Cup, and Osimhen looks good to start once again. 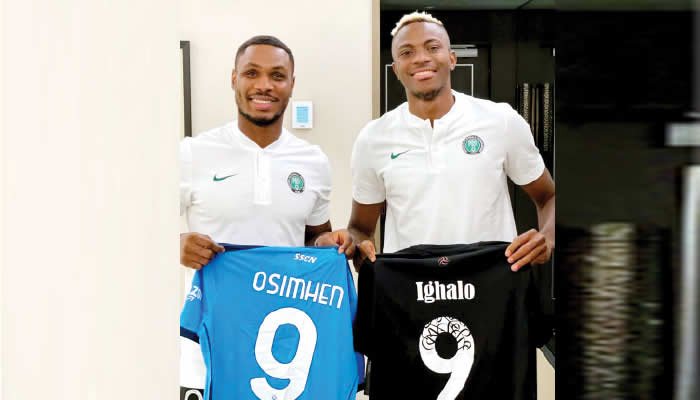 This is due to the fact that he was voted man of the match by several anslysts as well as independent assessors, following a goal and assist in Saturday's 2-0 victory over Liberia.

While Osimhen was busy thrilling everyone viewing the game at Stade Grand de Tanger, Ighalo was sent to the stands by Eagles' coach, Gernot Rohr, who did not dress the Al-Shabab of Saudi Arabia ace, due to his late arrival in camp. 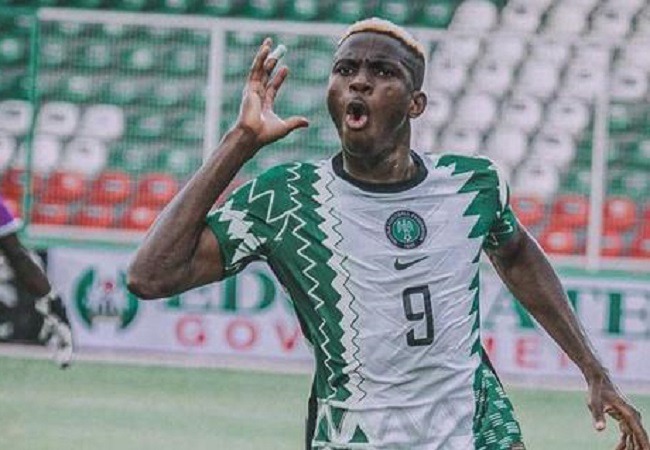 Afterwards, Rohr spoke in glowing terms about Ighalo, who he said was recalled to the Eagles in order to add his wealth of experience to the team's attack.

That has raised speculation that Rohr might be planning on tinkering with his roster for the next game on Tuesday, from which the Eagles need only a draw to book a ticket into the final knockout game of the race to Qatar 2022. 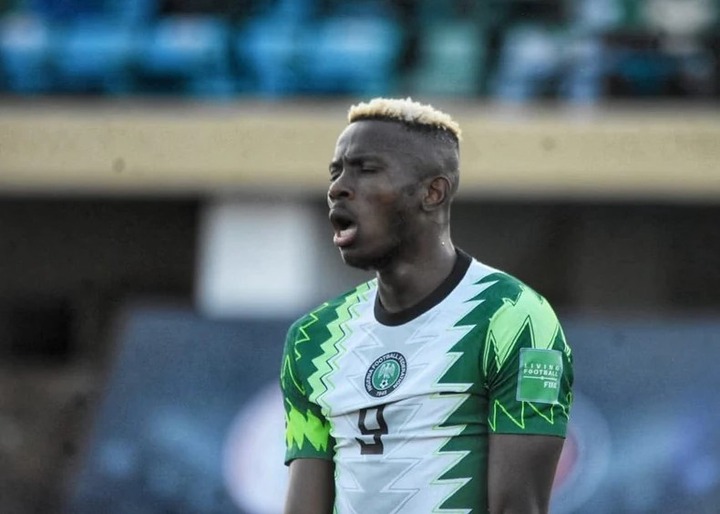 However, many pundits are of a view that the Franco-German tactician will allow continuity flow and keep Osimhen as his pointman, especially after the Chile 2015 FIFA U17 World Cup top scorer dazzled all the way on Saturday.

The former Ultimate Strikers of Lagos, VfL Wolfsburg of Germany, Sporting Charleroi of Belgium and Lille Metropole of France hitman got 7/10 points on analysts' cards en route to becoming Nigeria's leading scorer in these qualifiers. 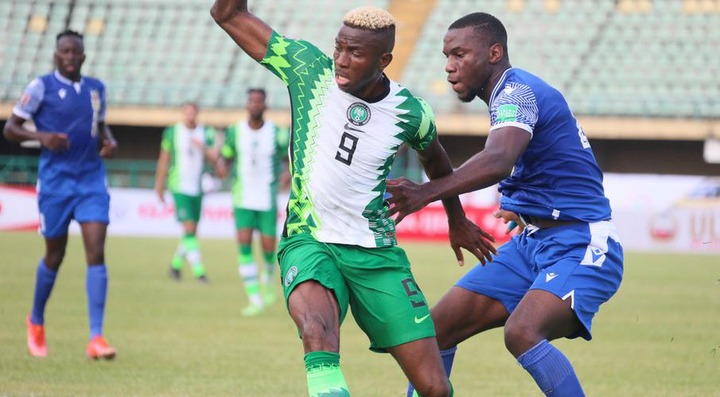 It is now now left to be seen if Rohr will go for continuity and youth, in sticking with Osimhen, or opt for novelty and experience with Ighalo, who the gaffer believes still has a lot to offer the squad.

Rohr posited: "The reason we asked Ighalo to come back is that we have such a young team. 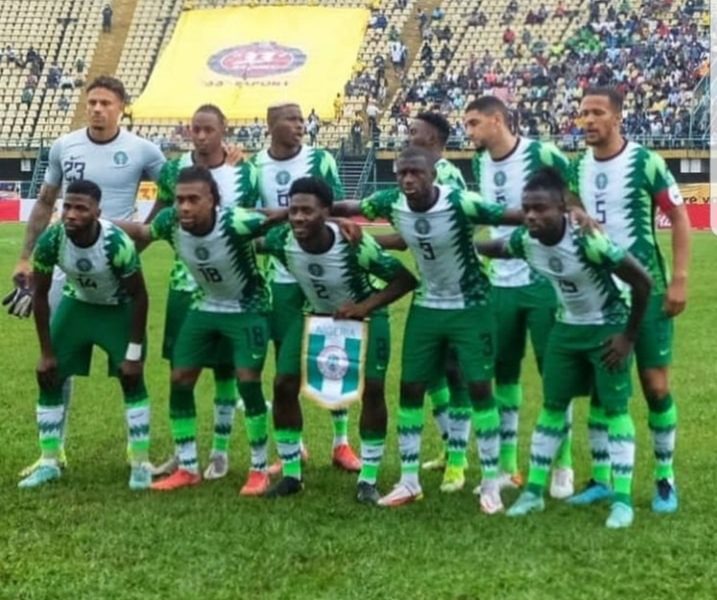 "We need somebody to help them with his experience in the striker's position, and he's a good goals scorer." 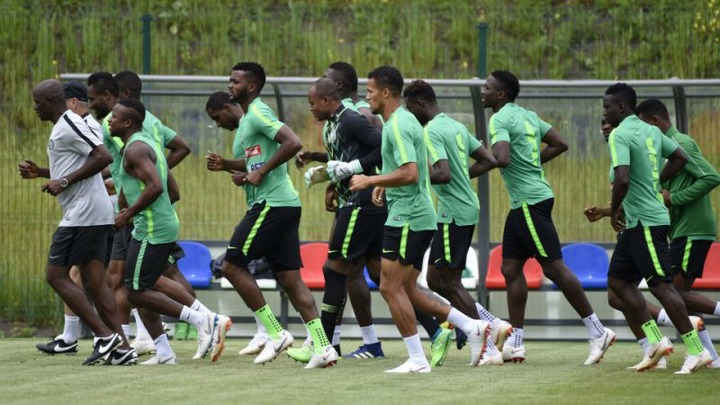