The Newcastle United Take Over. What Really Happened

By Martinezyaya (self media writer) | 3 months ago 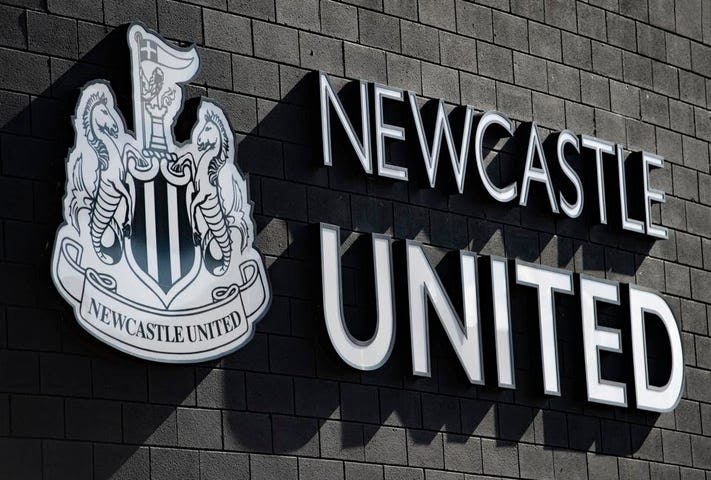 Newcastle United owner isn't Mike Ashley anymore. A deal was agreed between a Saudi-backed group and Mike Ashley for them to be the new owners in April 2020, only for it to stall when it failed to pass the Premier League's owners and director's test. The deal is set to be pushed through after Saudi Arabia indicated that it would lift its ban on broadcaster beIN SPORTS if the deal is made. The Qatari network has been unable to broadcast in Saudi Arabia for the last four and a half years as part of a diplomatic dispute, but the ban is set to come to an end. 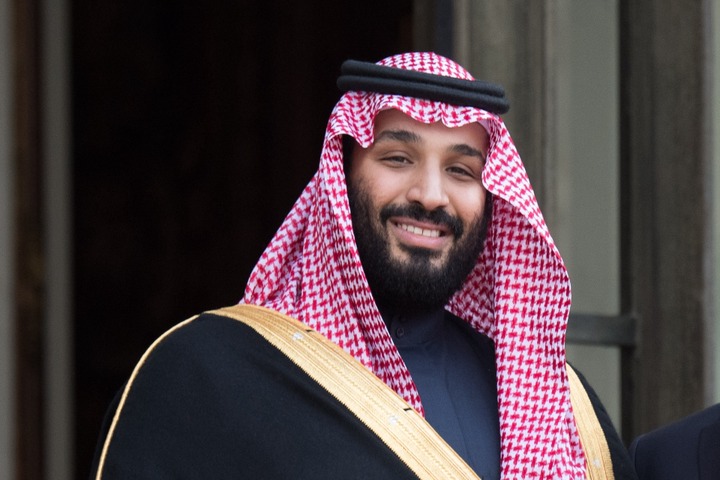 The takeover saga Wich has now been dragged on for 18 months and has seen the club embroiled in legal disputes with the Premier League is closer to resolution, and the group led by Amanda Stevley, a British businesswoman could soon bring to an end Mike Ashley's 14-years ownership of the club. The takeover is said to cost £300 million, with Premier League approval, which would almost certainly provoke a furious reaction from human rights groups.

If the takeover should come out successful, Newcastle United would become the wealthiest club in the Premier League taking it from Man City's Sheikh Mansour, and Chelsea's Roman Abramovich. Newcastle supporters have been celebrating this development, hoping that it will give the club similar spending power in the transfer window as that of Manchester City and Paris Saint-Germain owned by Abu Dhabi and Qatar respectively and because it will bring an end to the 14-year reign of Mike Ashley and also it might lead to the replacement of the head coach, Steve Bruce.

Some fans exaggerated on the club signing Mbappe, Messi, and Ronaldo next season in the transfer window, their hopes of them winning the Premier next season, and maybe the Champions League.

Content created and supplied by: Martinezyaya (via Opera News )