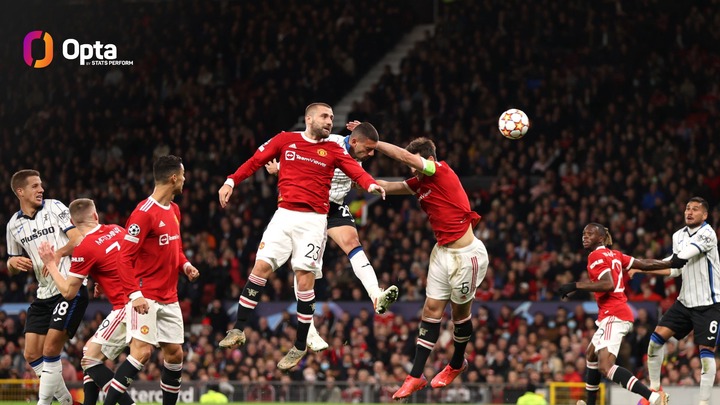 Manchester United football club of England ended their poor form on Wednesday night, as they came from two goals down to defeat Atalanta football club of Italy 3-2 in the Matchday 3 of the UEFA Champions League at Old Trafford. 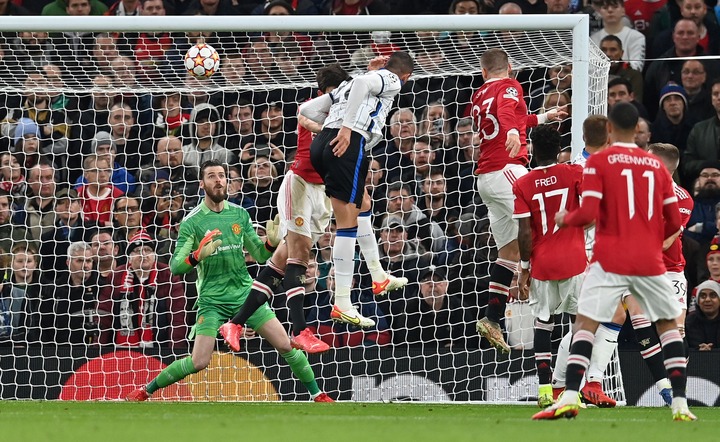 Ole Gunnar Solskjaer led team have not been getting it right in all competitions for the past few weeks, and they were able to turn the form around against their opponent.

The English Premier League giants found themselves two goals down in the first half of the game, but they were able to score three goals in the second half, to claim the maximum three points.

Goals from Marcus Rashford, Harry Maguire and Cristiano Ronaldo were enough to give Manchester United football club a deserved victory, despite the fact that Mario Pasalic and Merih Demiral scored for the away team. 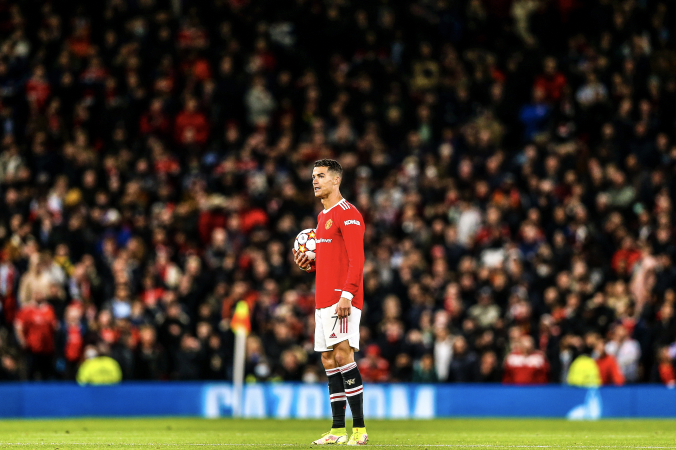 Here are the players that inspired Manchester United football club to a remarkable comeback victory;

The Portugal national team captain was outstanding for the Red Devils against their opponent at Old Trafford, and he was able to score a fine goal to guide them to a remarkable home victory. 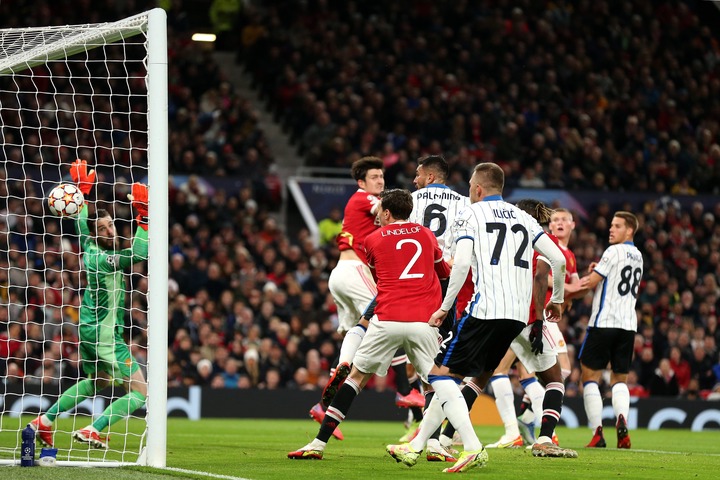 The former Leicester City football club star was able to impress for Manchester United football club on Wednesday night, as he scored a goal to equalize for the home team before Cristiano Ronaldo netted the winning goal.

The England international was given his first start of the season by coach Ole Gunnar Solskjaer, after impressing in the team's last game against Leicester City FC and he was able to mark his excellent performance with a fine goal.

The former Southampton football club star was impressive again for Manchester United football club as he provided a beautiful assist for Cristiano Ronaldo to guide them to a deserved victory.