CARABAO CUP: After Chelsea Won & Qualified, See Who They Will Face Next In Their Next EPL Match 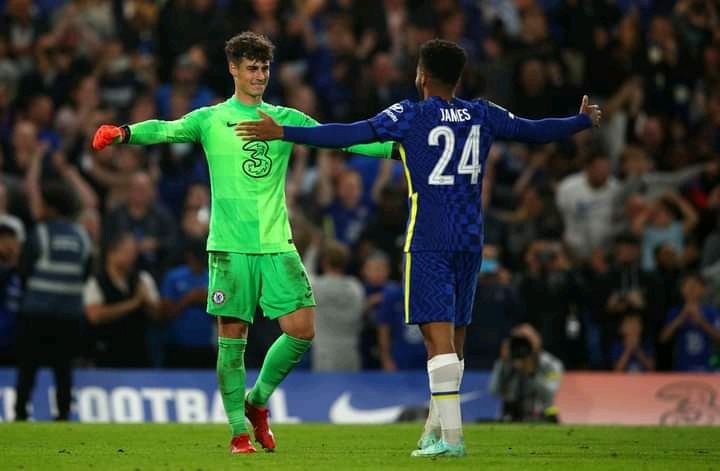 Chelsea advanced to the Carabao Cup fourth round after winning on penalties. After a 1-1 tie after 90 minutes, Reece James tucked away the winning spot-kick to give the home team a 4-3 victory in the shoot-out.

Chelsea took the lead nine minutes into the second half when Timo Werner scored his first goal in 11 games. 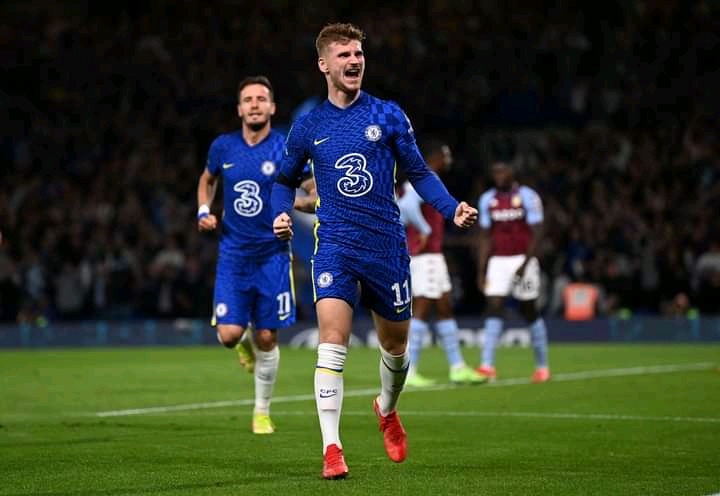 Werner headed in James' right-wing cross, but he pulled his attempt wide after being sent in on goal by Hakim Ziyech's brilliant ball a few minutes later.

A second Blues goal at that point may have put the tie out of reach for Villa. Instead, they drew level thanks to a header from teenager Cameron Archer from Matty Cash's cross - Chelsea's first goal surrendered in open play this season. 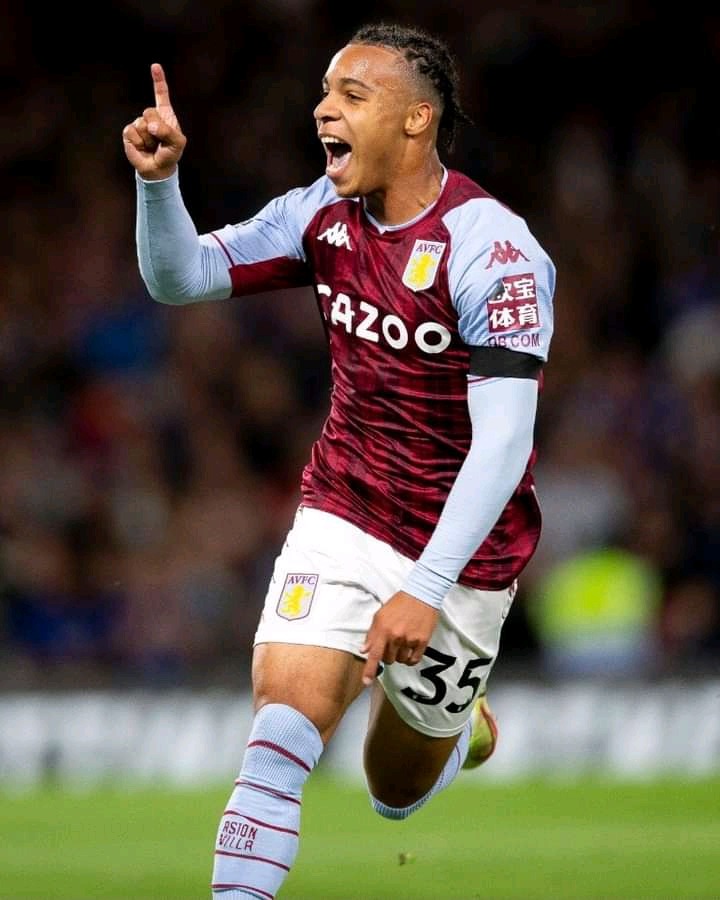 Chelsea's Romelu Lukaku, Mason Mount, and Ross Barkley all scored in the shootout. Ashley Young struck the crossbar for Villa, while Marvelous Nakamba's attempt was saved by Kepa Arrizabalga.

Ben Chilwell, who was making his first start of the season, now had a chance to win it.

Chilwell's penalty was saved, but James made no mistake when he took the next penalty for Chelsea.

Chelsea will face Manchester City Next in the English Premier League on Saturday 25th of September 2021 and will be looking to continue their impressive start to the 2021-22 season.

Jamie Carragher: Manchester United should have a world-class manager, and not Ole Gunnar Solskjaer