Discover the Football team Jay-Z, Idris Elba and other celebrities support (with pictures)

By Eriba (self media writer) | 6 months ago

A lot of people watch the popular sport football and among them are celebrities. Take a look at some famous people and the football teams they support. 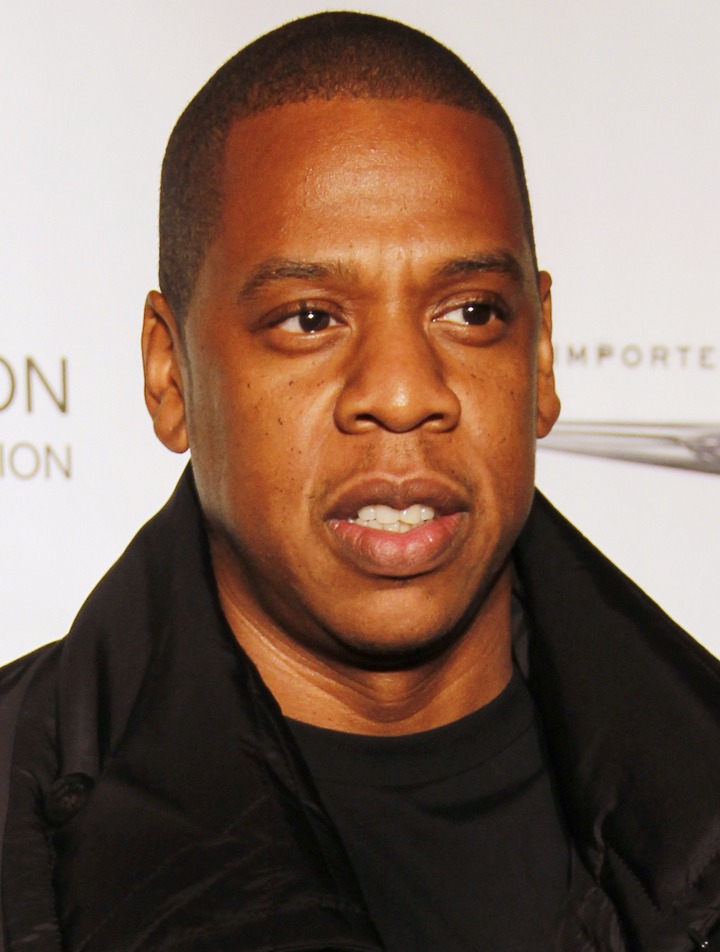 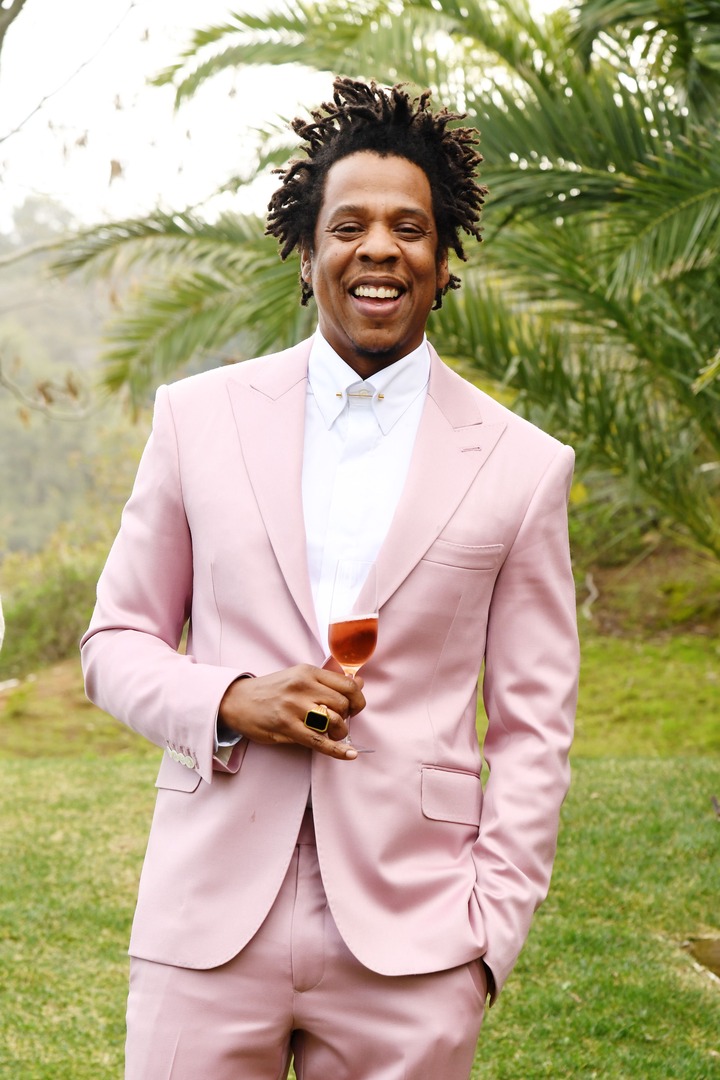 Rap legend Jay-Z has made open that he supports Arsenal football club on many occasions. The multi-Grammy Award winner once agreed on a partnership with the North London outfit for a streaming service "Tidal" partly owned by Jay-Z in 2018 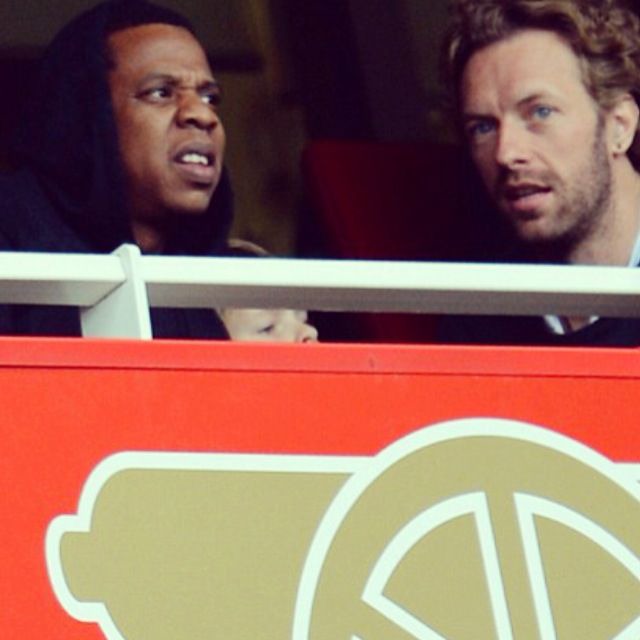 The songwriter famously told the press once that he would be willing to move to London to be closer to the club. His support for Arsenal began when he became friends with Thierry Henry.

He was quoted, "We would have to spend much more time in London". "Bey' knows how much I love sports and has known about my interest in Arsenal for a while". 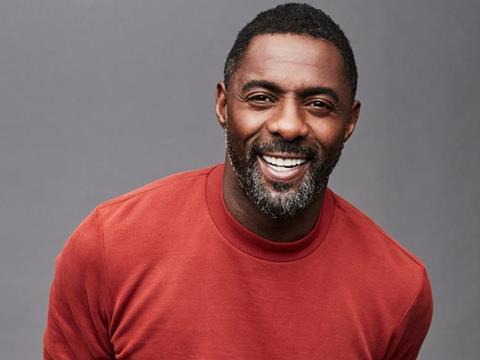 The famous Hollywood actor has made a name for himself in the entertainment industry and has openly voiced out his support for the English club Arsenal. 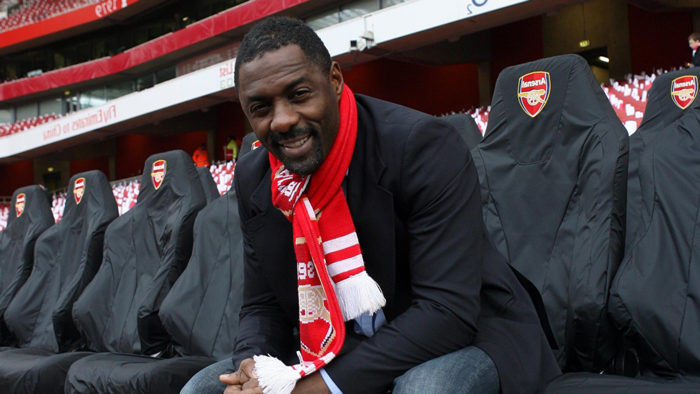 According to IMDB, the star actor was born in London. This explains his allegiance to London-based club Arsenal. He is regarded as an Arsenal superfan by his fans. 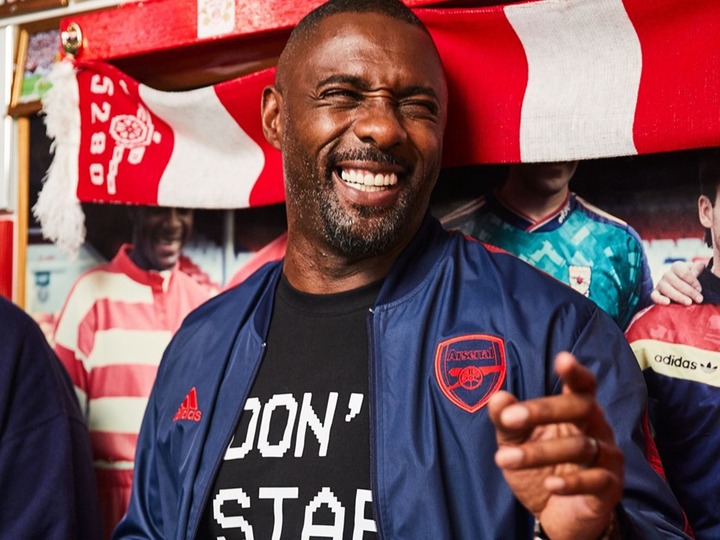 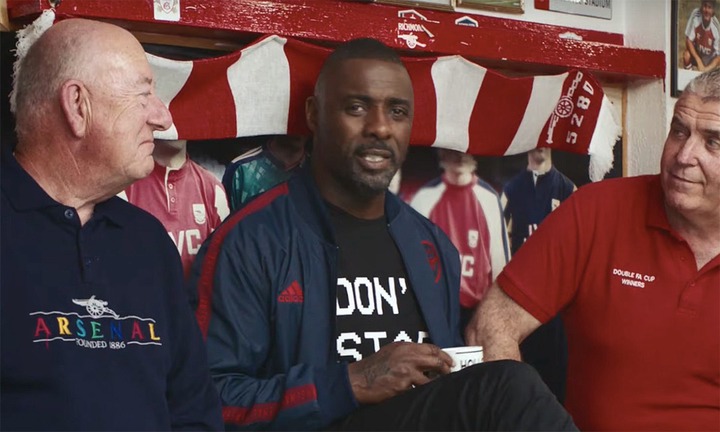 The Hollywood star has been spotted multiple times in Arsenal matches and was also involved in the advertising of their home kit for the 2019/20 season. 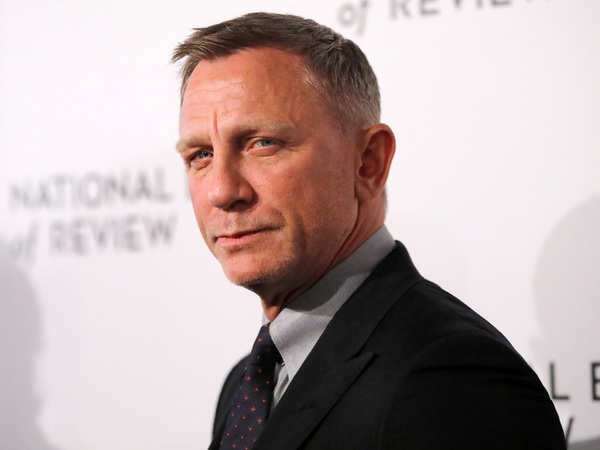 Another English team supporter is Daniel Craig. The elite actor who has played lead roles in multiple Jane's Bond movies is an avid supporter of English team Liverpool.

He has been spotted in multiple matches at Liverpool's home stadium Anfield with squad players and even has a picture with legend Steven Gerrard. 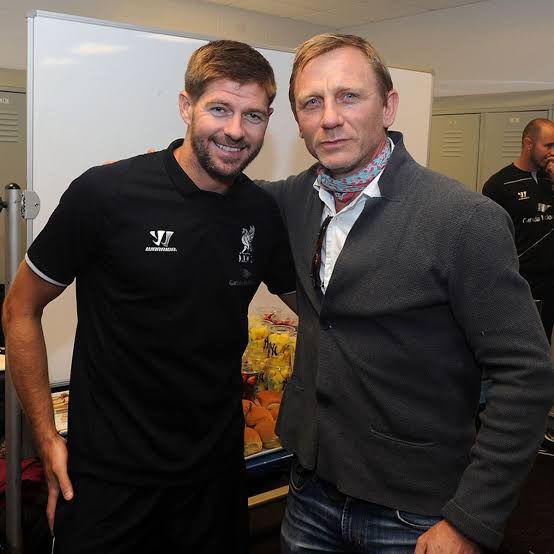 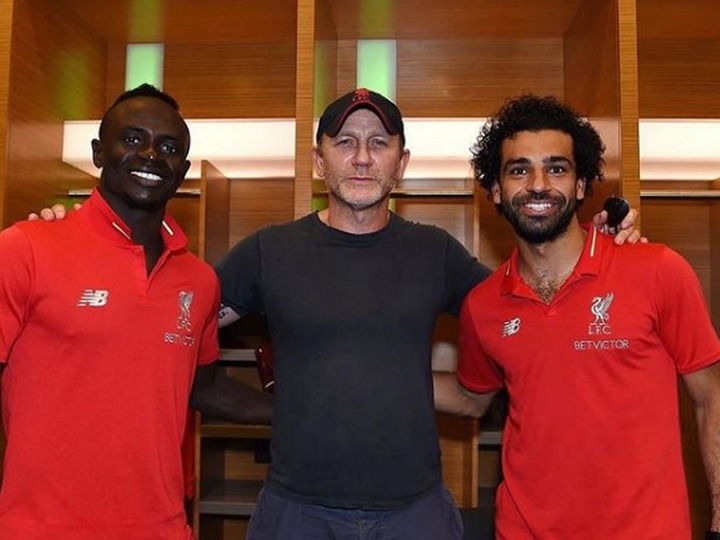 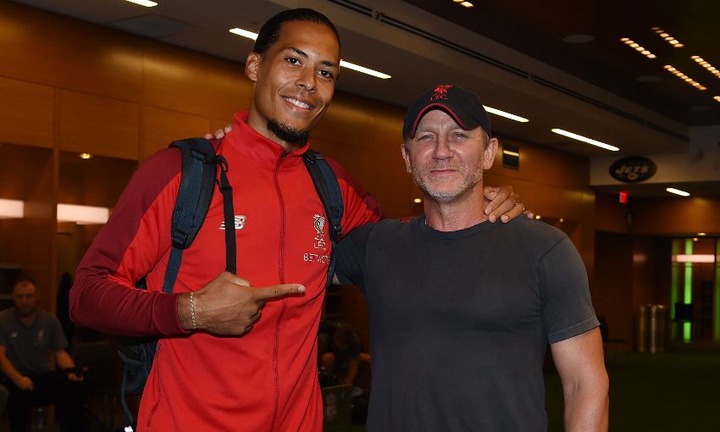 The multiple award-winning actor has been a Liverpool fan for quite some time. His open support for the Merseysiders gathered criticism, however, considering his role as Bond. 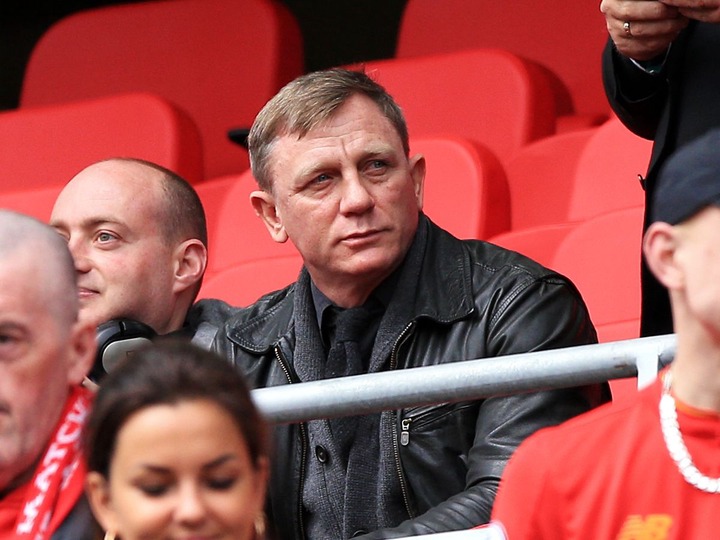 TalkSPORT presenter Mike Parry claimed that as the character of Bond 'belongs to the whole of England', he should, therefore, be a neutral football fan. 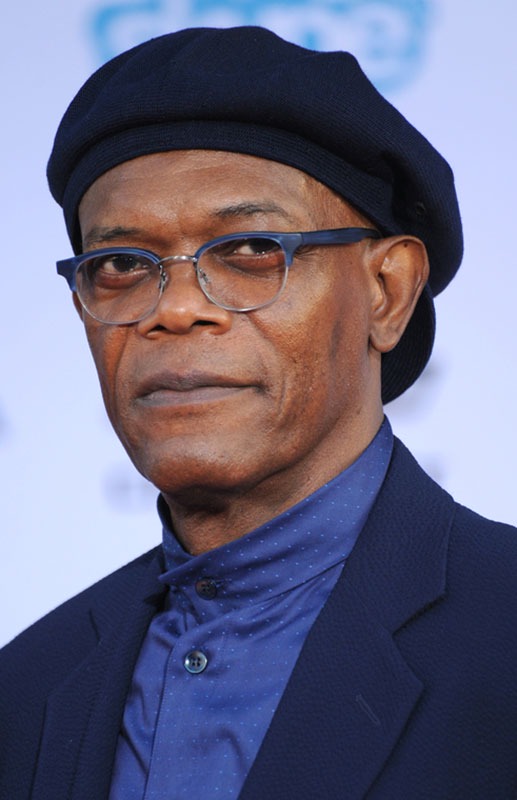 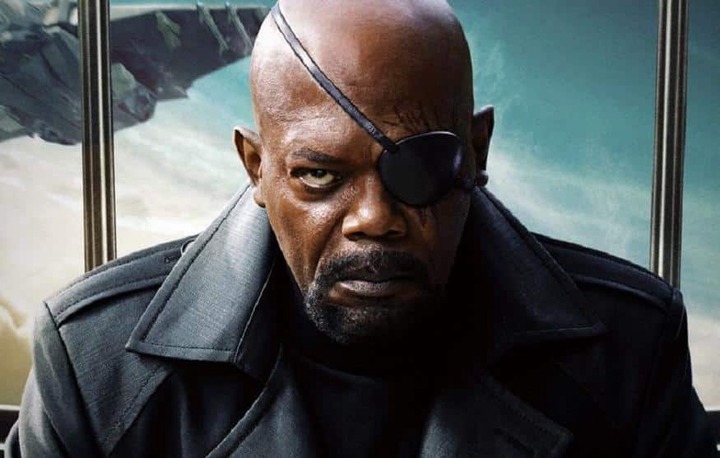 Samuel L Jackson a seasoned veteran actor is also a Liverpool supporter. The 72-year-old experienced actor has also made public his choice of supporting Liverpool on multiple occasions. 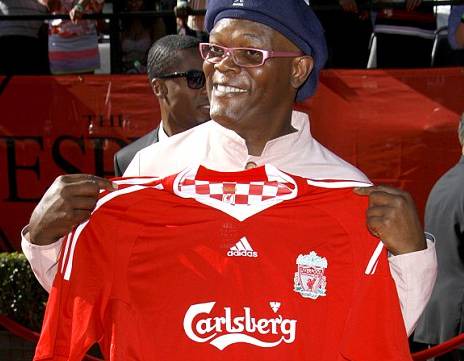 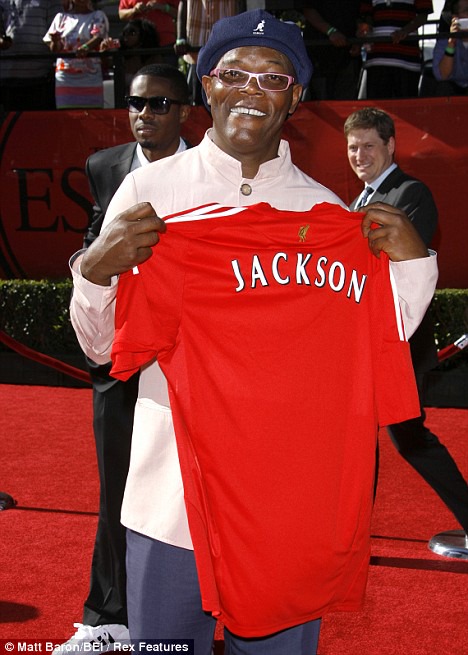 The actor reportedly became a supporter of the club after starring in the 2002 movie "51st state" that was shot in the city of Liverpool, experiencing a game at Anfield the club's stadium.

He has since been spotted multiple times at the famous ground. Jackson is vocal with his support for the Reds, often tweeting variations of "LIVERPOOOOOOOOOOOOOL!!!" on his verified Twitter account. 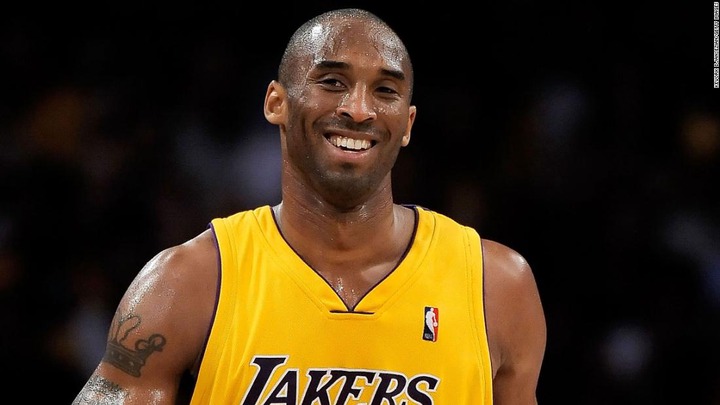 The late Basketball player was a very big admirer and supporter of the Spanish club FC Barcelona. Kobe Bryant who passed away in January 2020 had been pictured multiple times in the Camp Nou during his lifetime. 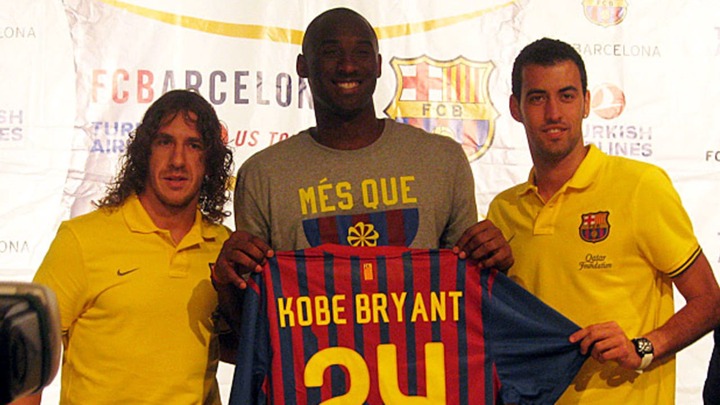 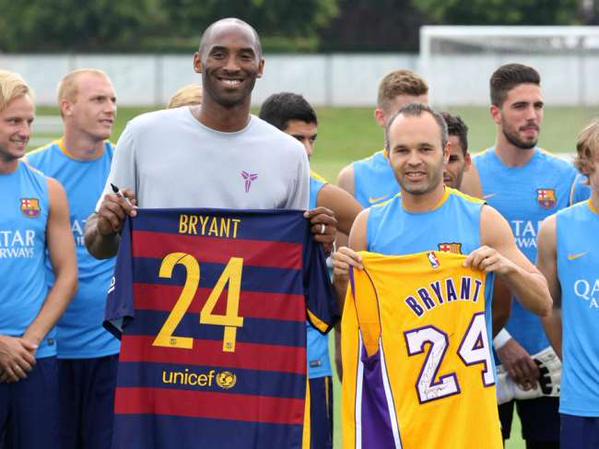 The LA Lakers basketball legend joined the club for a promotional event in 2006 and has returned to visit the Catalan side on many occasions, and wore a Barcelona jersey on the cover of ESPN The Magazine. 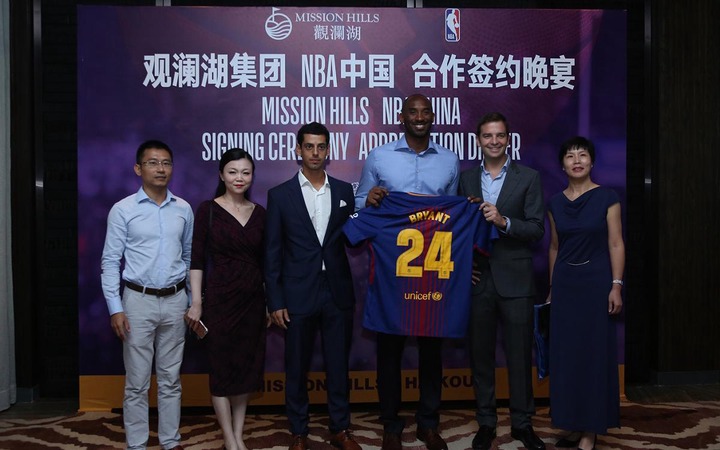 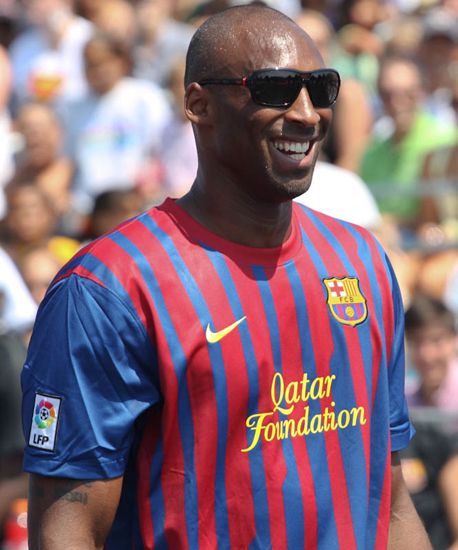