By MicahInsider (self meida writer) | 1 months

Arsenal faced Sheffield United earlier this evening in a late Sunday night premier league clash against bottom placed rivals, Sheffield United, a game which ended on a 3:0 note in favour of the visitors.

Arsenal striker, Alexander Lacazzette opened the scoring for his side in the 33rd minute, after scoring from a Dani Ceballos assist. The first half of the game ended on that 1:0 note. The next goal was scored late into the second half after Gabriel Martinelli scored his first goal of the year, to put his side 2:0 ahead. By the 85th minute, Arsenal were up 3:0 after Alexander scored his second goal of the game from Thomas Partey's assist, goal sealed the win for the London side. 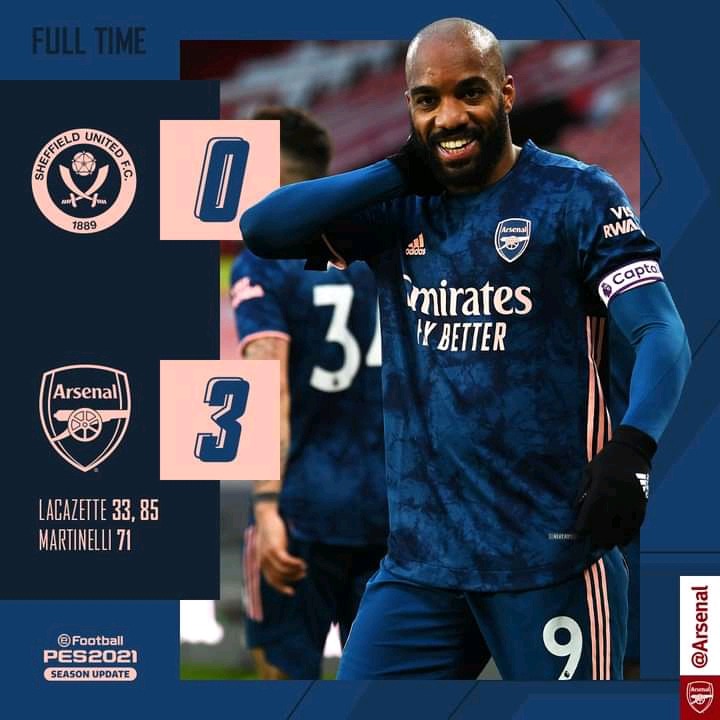 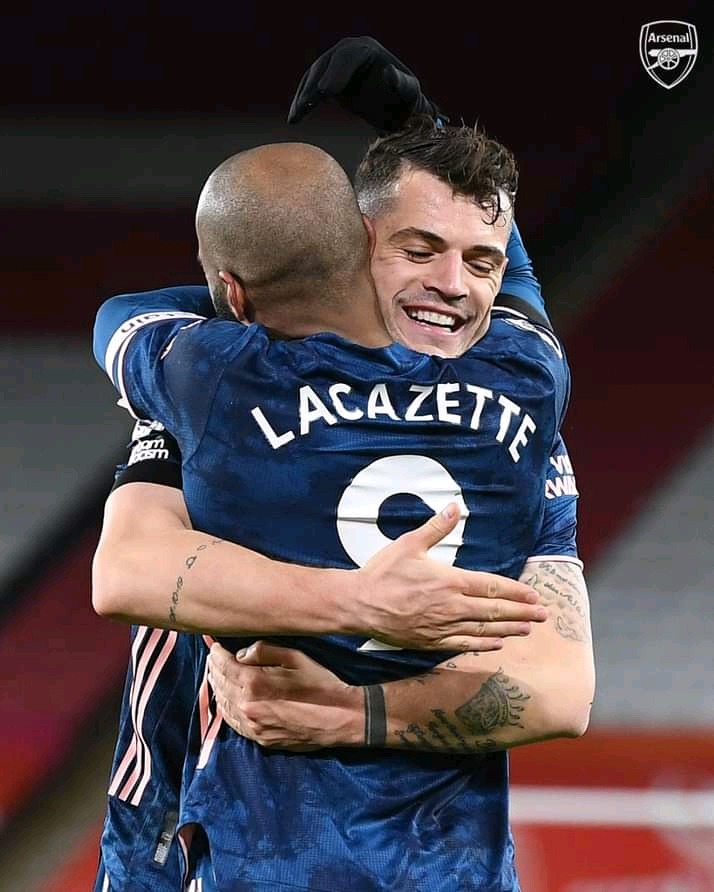 The last time a Merseyside keeper scored in EPL, Chelsea won the UCL. Will history repeat itself in 2021?