Managers That Could Replace Ole Gunnar If Manchester United Sack Him

By Anike (self media writer) | 11 months ago

United boss Solskjaer was already under considerable scrutiny heading into Sunday’s clash with Liverpool – and that was cranked up several notches after his side found themselves on the end of a remarkable 5-0 thrashing against their arch rivals, with four of the goals coming before half-time.

It was a third defeat in a four-game winless streak for United, who had Paul Pogba sent off around the hour mark and are now seventh in the table, eight points behind leaders Chelsea. It was the first time United had been 4-0 behind at the interval in the Premier League era and they were loudly booed off the field.

Below are managers that could replace him if Manchester United sack him:

1. Zidane is viewed as "one of the preferred options" to replace Ole Gunnar Solskjaer, if he were to leave his role at Old Trafford. The 49-year-old has been unemployed for five months since stepping down from his job in the Spanish capital at Real Madrid.

2. Manchester United are in a mess at the moment, but their squad is only lacking in a few areas. A proper coach, like Conte, could turn this around fairly quickly like he did at Chelsea. He would be the ideal appointment for the Premier League club. 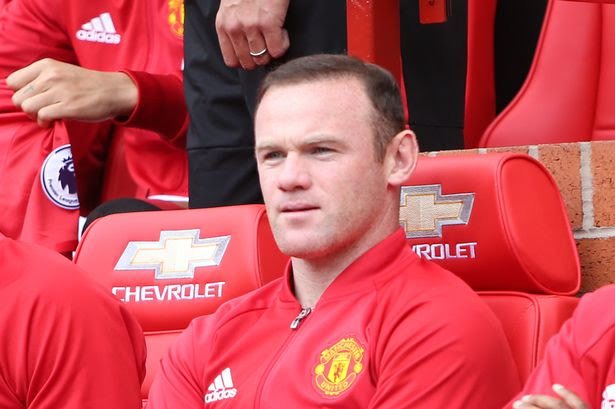 Wayne Rooney has taken charge of Derby this season to start his managerial career. Rooney is fondly remembered by United fans who would no doubt love to see him in the Old Trafford dugout one day if he impresses as a coach. Rooney ended his United career after 13 years in 2017, having won every major trophy in club football.

4. Frank Lampard has been off duty since he was relieved of his managerial duties by Chelsea earlier this year. Should Manchester United sack Ole, Lampard could be appointed. 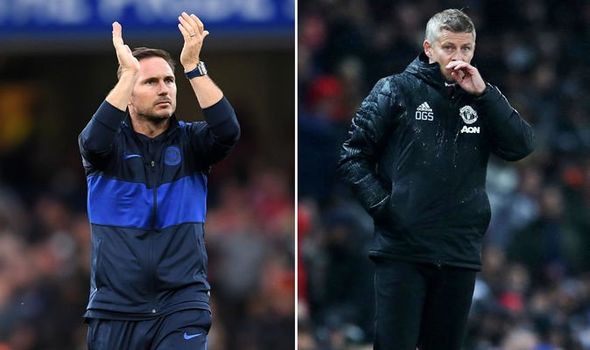