The UEFA Champions League tie between Bayern Munich and Lazio on Tuesday evening in which the defending champions won 4-1 away has some interesting record been made. Jamal Musiala who appeared to score the second goal after Lewandowski has open the scoring in the 9th minutes took his name into record book. 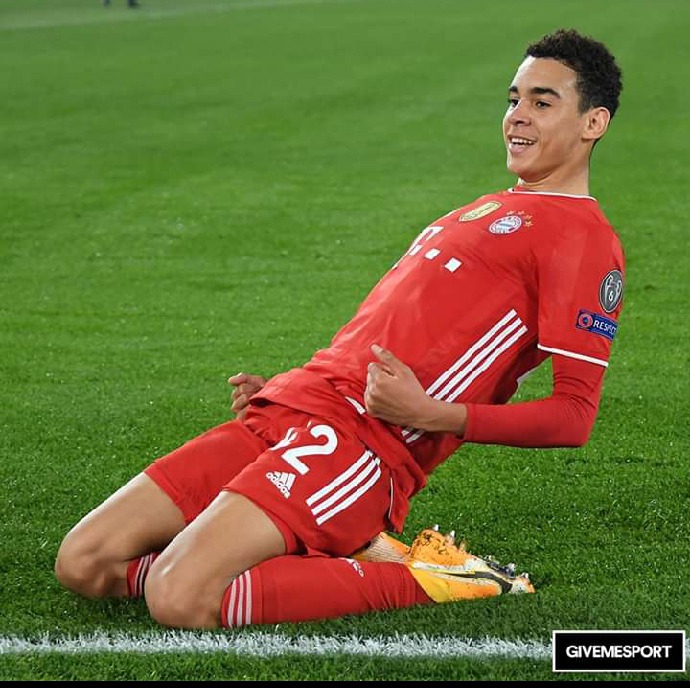 With his goal, Jamal Musiala become the second youngest player to score in the Champions League knockout stage. He is just 17 years and 363 days. The former Chelsea boy also became the first and youngest English goalscorer in the UEFA Champions League. 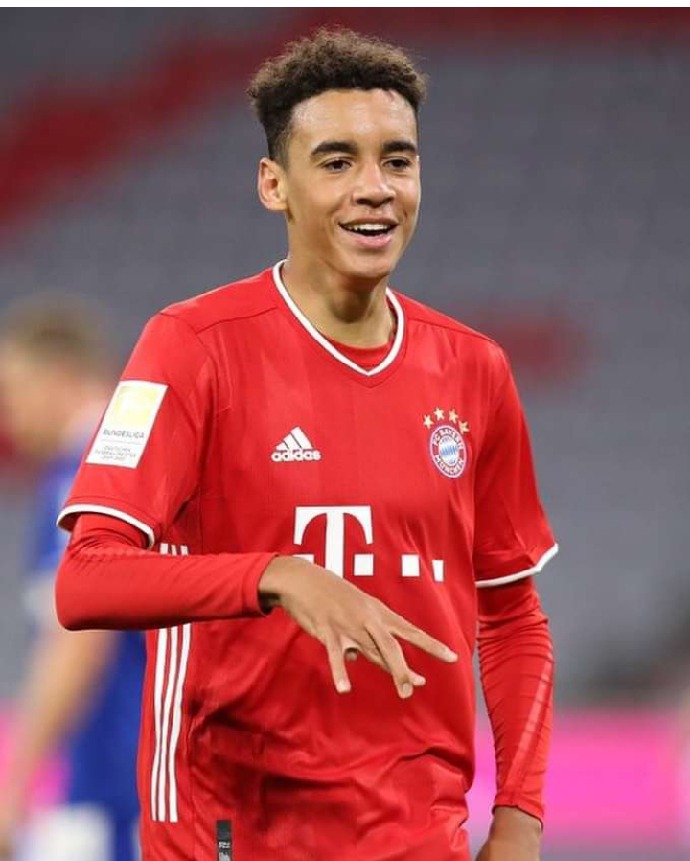 The Bayern Munich winger has represented the youth level for both England and Germany but is still eligible to play for Nigeria. He is a young boy with three Nationality.

Born in Germany to a Nigerian Father and a German Mother, moved to England at a very young age and has been at Chelsea academy till 2019 before returning to Germany to join Bayern Munich as Chelsea were only interested in loaning him out. He has played at all levels at Stamford Bridge and Chelsea will be so disappointed in losing another future star. Jamal has however pledge his allegiance to the Germany National team for future games. 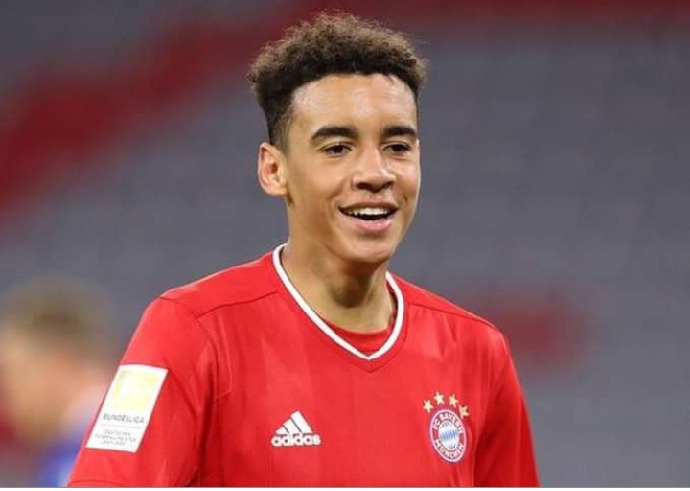 Who do you think is the biggest loser. Chelsea, England or Nigeria. Your thoughts and Comments Please. Kindly remember to follow me both here on the news hub and on Twitter @abayomirufus39 and Instagram @Official_Iamprestige. Thanks

Van De Beek knows what Solskjear asked him to do.

After Atletico Madrid Win, Real Madrid is no Longer Leading The Table. Check Out The New Table