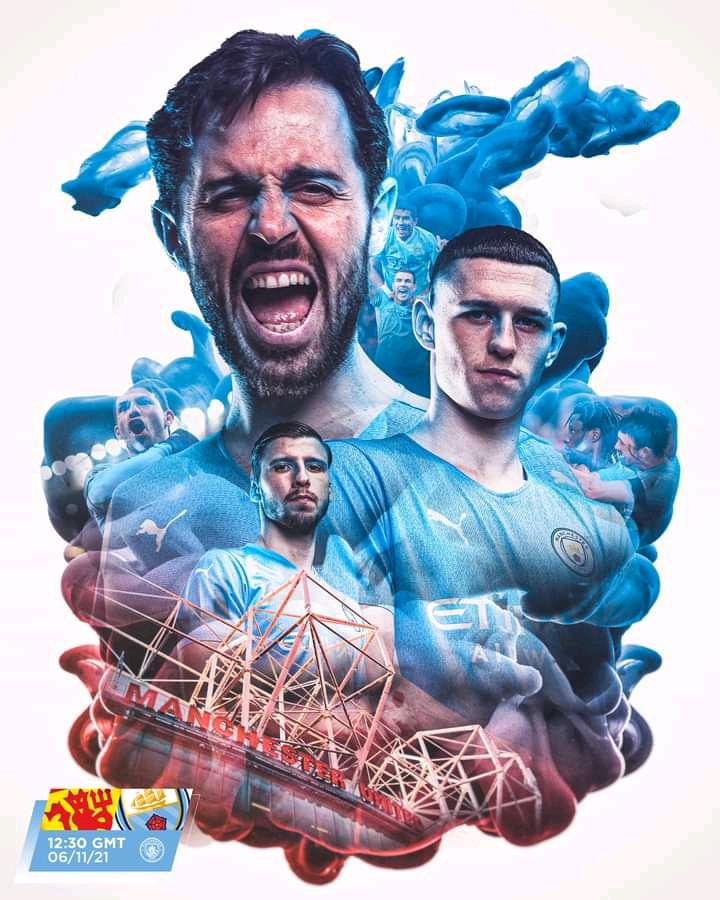 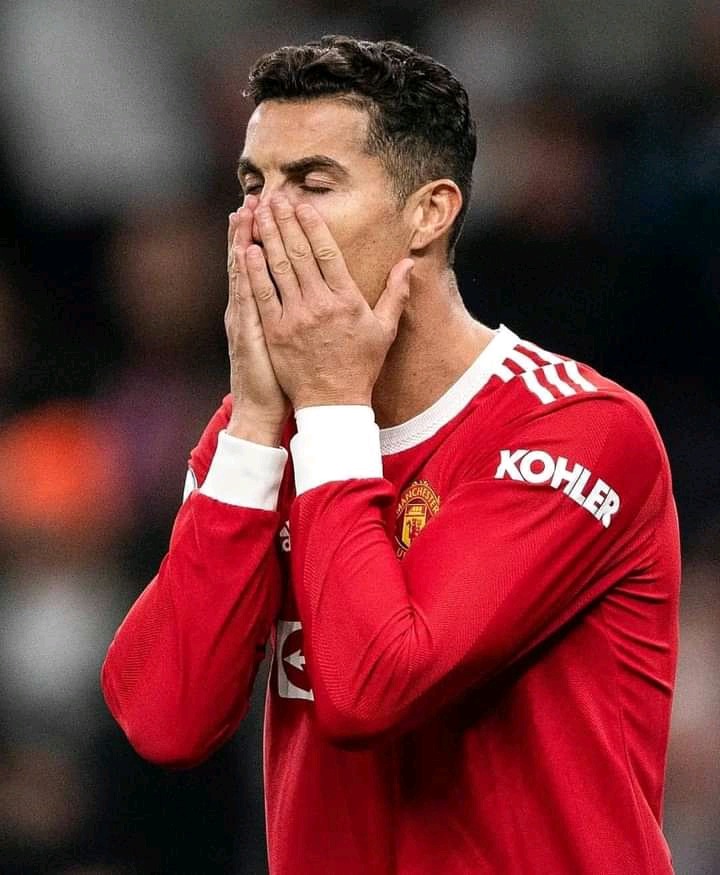 Silva scored the second goal of the match to secure the win for the blue side of Manchester. 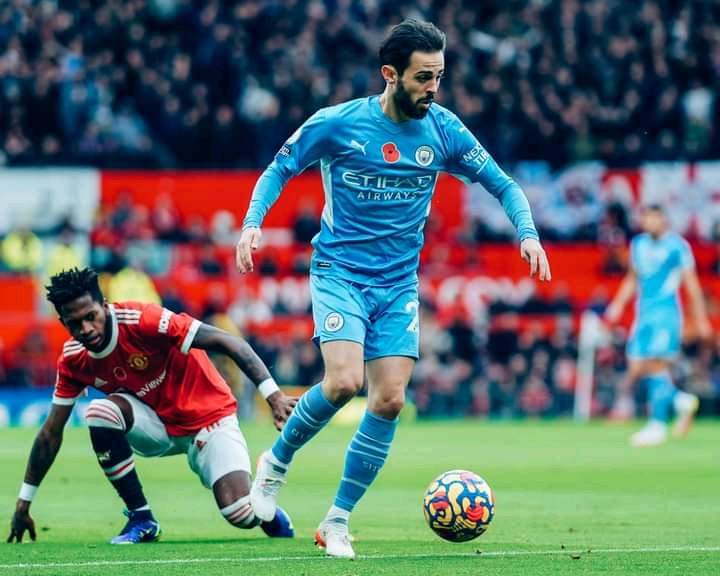 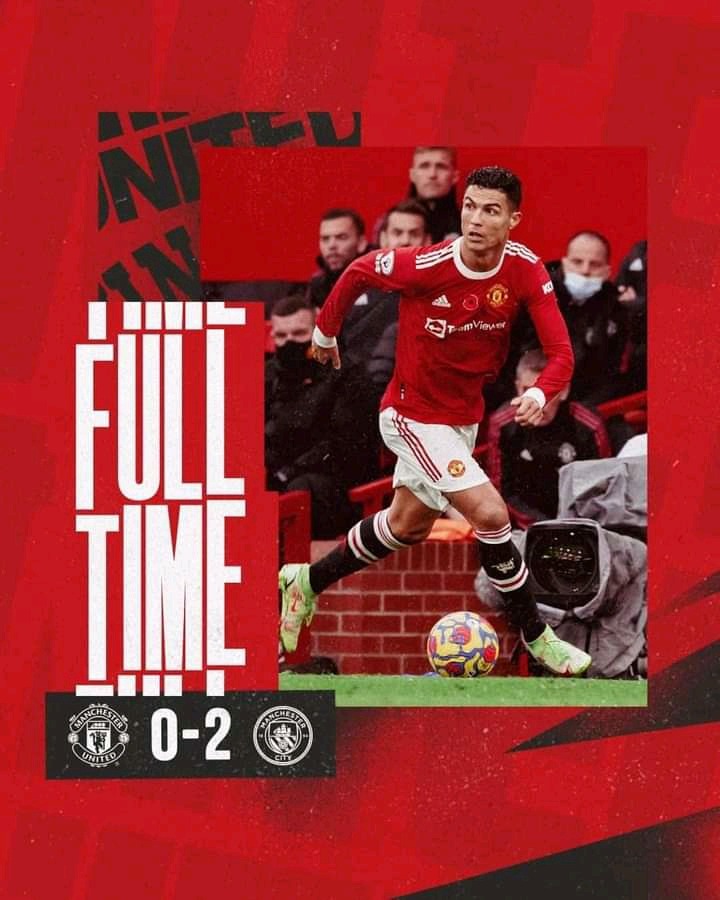 Chelsea faced Burnley at Stamford Bridge in their 11th EPL game this season as they intend to widen the point gap with other strong contenders [Manchester City and Liverpool]. 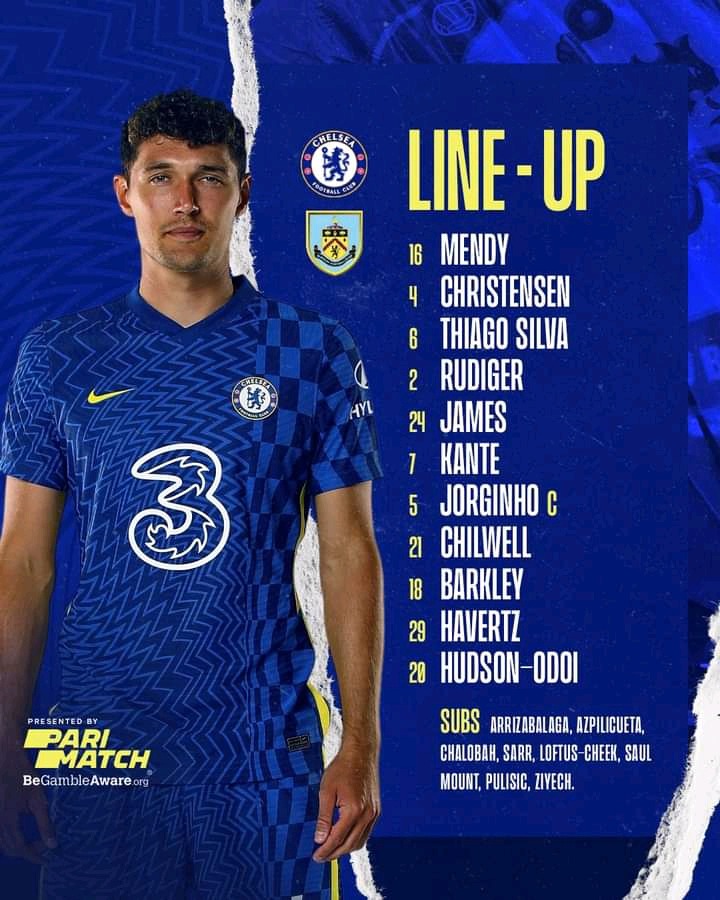 Mason Mount is not in the first Eleven players selected to start the game but they secure a lead from the first half. 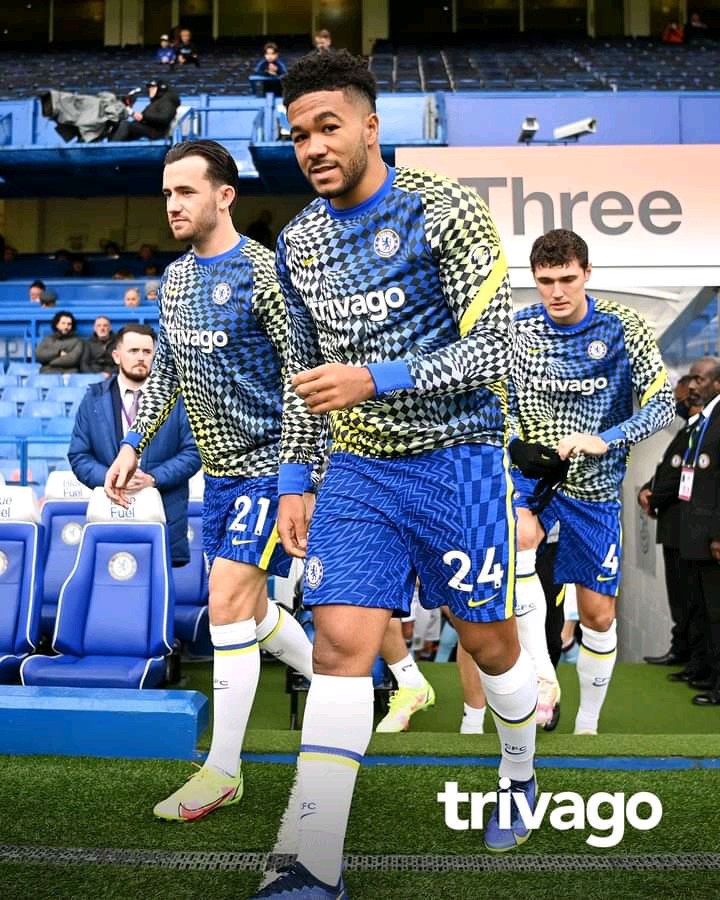 Reece James crosses in a beautiful goal for Kai Havertz to give Chelsea a lead in first after Burnley Goalkeeper has denied them several chances to earn three points. The only goal in the first half was scored by Kai Havertz. 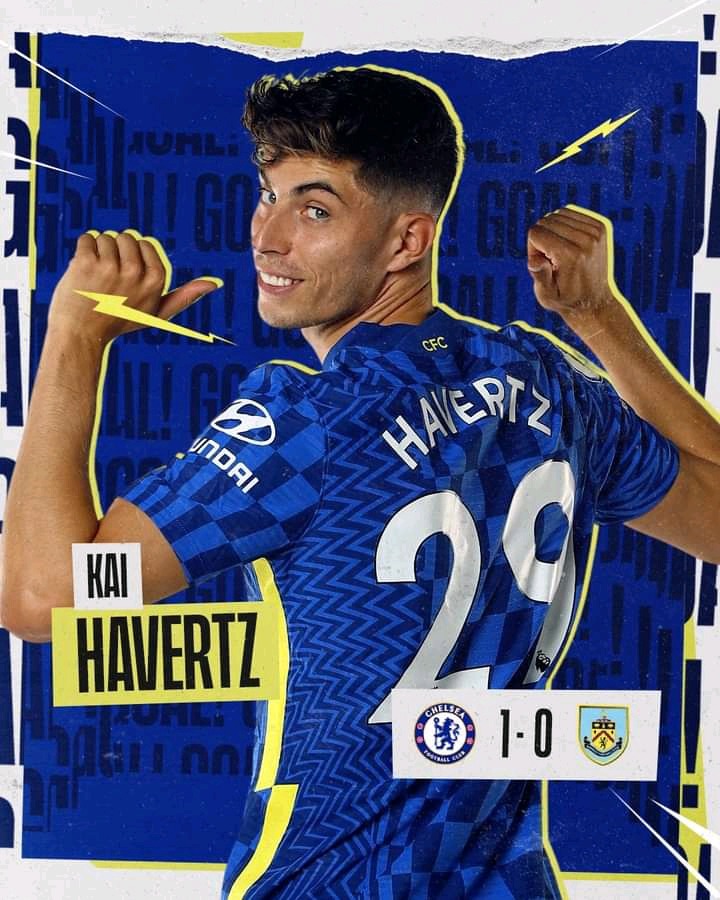 Burnley scored a leveler goal that shocked Chelsea who is leading the game until the 80th minute of the game. The Match ended 1-1 at Stamford Bridge 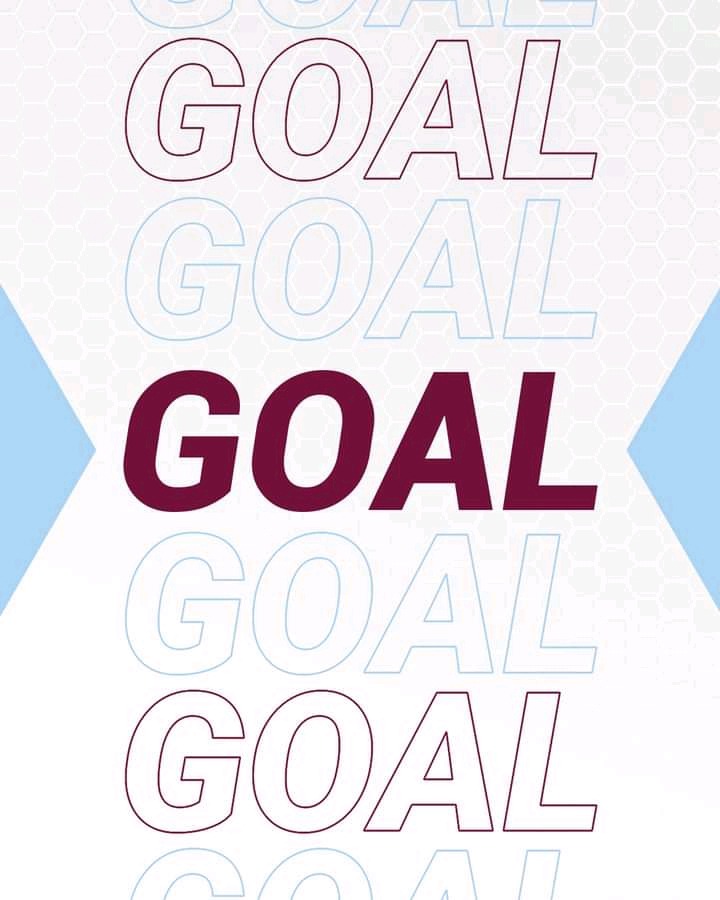 Chelsea still maintains the lead in English Premier League after the win at Stamford Bridge. 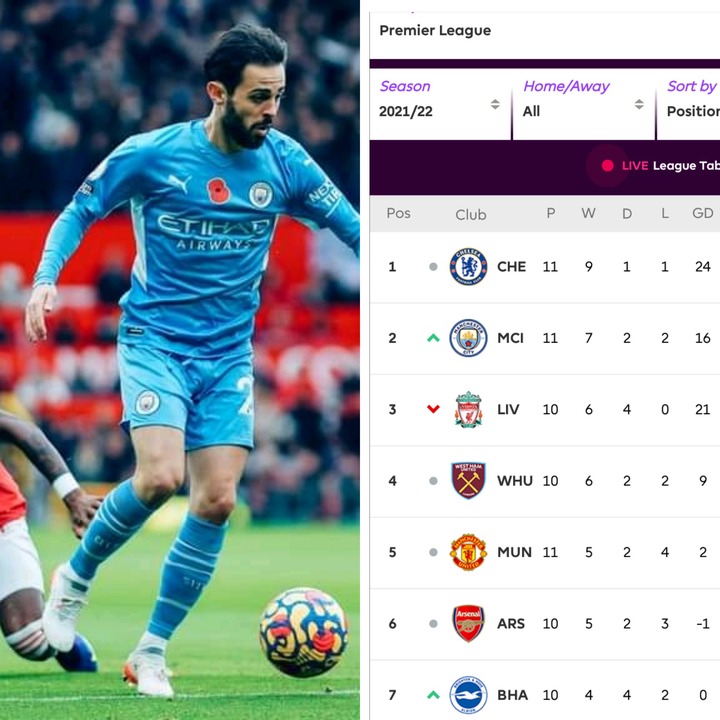 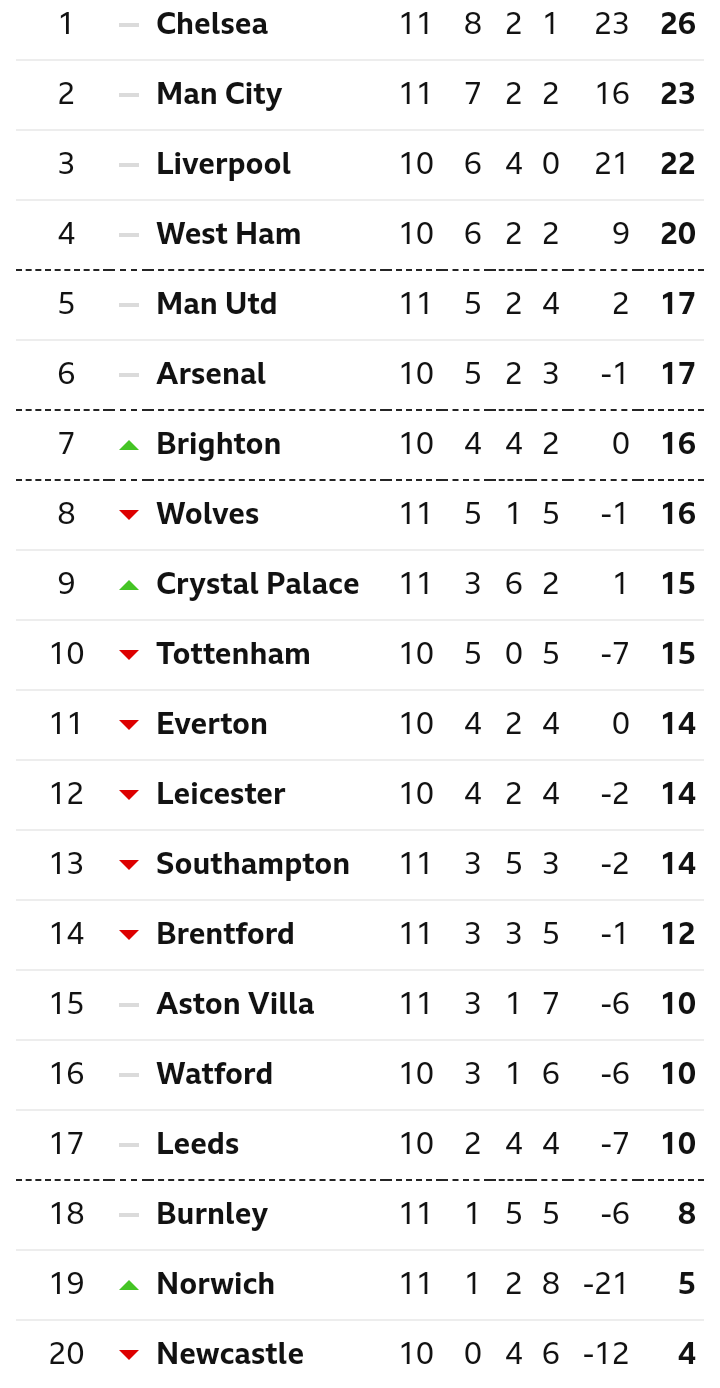 Do you think Chelsea can win English Premier League this season if they can maintain this form?