Opinion: Why Yan Sommer Deserves To Be Crowned The Best Goalkeeper In The 2020 Euros Tournament.

It was an incredible performance from Yann Sommer, though Switzerland are already out of the competition, the 32 year old deserves more respect than any other player on the pitch in their quarter finals game against Spain. Sommer deserves at least a nomination for the best goalkeeper of the tournament, if not the best, because so far in the tournament, no other goalkeeper has produced a performance like his. 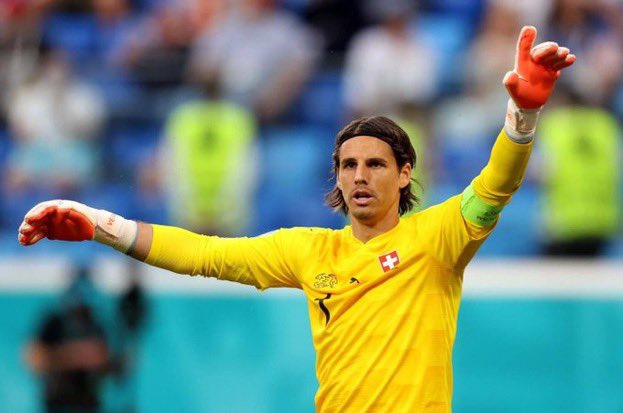 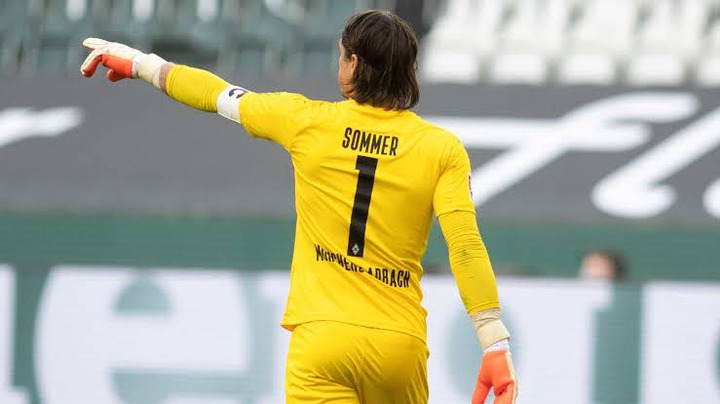 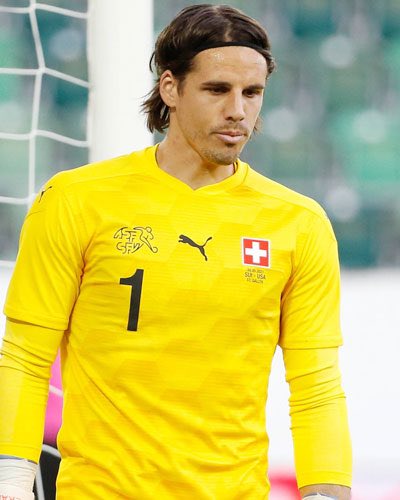 He produced a couple of wonderful saves and kept the Swiss team in the game till the penalty shootout. Sommer Yan won the hearts of many tonight, he displayed a heroic performance, made ten saves during the game and blocked one penalty. 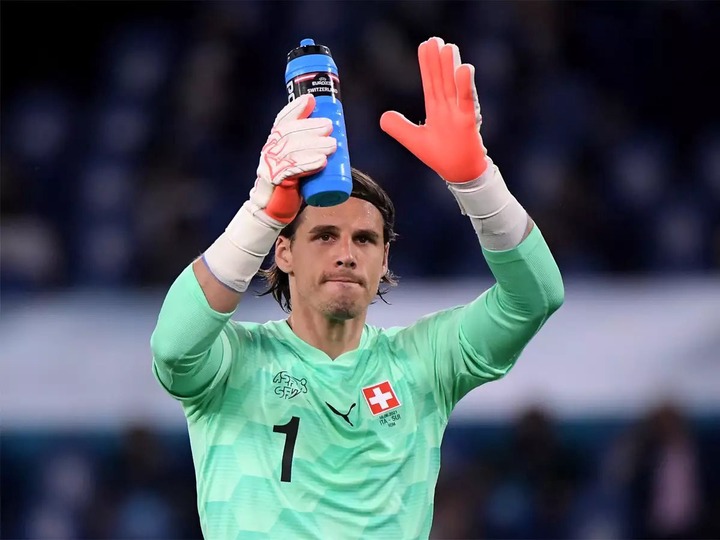 After producing such a tremendous performance, Yan Sommer should go home with his head up high. 10 men Swiss managed to take Spain all the way to a penalty shootout, sadly they failed to convert it like they did against France, despite finishing third in their group, they produced the biggest upset in the tournament so far, by knocking France (the World Champions) out of the round of 16 and took the former world champions Spain to penalties depsite being a man down. 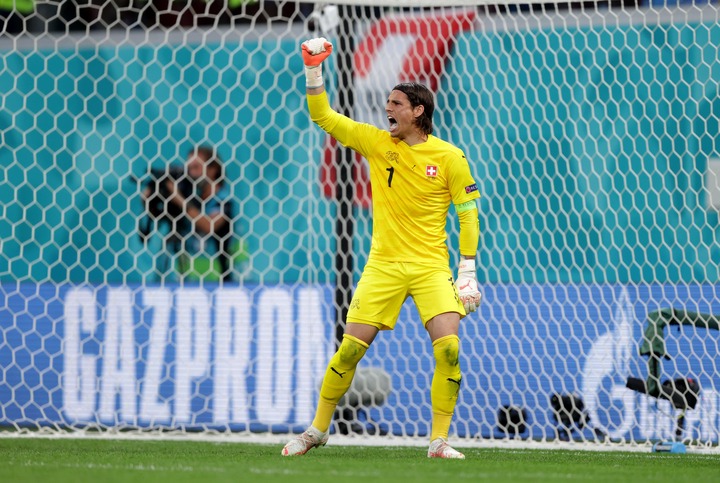