Barcelona defeated Dynamo Kiev by 1 goal to nil in the Uefa Champions League today. The only goal of the game was scored by Gerard Pique in the 36th minutes. 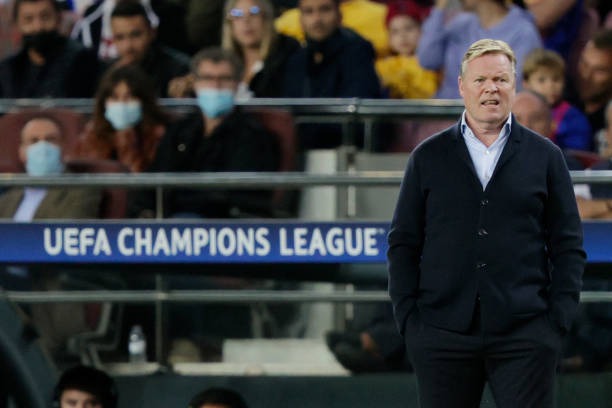 The host took the lead in the first half, when Gerard Pique found the back of the net in the 36th minutes, assisted by Jordi Alba.

The visitors fought back to get an equalizer but Ronald Koeman's side held on to their lead as the game ended 1:0 in favor of the Spanish giant. 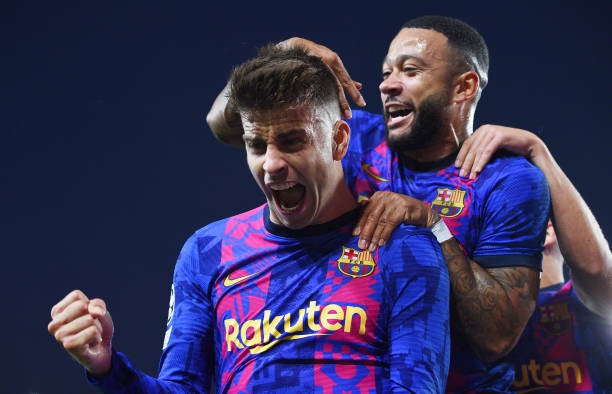 After Barcelona's hard-fought victory against Valencia in the Spanish League last time out, Ronald Koeman made three changes as Luuk De Jong replace Ansu Fati in the final third, while Clement Lenglet and Mingueza start in the defence. Sergio Busquet, Gavi and Frankie De Jong also start in the middle of the park.

Luuk De Jong was withdrawn in the 46th minutes after a difficult first half and he is replaced by Ansu Fati. In a bid to score another goal Coutinho also replace Mingueza and Dest moved to the right back position.