By Amakachy (self media writer) | 1 year ago 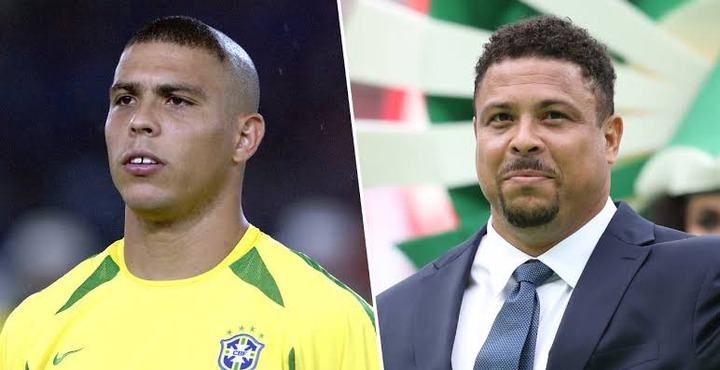 Ronaldo was born Ronaldo Luis Nazario de Lima in Rio de Janiero on September 18, 1976. He was the youngest of three siblings, and began his sporting career playing futsal for various small clubs in Rio.

In 2000 Ronaldo became a Goodwill ambassador for the United Nations. Serving in this capacity he has visited numerous poor and war-torn countries, and is quoted as saying, “No one should be doomed to a life of poverty, whether by birth or as a consequence of war.” 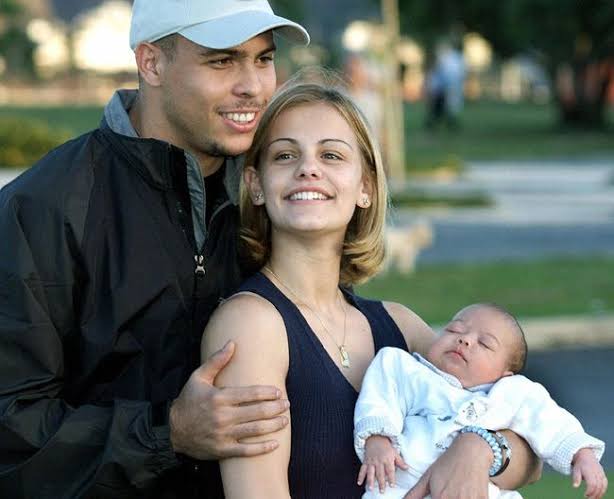 Ronaldo has had three significant relationships. In 1999 he married Brazilian soccer player Milene Domingues. The couple had a son named Ronald in 2000 but divorced three years later. 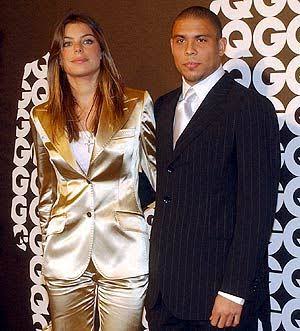 Less than a year after the divorce Ronaldo announced his romantic involvement with Daniela Cicarelli, a Brazilian model. This relationship was even more short-lived, and the couple separated only three months after their €700,000 “wedding” (this wedding could not be official because Ronaldo had been divorced from Milene for less than year). 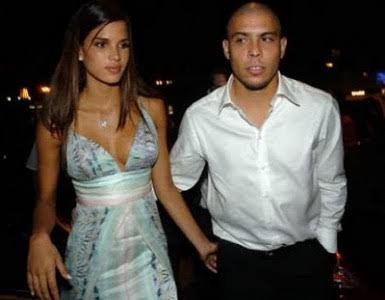 After a brief interlude in which he dated supermodel Raica Oliveira Ronaldo began a relationship Brazilian graduate student Maria Beatriz Antony in January of 2007. By 2008 the pair were engaged, and after a brief separation following Ronaldo’s transvestite prostitute scandal were married. They had a daughter, Maria Sophia, in December 2008 and currently live in a penthouse in São Paulo. 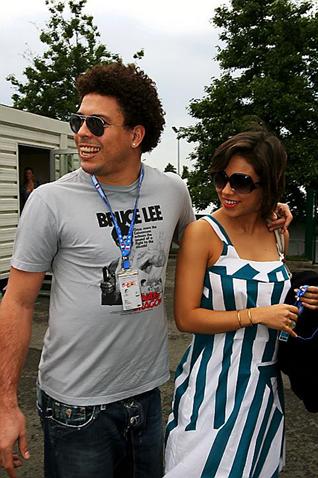 Ronaldo is also the co-owner of A1 Team Brazil, an A1 Grand Prix racing team. Here's Ronaldo's stunning pictures with his ex wives and current one Maria.. 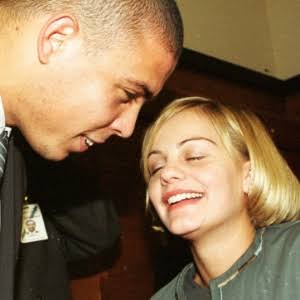 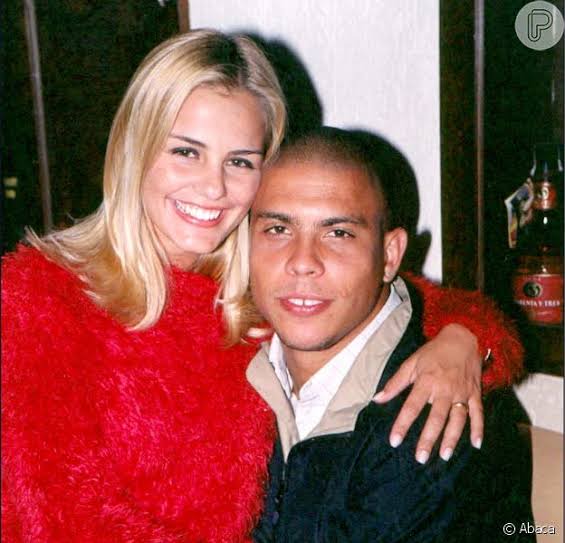 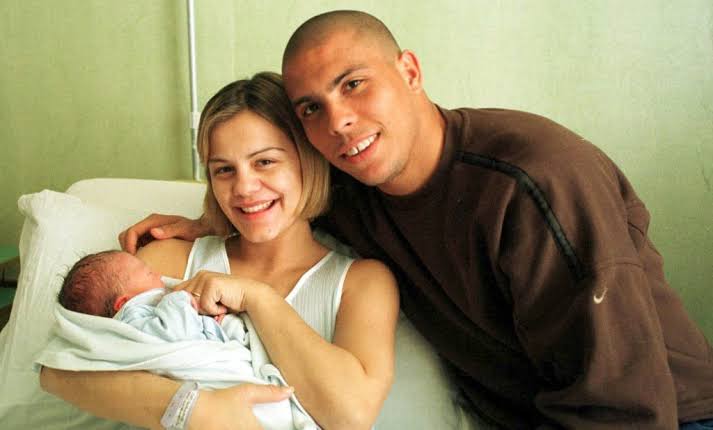 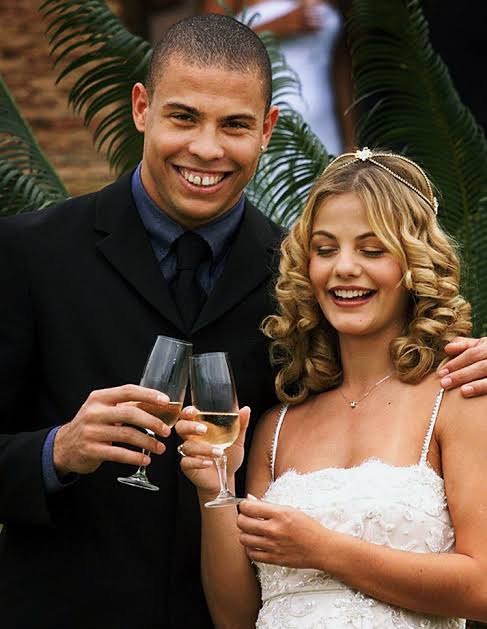 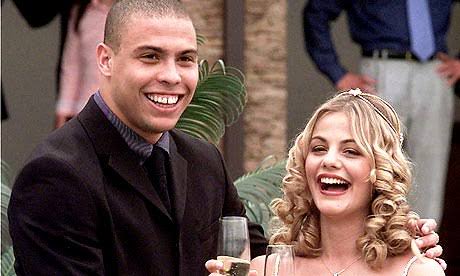 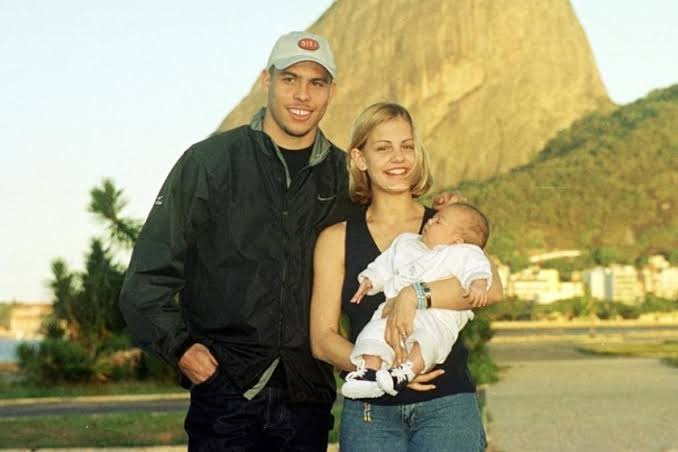 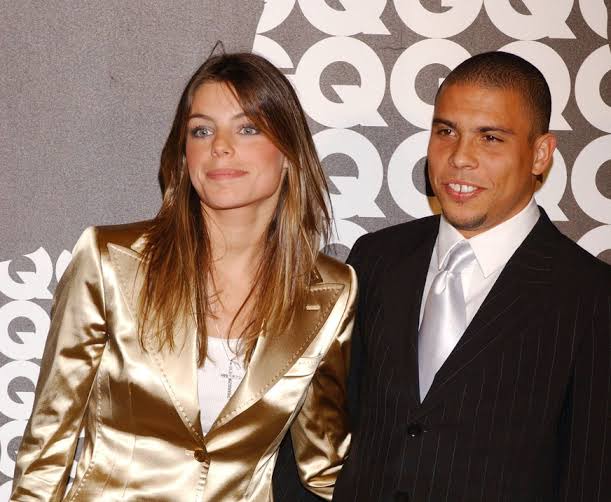 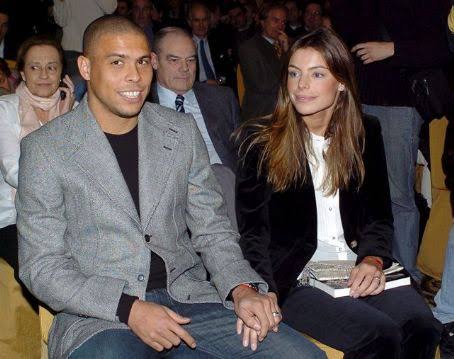 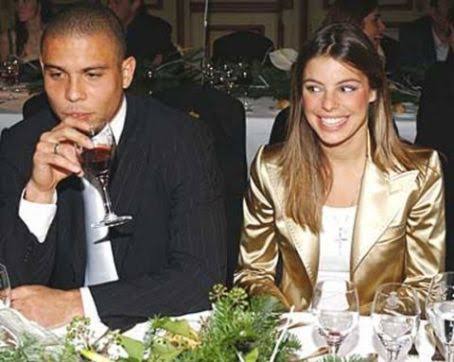 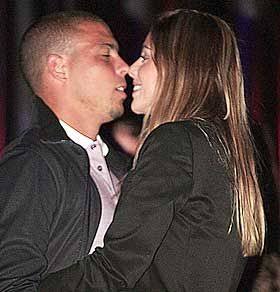 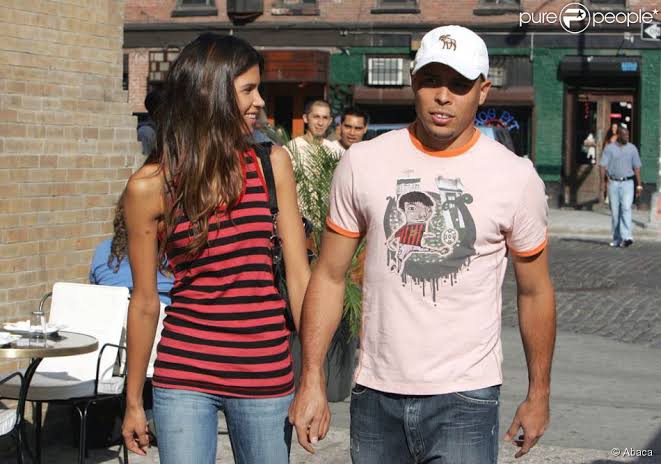 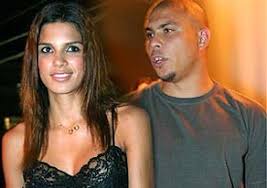 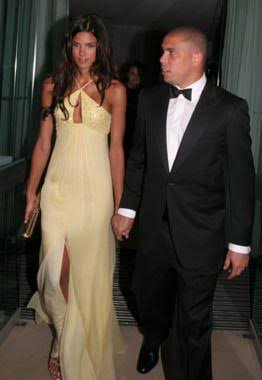 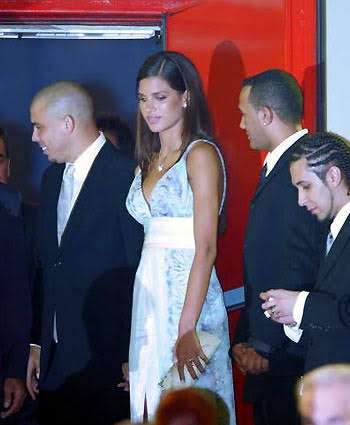 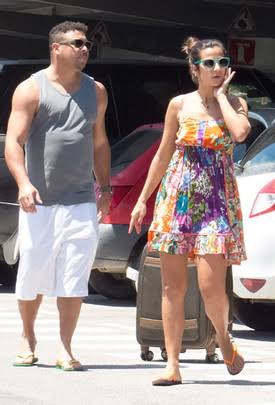 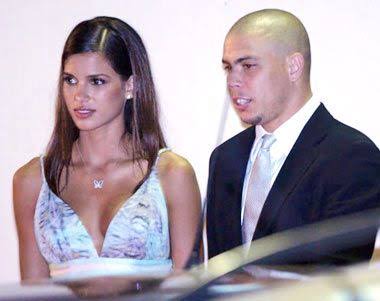