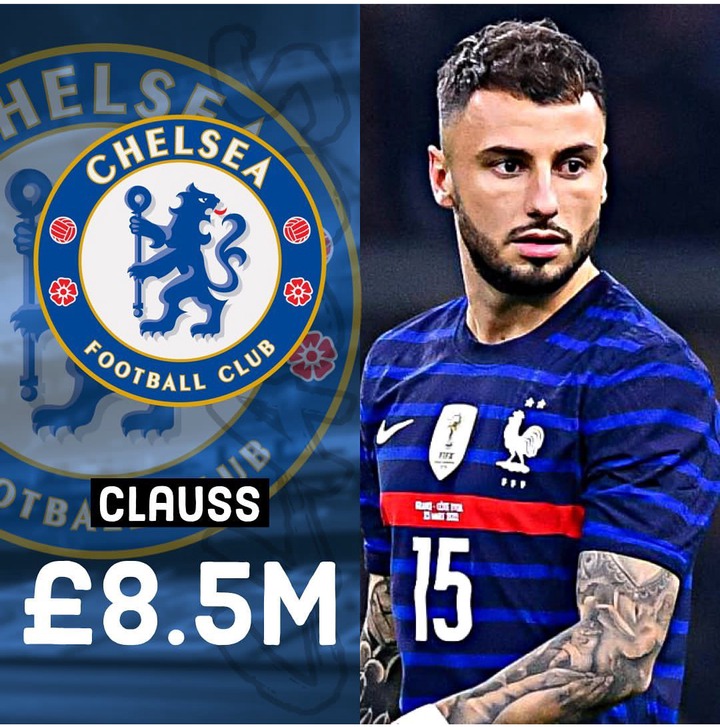 According to information gathered, the Red Devil's are ready to go head-to-head with Chelsea for the signature of the £8M rated defender. Chelsea were considered the favourite to sign the talented defender earlier this summer as reported by RMCSPORT. 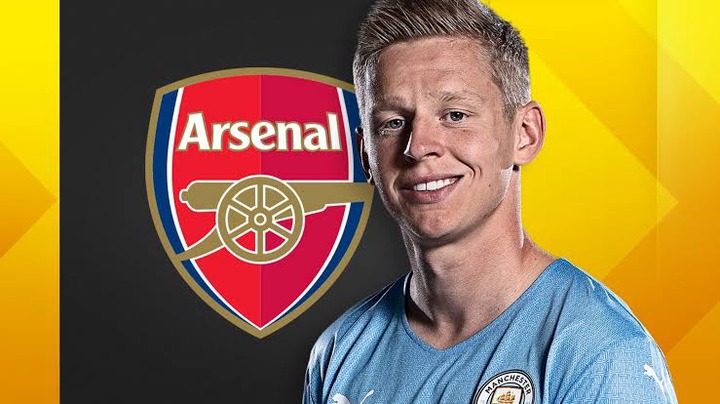 2. Arsenal keen on Zinchenko transfer - Arsenal are reportedly keen on signing Oleksandr Zinchenko from Manchester city this summer, as they look forward to strengthening their team defense ahead of the incoming season. 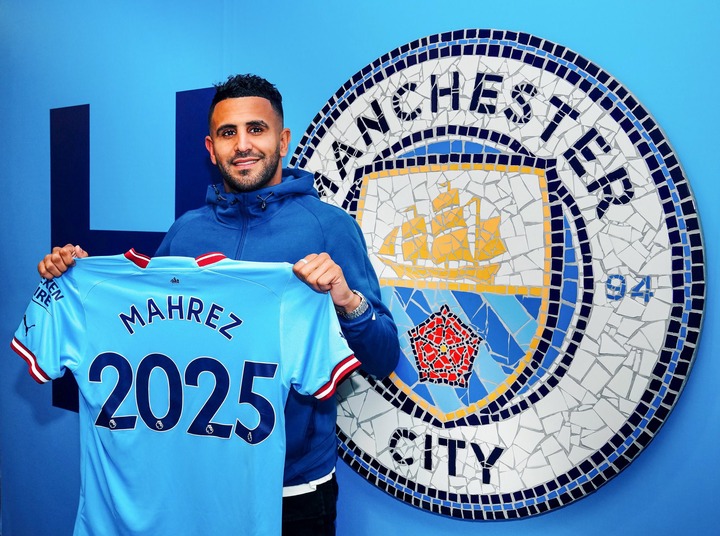 3. Manchester city on their official website earlier today, confirmed the contract extension of Riyad Mahrez. The talented Algerian captain, signed a new 3 year contract, keeping him at the club until 2025. 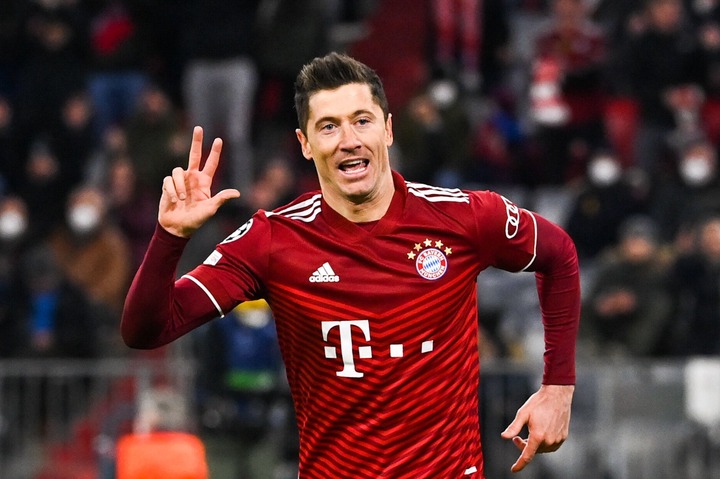 4. Bayern Munich and Barcelona are closing in on an agreement for Robert Lewandowski transfer. According to report made online by David Ornstein, the deal is 60% done. 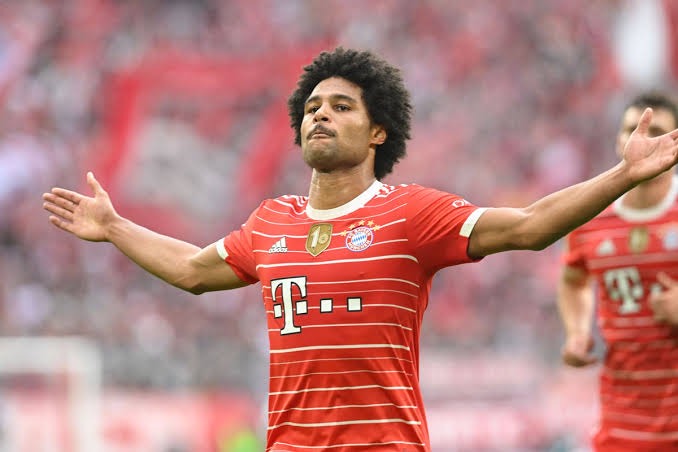 5. According to report made online by Fabrizio Romano, German professional winger Serge Gnabry, has reached a total agreement with Bayern Munich for a contract extension until 2027, despite interest from Chelsea and Arsenal.