The Blues won 1-0 at Brentford on Saturday evening, and some Chelsea supporters on Twitter were blown away by goalkeeper Mendy's performance. 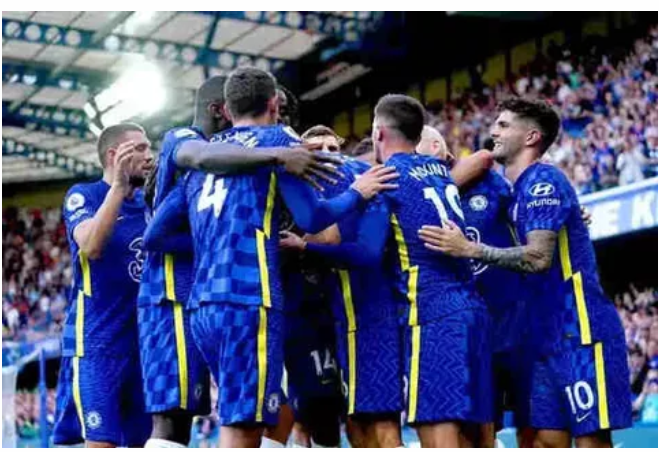 The Senegalese made a miraculous save in the dying stages to deny Pontus Jansson, as well as a couple of other outstanding blocks in the second half.

His reputation as one of the best goalkeepers in the world grows with each performance.

The west Londoners travelled to Brentford in the Premier League's late kick-off on Saturday, looking to reclaim first place from Liverpool, who won earlier at Watford.

Tuchel's side, on the other hand, was handed a tough one by the home side, who turned out to be a different beast in the second half despite trailing to that brilliant goal from Chilwell at the end of the first 45 minutes.

The Blues returned to the top of the Premier League with a win over London rivals Brentford.

The left wing-back, who is currently on a scoring spree, scored the game-winning goal on the stroke of halftime. Been chiwell unleashed a thunderous half-volley into the net, which proved to be the only goal of the game.

However, Tuchel's side held on against Brentford despite numerous defensive scares in the second half. For the final 15 minutes, it was all hands on deck. 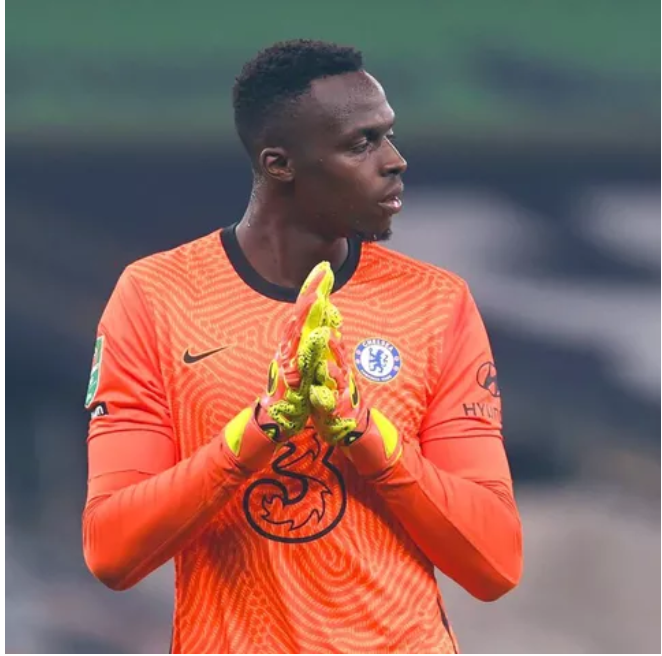 Mendy was instrumental in Chelsea's three-point victory at Brentford Community Stadium on Saturday.

The British defender first-half injury-time strike settled the scores at the end of the game, but Chelsea supporters credited the goalkeeper with a bigger role in the win, citing the Senegalese stopper's six saves as the difference between the team picking up three points instead of one.

Rahman Osman: "Mendy is the best goalkeeper in the world at the moment".

Mod: oh my God Mendy is actually the best in the league