Opinion: Three Qualities Possess By Thomas Tuchel You May Not Know

By Sweetized (self media writer) | 1 year ago 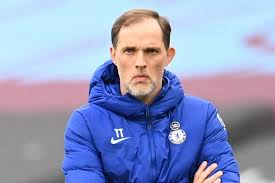 Thomas Tuchel is the recent coach of Chelsea after the sack of Frank Lampard by Chelsea Owner Roman Abramovich. Thomas Tuchel has contributed a lot to his team, he recently won the Champion League on Saturday last week by overthrowing Manchester City. Based on my observation, there are three qualities I discovered Thomas Tuchel possesses which I want to share with you guys. 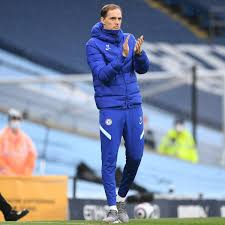 1. The ability to read his opponent: Thomas Tuchel can read his opponent when fiddling football with them. If you recall the recent played Champion League, the players and Formation Chelsea manager used to play Manchester City in the champion League is different from the one he played with them in the Premier League, the reason is that he already knows the threat his opponent will bring to the game, so he has to select players that can match the threat.

2. Never give up: One of the things I like about Chelsea Manager Thomas Tuchel is, he never gives up to pursue his dream. The reason why I say so is if you recall Thomas Tuchel has never won Champion League since he became a coach, so winning the Champion League in Chelsea indicates that he can win trophies for his team as a coach.

Those listed points above are my opinion, you can also share your own opinion for us to learn from in the comments section, Thanks.