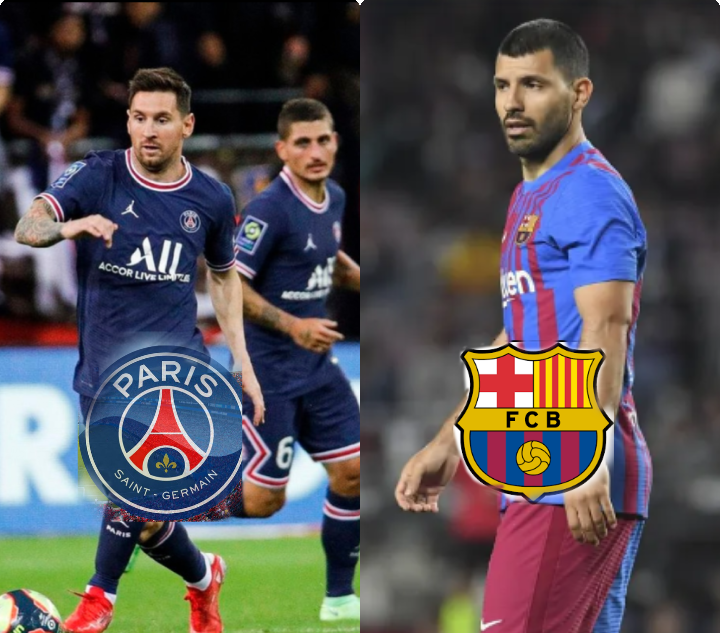 1. Because Of The Respect He Had For Lionel Messi

Barcelona new signing Sergio Aguero rejected the number 10 shirt that was offered to him, after the departure of his international teammate Lionel Messi, the Argentine forward decided not to take the famous shirt number and he also made a revelation, claiming that his teammates asked him to take the shirt number, but he said no and he is happy with the number he got. In my own opinion, the Argentine forward has shown the kind of respect he had for Lionel Messi, he played together with him when both of them are teenagers. I believe that Sergio Aguero did the right thing by rejecting the shirt number 10, he never knew that Lionel Messi will be joining Paris Saint Germain, but he has done a good thing, in my own opinion. 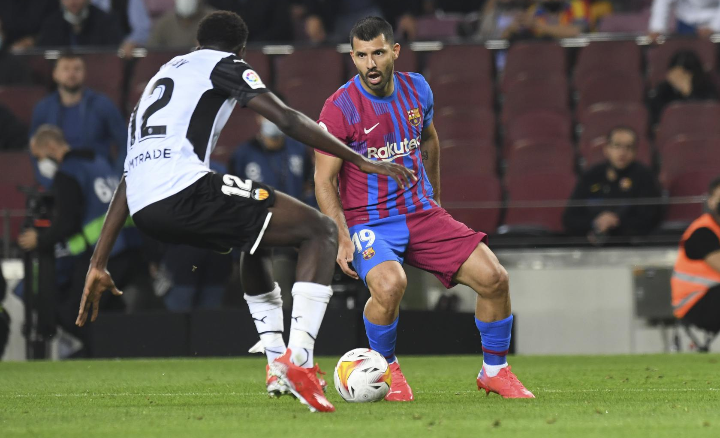 2. People Might Criticize Him, That He Wanted To Take Neymar's Space At The Club

People are happy that Lionel Messi rejected the shirt number 10 after his move to Paris Saint Germain, but I believe that, these same people will criticize him if he accepted the offer, you could notice that some of the fans claimed that Neymar Jr left Barcelona because of Lionel Messi. People are saying that he was under the shadow of Lionel Messi and that's one of the reasons why he joined Juventus, Lionel Messi has done the right thing in my own opinion. He should stick with his number 30 shirt. 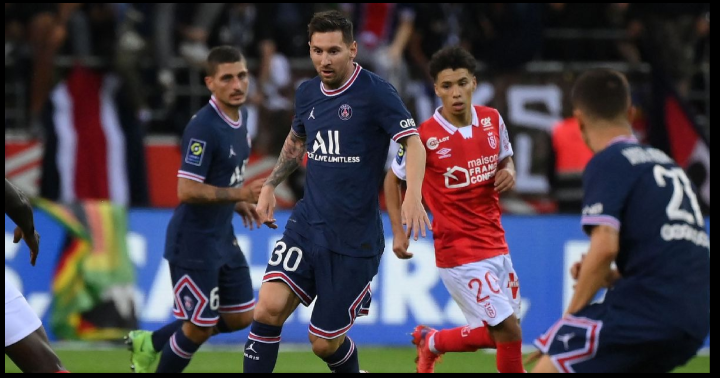