By Adegorioye (self media writer) | 11 months ago

An Ex-Nigerian Footballer, James Johnson has narrated how he changed into a man after playing football as a woman. James Johnson who was formerly known as Iyabo Abade shared his story during an interview on TVC. 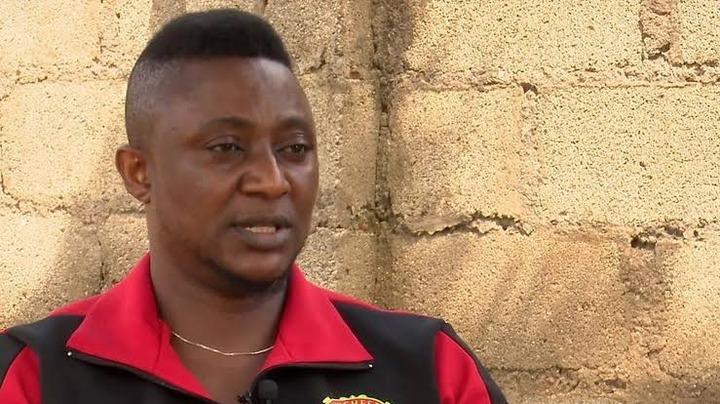 A Nigerian man has shared the story of his transgender surgery and how he has handled the ordeal so far.

James Johnson revealed during an interview that he was born with both male and female reproductive organs but at the age of 19 he travelled to the United States of America for a correctional medical surgery in 2004. Johnson however added that he has since been unable to completely transform into a man due to financial challenges. 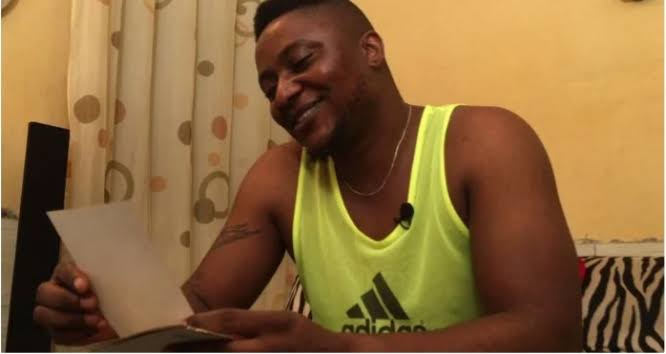 Sharing details of his ordeal, Johnson said, "My case was known to Nigerians in 1997 when I was with the Nigerian women national team (the Super Falcons). At the camp, my case was brought up to the Nigerian Football Federation (NFF),"

Johnson revealed that since his case was revealed to the NFF, he was driven out of the women's national team and the NFF has left him to his fate without supporting him. 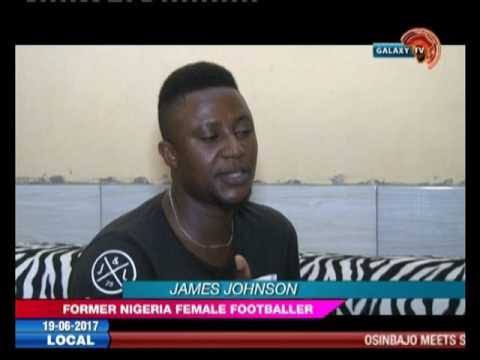 Johnson explained further that playing for the Nigerian female team made him realise that he lacked some biological aspects of being a woman such as experiencing monthly flow, even though he was raised as a female. Johnson said the realisation made him open up to Nigerians about his condition.

James Johnson stated that he presently requires a 'final surgery' to help him fully transform into a man. He emphasised that he has undergone two phases of the transformational surgery, but his inability to complete the remaining phases of the surgery has made it difficult for him to father a child.