Check Out Some Players Brighton May Still Sign After Deadline Day

By Doppelgänger (self media writer) | 1 year ago

Having had success last season in signing free agents such as Danny Welbeck, now 30 years old, and Adam Lallana, now 33, is it possible for Brighton to repeat that success after the transfer deadline day comes to an end?

Danny Welbeck and Adam Lallana are two prominent examples of how free players may contribute to a team's success.

At the time of their signing, the duo were 29 and 32 years old, respectively, and brought a wealth of experience from the big leagues and international football to Graham Potter's squad.

Having spent the previous six seasons at Liverpool, where he was a Champions League and Premier League winner, Lallana has agreed to a three-year contract with the Reds.

However, Welbeck had previously played for both Manchester United and Arsenal before joining Everton, and the pair have a combined total of 76 England caps between them. 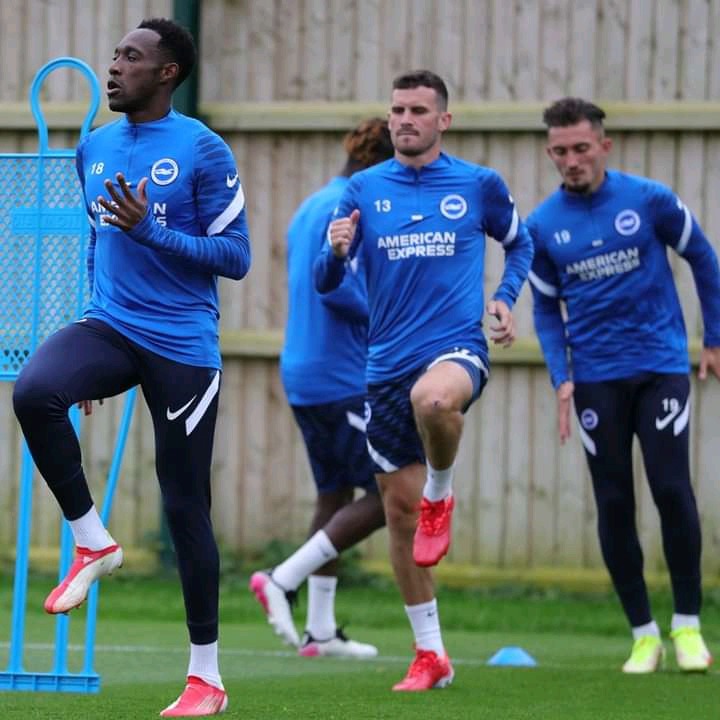 With six goals and three assists for the Seagulls last season, Welbeck was the team's leading scorer, while Lallana, who also contributed one goal and one assist, gave stability and assurance in the team's midfield.

As a result, even though the transfer window has closed, free agents are still on the lookout for a new team. Here are some players who could be signed by Brighton if both the club and the individual are interested. Even if most of them seem unlikely, stranger things have happened...

In the years following his departure from the Merseyside club in 2019, the former Liverpool and Chelsea forward's career has taken a fall.

In his prime, however, he scored 24 goals in 33 appearances for the Reds during the 2013/14 season, but injuries have dogged him for much of his career.

After joining Turkish club Trabzonspor on a three-year agreement in August 2019, the former England striker showed early flashes of promise, scoring seven goals in 16 appearances for the club.

However, after his contract with the club was mutually terminated in March 2020, he was released from his position. Furthermore, he was sentenced to a four-month worldwide ban for violating betting regulations, and an appeals body assessed him a punishment of £150,000. 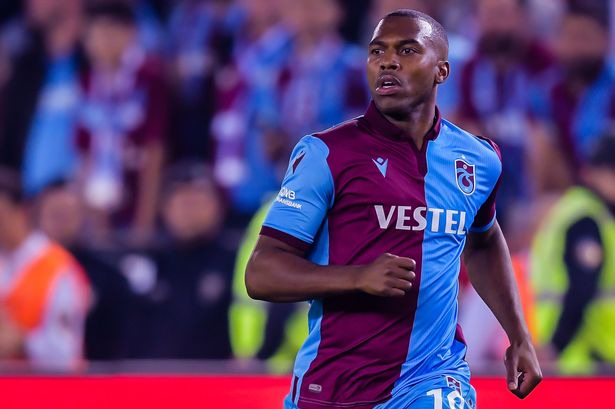 Sturridge, who is now 32 years old, has issued a sort of "come and get me" call to potential suitors. He stated the following on Twitter: "This is the 32nd year of the Gregorian calendar. And I'm more motivated now than I've ever been in my entire life. I'm getting older, wiser, and as fit as a violin. "

The only recognized strikers for Brighton are Danny Welbeck, Neal Maupay, and Aaron Connolly, all of whom are on loan from Manchester United. A second backup may not be the worst idea in the world, especially if one of them is harmed while performing their duties.

However, because he has been without a club for more than a year, it appears that a move is out of the question for him.

This gentleman does not require much of an introductory statement. Tevez has scored a hat-trick of goals for the vast majority of the clubs where he has played, including Manchester United, Manchester City, Juventus, and other top-flight clubs in the world. 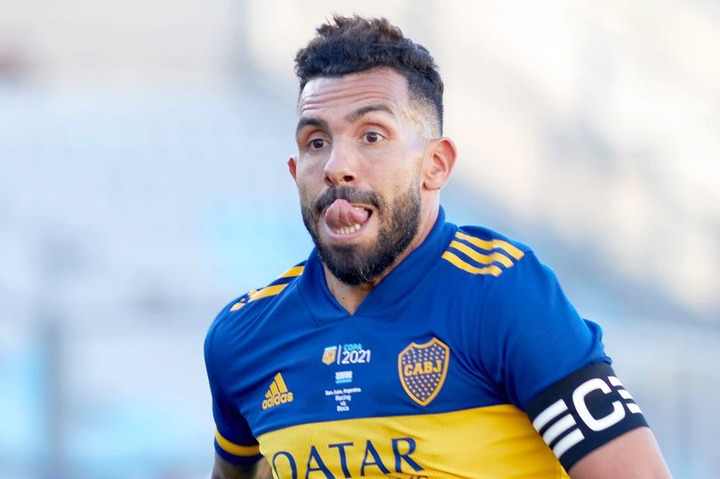 Boca Juniors confirmed in June that the 37-year-old would be leaving the club.

"I am physically fit to continue, but I am not mentally ready," the veteran remarked in a news conference. He added that he could still play "at the age of 42, but not for Boca Juniors."

Despite the fact that this is an unlikely development, the old warhorse may still have one or two more tricks up his sleeve.

It can't hurt to have someone on your team who has more than 300 professional objectives...

With this list, there is a distinct sense of "Dad's Army," although the Frenchman appears to be much younger than his 38 years.

In his winger days, the Frenchman tended to drift more into the middle of the field than he did in his latter years, particularly during his time at Bayern Munich, but he showed that he still had it over the past two seasons with Florentina. 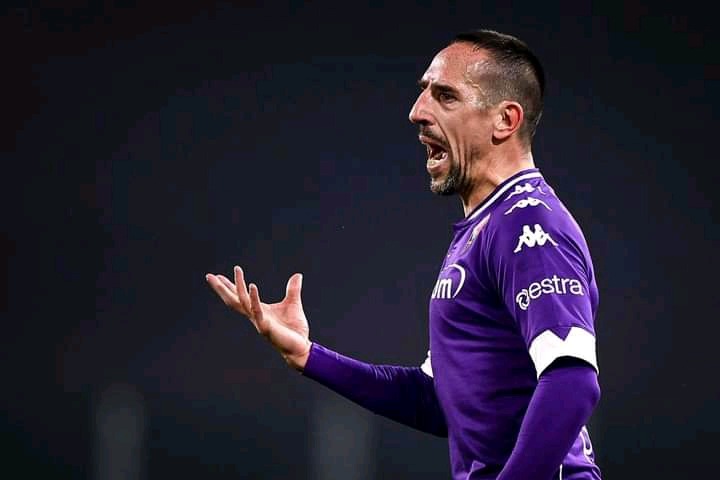 He appeared in 51 games for the Italian club and contributed five goals in the process. Despite the fact that Ribery is not as quick as he used to be, the Frenchman has a great deal of experience, football street smarts, and other attributes.

Content created and supplied by: Doppelgänger (via Opera News )