By Tworkoye (self media writer) | 2 years ago 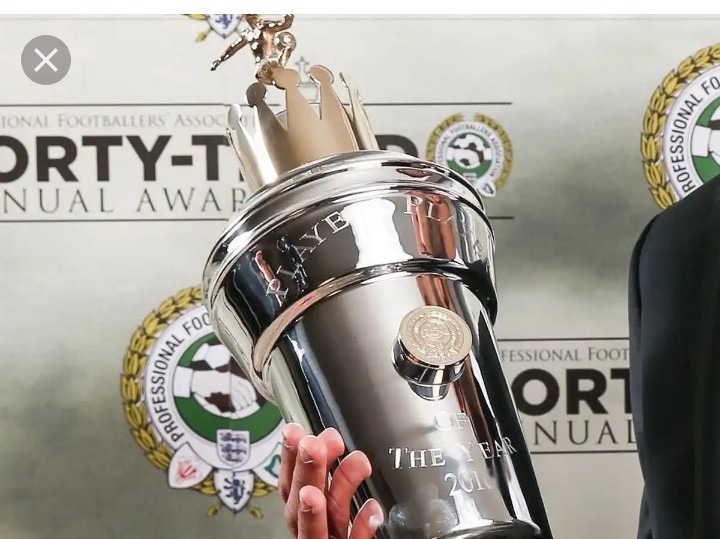 The award has been presented since the 1973-74 season, and the winner is chosen by a vote amongst the members of the player's trade union, the professional footballers' association (PFA). Virgil Van Dijk is the current holder of this award. 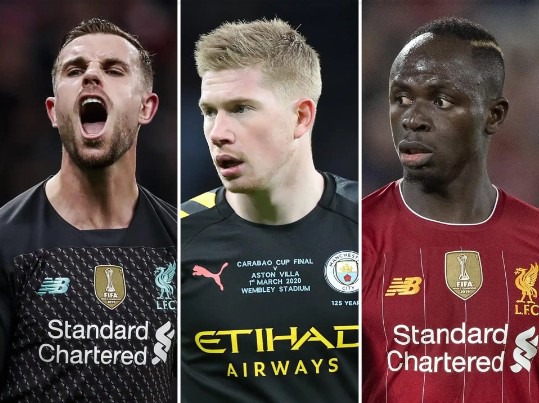 As we draw closer to the end of an incredible season, let us take a look at 5 players who are likely to clinch this award; 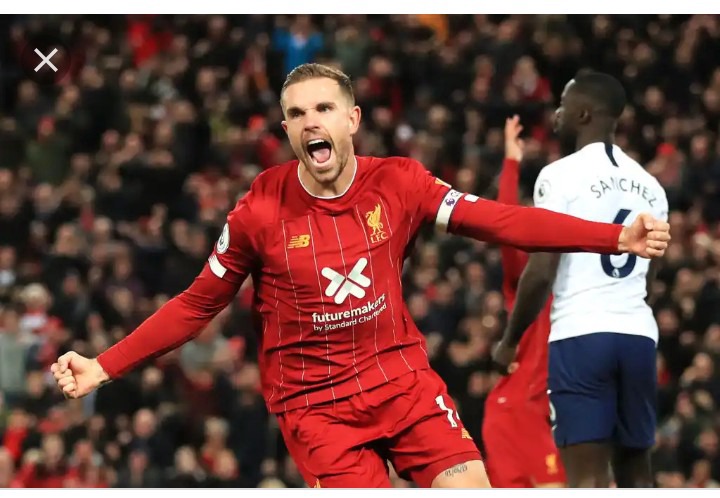 Liverpool midfielder, Jordan Henderson, is the bookies choice for the 2020 PFA award. The England man has been solid and steady this season with his outstanding displays. The last time a Liverpool player won the award was in 2014, with Luis Suarez winning it, as Liverpool infamously capitulated in the dying embers of the season to finish second behind Manchester City.

Jordan Henderson has been instrumental for Liverpool this season as they clinched their first premier league title in 30 years, and is the bookies favourite for the award. 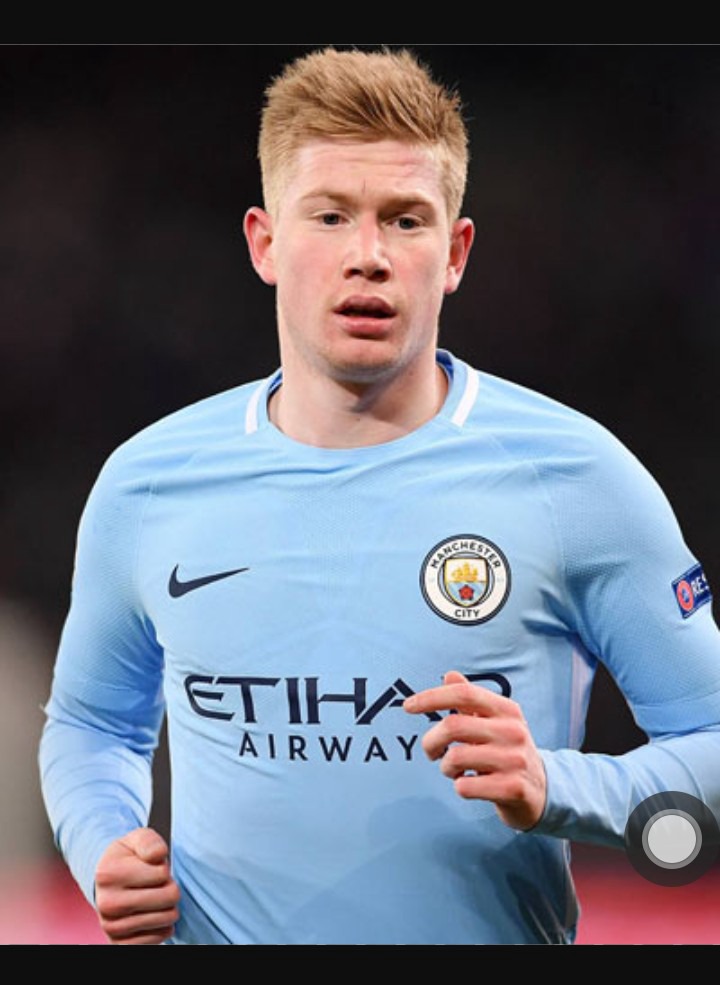 Manchester City star, Kevin De Bruyne, has not won the PFA award. If the PFA are ever going to award the title to De Bruyne, this is surely his best season to choose from.

Kevin De Bruyne is currently on 18 assists for the league season which is an astonishing record. He has been the standout star in a Manchester City side that has underwhelmed by their own high standards. 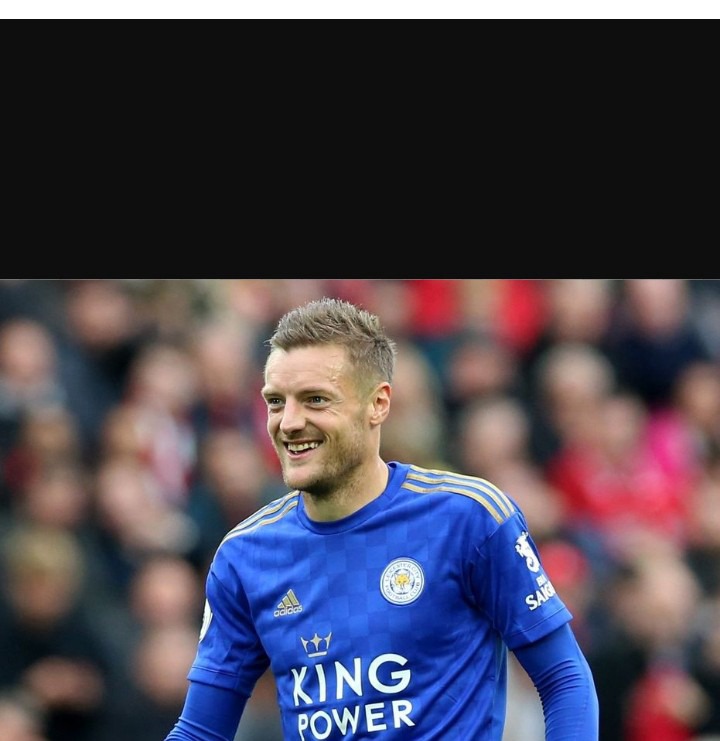 At 33-years old, Jamie Vardy is still banging goals in the premier league. He is currently on 23 goals as he looks set to win his first ever premier league golden boot.

This might be Jamie's final flourish, what better way than to cap it with a little recognition like this? 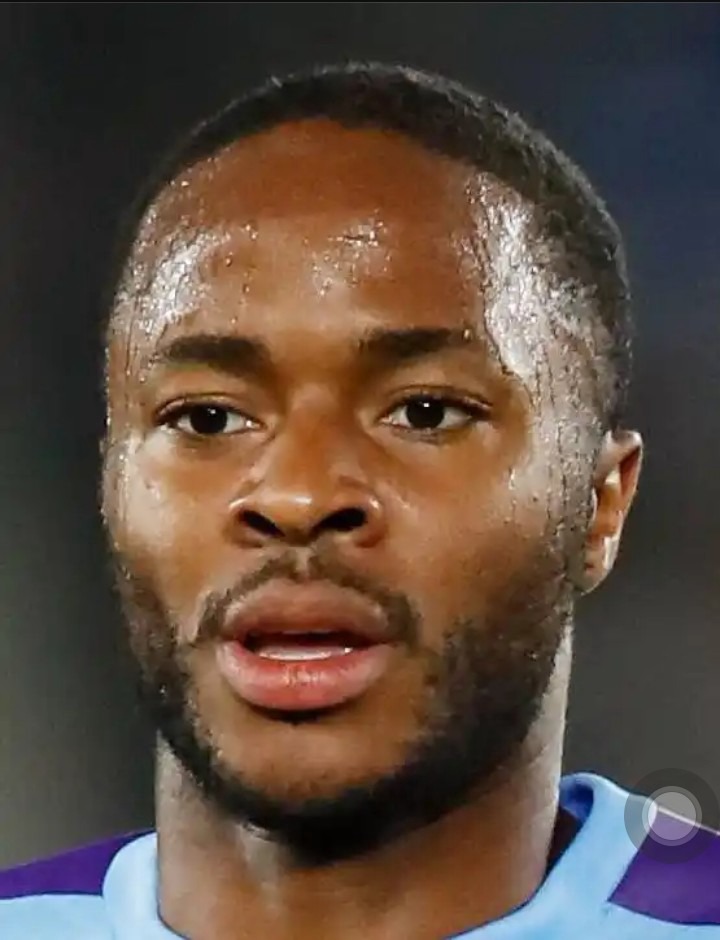 Raheem Sterling has been on supreme form this season netting four hat-tricks since the season started for club and country. The 26-year old picked up the PFA young player's player of the year award last season, during Manchester City's domestic treble running season, and would be looking to add the PFA award to his collection.

With his exploits at Manchester City, Sterling could be seen as the best chance that anyone outside of the Liverpool team has of winning the PFA gong. 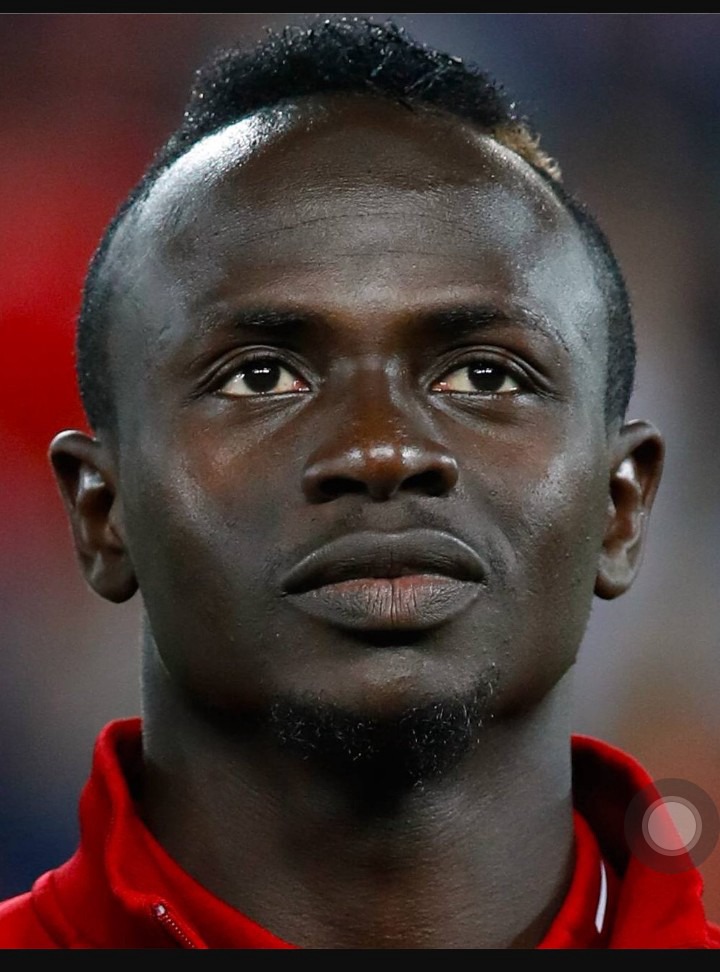 The African footballer of the year is another Liverpool player looking to clinch this award.

The Senegalese striker is having a phenomenal season at Anfield, and is reportedly a big favourite among his colleagues and also commands huge respect from his rivals.

Sadio Mane seems to have done enough to leave an impression in voters' mind.

Who do you think should win it? Drop your comments.