During the summer transfer market, Barcelona lost some of its key players. Players like Lionel Messi, Iliax Moriba, Pjanic, Emerson Royal, and Antoine Greizmann now play for new European teams. Well, the circumstances surrounding the departure of these players differ from each other. Therefore, this article centers on Iliax Moriba, who moved to RB Leipzig in Germany after his agent and Barcelona failed to reach an agreement over his contract. 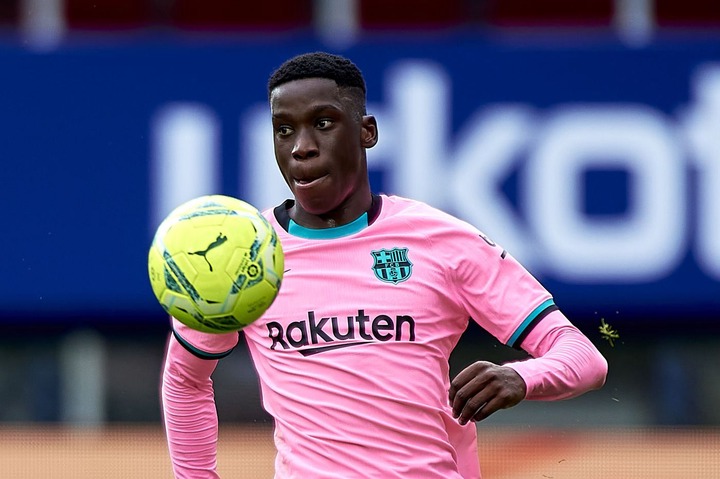 On the other hand, recall that the Iliax Moriba contract saga at Barcelona stirred many reactions online, with many fans and viewers of the view that the youngster was asking for too much. Also, recall that Barcelona's coach, Ronald Koeman, advised the youngster by saying money cannot be the most important thing for an 18-year-old. Ronald Koeman also expressed his disappointment about Ilaix's situation. 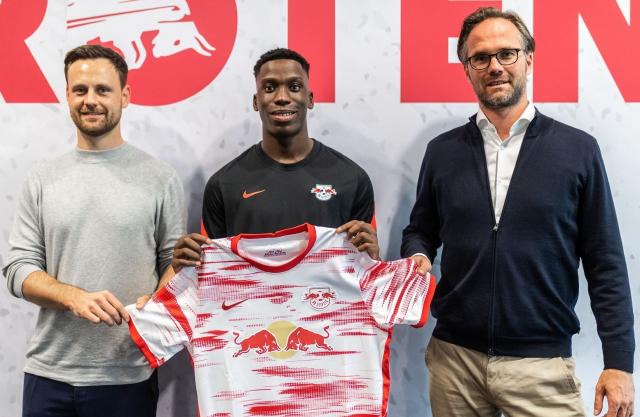 However, Ilaix Moriba eventually moved to RB Leipzig many weeks ago, but the youngster is already going through a very difficult time in Germany. Interestingly, the highly-rated 18-year-old energetic midfielder is still yet to make his debut for his new club. 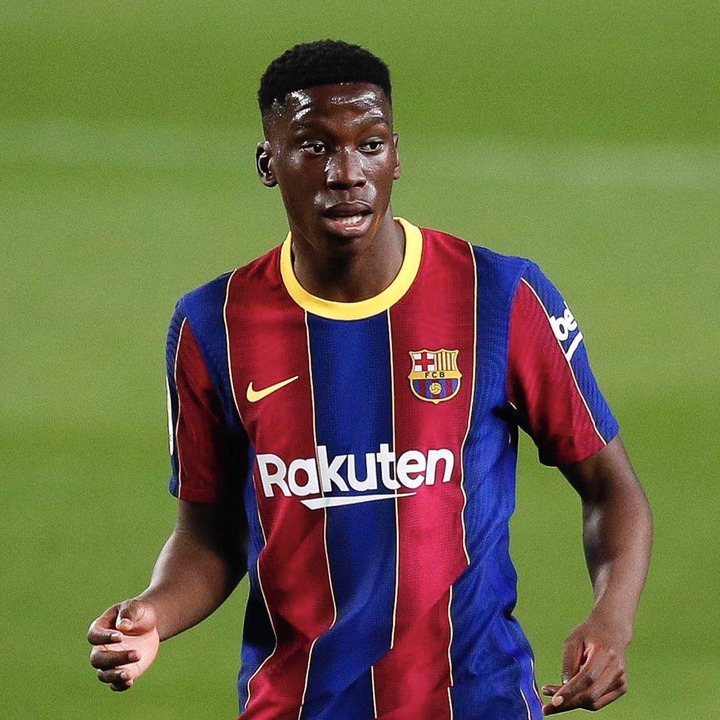 It must be stated that Moriba, who was a Barcelona B player, was liked by Ronald Koeman. Moriba even played ahead of Riqui Puig, which indicates that he was trusted and highly rated at Barcelona. However, his current situation at RP Leipzig isn't a pleasant one. Note that he wasn't in the match squad during Leipzig's games against Bayern Munich & FC Koln. Furthermore, he was on the bench during the game between Hertha Berlin and Manchester City. 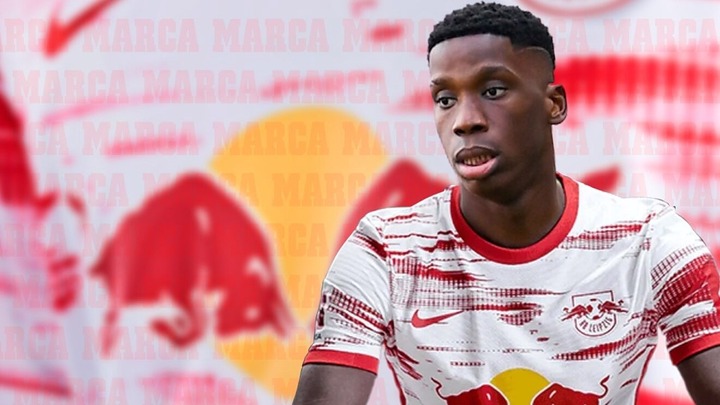 Many football viewers and supporters hope to see him play for his new club, but the reality is that his new career direction isn't what he would have expected. Therefore, fans will love to see the youngster finally makes his debut for Leipzig as they host Club Brugge in the UCL. 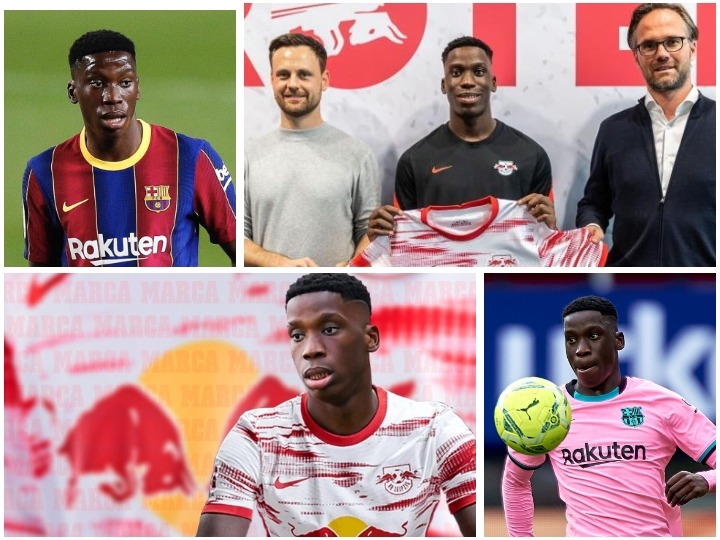 What do you think about this post? What's your take on Iliax Moriba's current situation at Leipzig? Share your thoughts below.