By Newsonly (self media writer) | 20 days ago

Arsenal's season got off to a rough start with three straight losses to Brentford, Chelsea, and Manchester City.

Arteta's team recovered well and has already won three straight games with relative ease. The most recent London derby, in which Arsenal defeated Tottenham Hotspur 3-0 at Emirates Stadium, delighted millions of fans around the world. 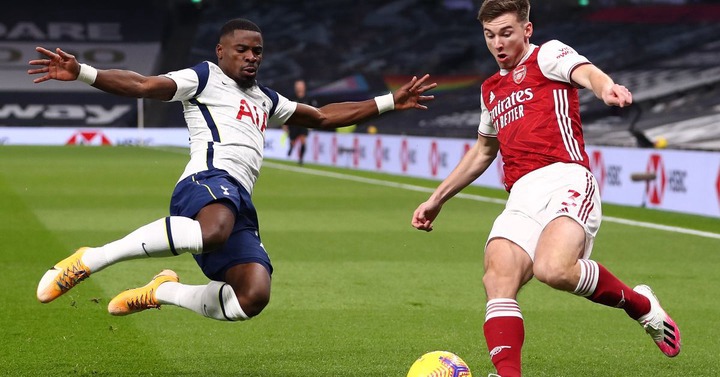 Arsenal appears to have taken the start to the English Premier League campaign more seriously lately, in my opinion.. This squad has a chance to win the league this season if these three individuals contribute. 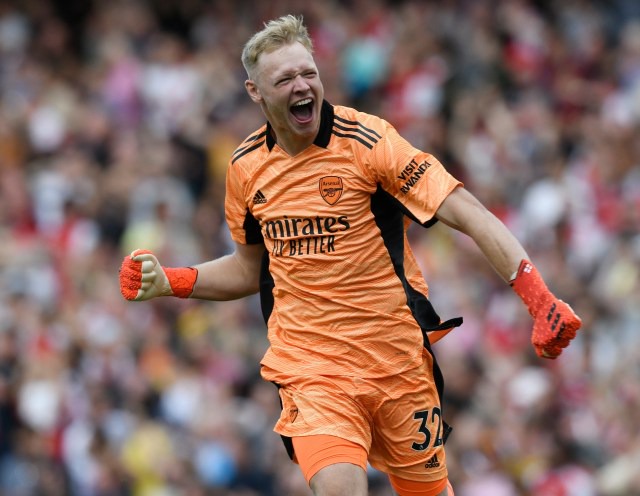 When compared to Bernd Leno's record in goalkeeping, he's been rock solid in the few games he's played. By interacting with players like Gabriel Magalhaes and Ben White during the game, he has given the Arsenal defense reason to be optimistic. 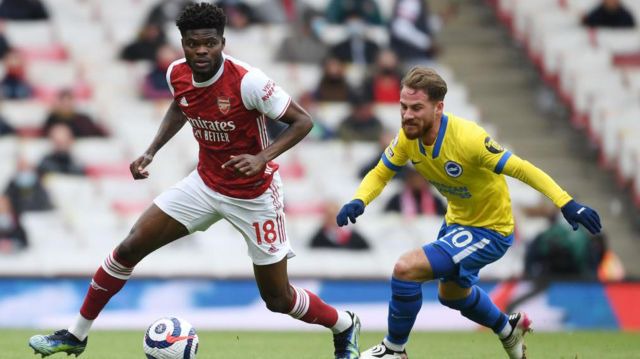 Since the beginning of the season, Partey has been terrific. When he's on the pitch, the Arsenal midfield appears formidable. His lightning-quick interception rates have been critical for the team's success. 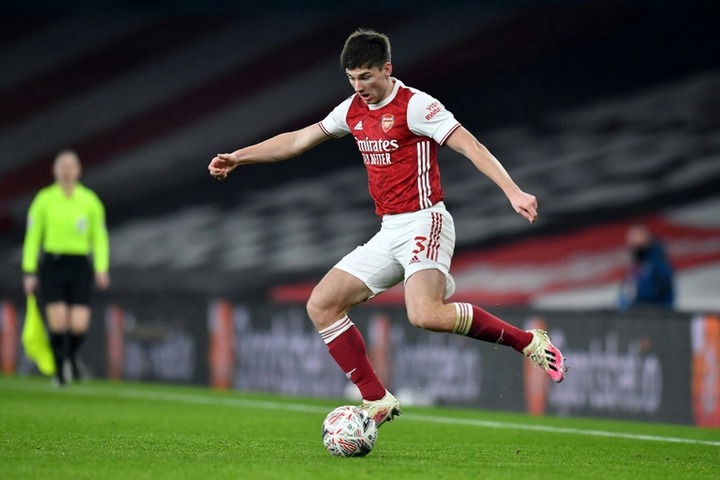 The Arsenal team's top player, he is unquestionably. He has a lot of energy. The way he surges forward while overlapping with speed has been crucial. He's been on the scoresheet and on the assist count in a good number of games. 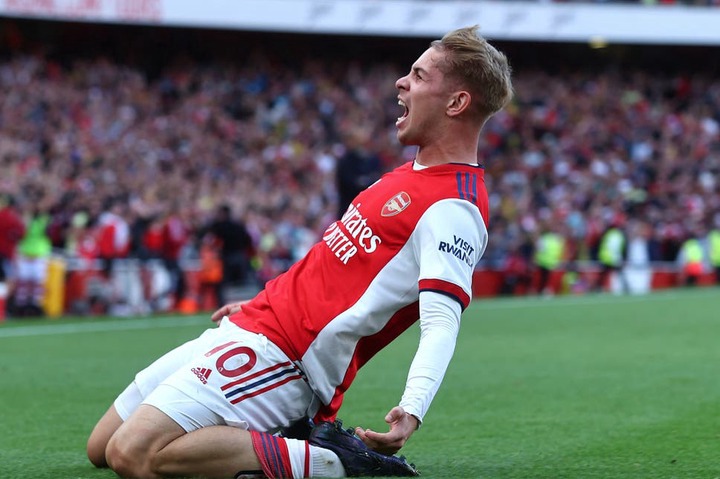 He appears to have grown in self-assuredness. Nearly every game this season, he's scored. If he keeps up his present scoring rate, Rowe will be able to outsmart Pierre Emerick Aubameyang very soon.

Arsenal will face an in-form Brighton away from home on Saturday in their quest for the EPL cup. With 13 points, Brighton are in sixth place, while Arsenal is in tenth place.

What do you think, football lovers, about this viewpoint? If you have any opinions, please express them in the comments section of this post. To stay up to speed on all of the latest football news, be sure to hit the follow button!