Photos: These 10 EPL Players Are Currently On Top Form For Their Clubs.

By Verified_Writer (self media writer) | 1 year ago 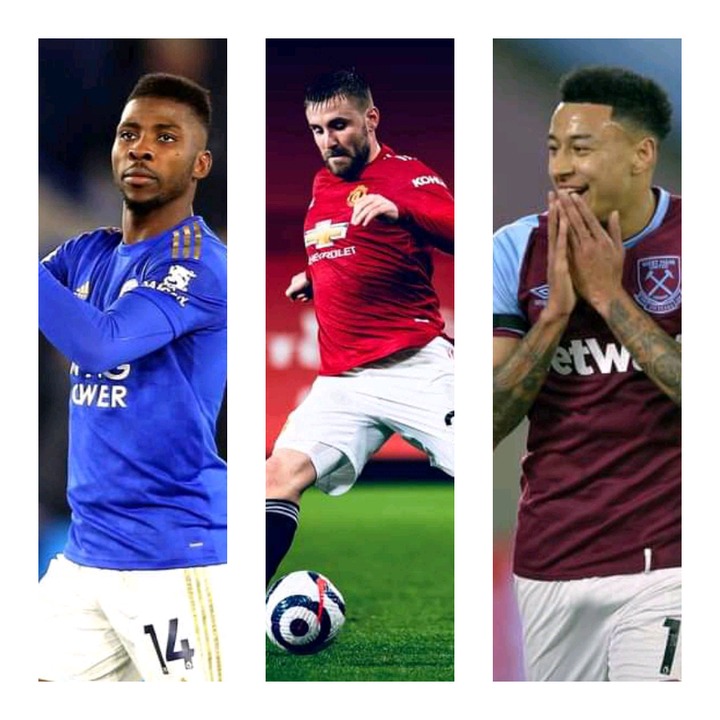 Manchester City are currently on top of the league and looks likely to win the Premier League this season while Sheffied United are definitely going to relegate. The top four battle looks hot at the moment and even defending champions Liverpool may not be able to make the top 4 at the end of the season. As we approach Gameweek 31, here are the players who are currently on top form in the Premier League. 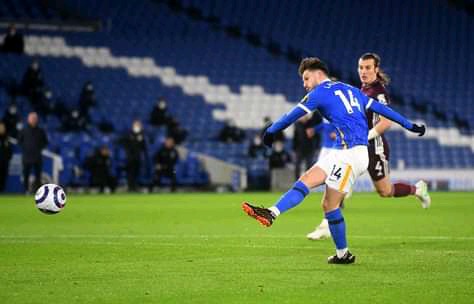 Adam Lallana despite is currently one of the best midfielder in the Premier League. He's being the major spark in the Brighton's team and is one of the players Potter will always count on. He's shown the Littleluns that age doesn't matter and could be a reason why Brighton will remain in the top division. 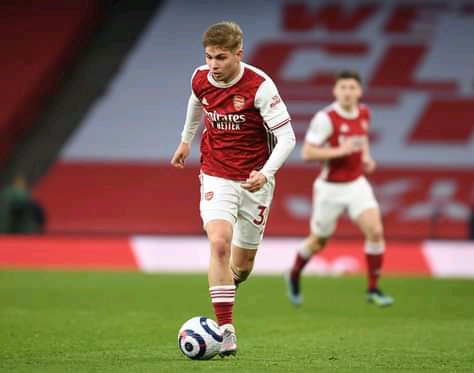 He struggled for fitness recently but it seems asif whenever he plays, Arsenal plays better. He's the most creative outlet in the team and was instrumental to Arsenal beating Tottenham in the last London derby. The young man is on fire 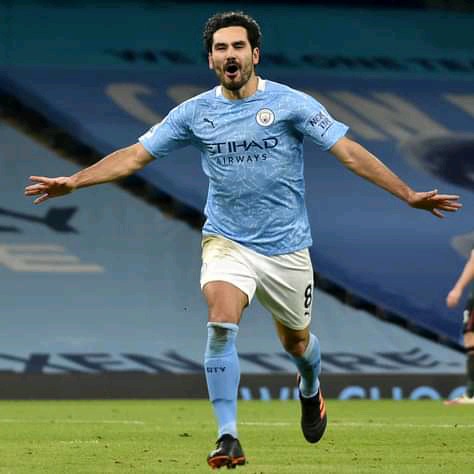 Gundogan top performances has ensured that he won the player of the month in both January and February. He's been one of City's best players and currently looks undroppable. 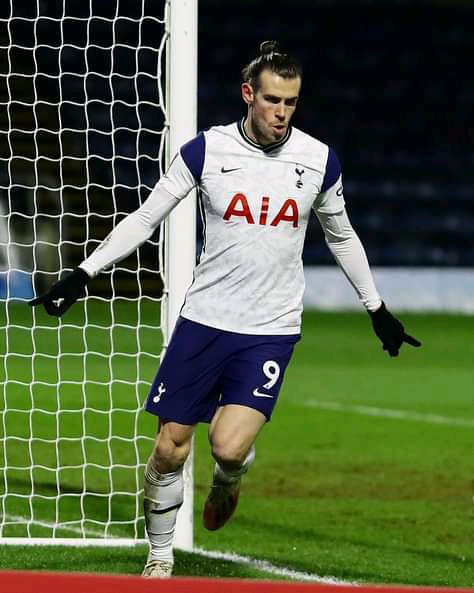 A fit Bale will definitely compete with the best expecially in a team with much quality. The 30 year old is currently on top form for Jose Mourinho and looks undroppable at the moment. With this form, Tottenham will definitely try to sign the Welshman at the end of the season 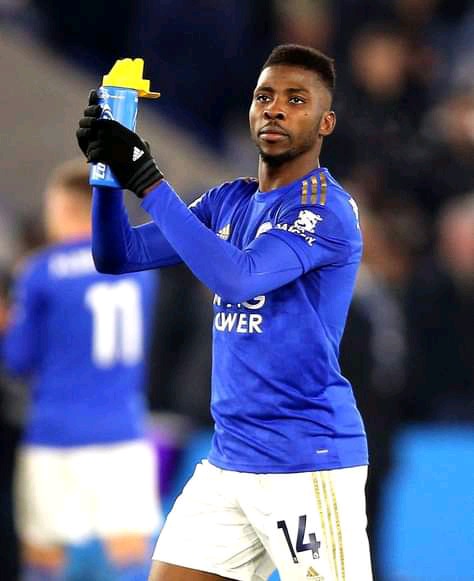 After much scrutiny, Iheanacho looks like a player who will take over from Jamie Vardy after he scored a hattrick against Sheffied United in the Premier league last week. The young man seem to be ready to play regularly. 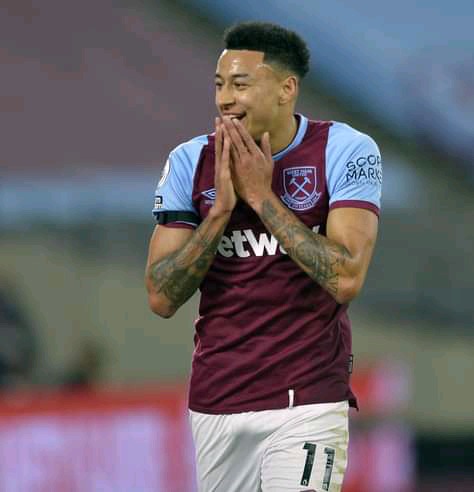 Maybe his loan move to West Ham was what he needed to return to his top form. The 28 year old midfielder has been West Ham most important player during his short time at the club. He was solely missed as the hammers lost Manchester United on Sunday. 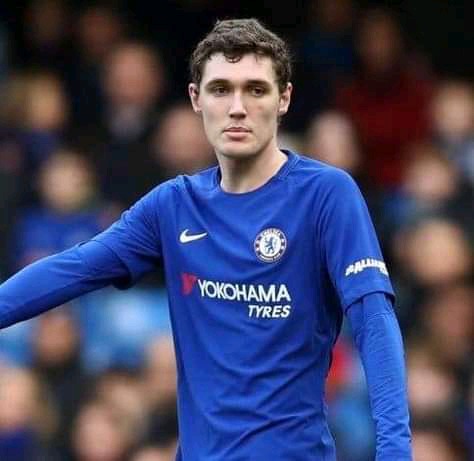 Thiago Silva's injury is gradually bringing out the best from Christensen. He has filled in Silva's boot perfectly and is definitely Chelsea's best defender recently. He might save Chelsea millions with this performance 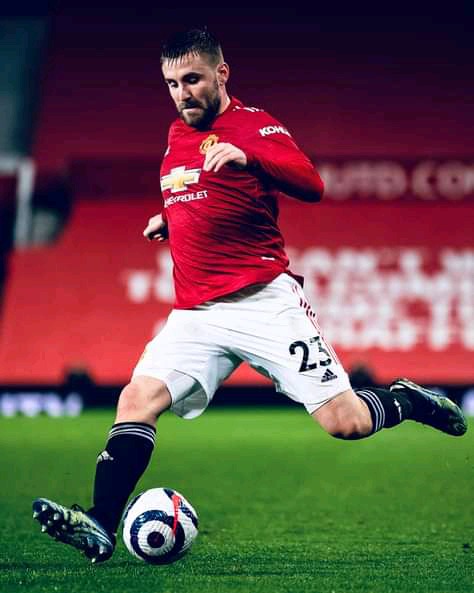 Luke Shaw is currently the best defender in the Premier League this season. Whenever he plays, United plays better and he's been one of United's chief creator this season. Maybe the acquisition of Telles improved him. 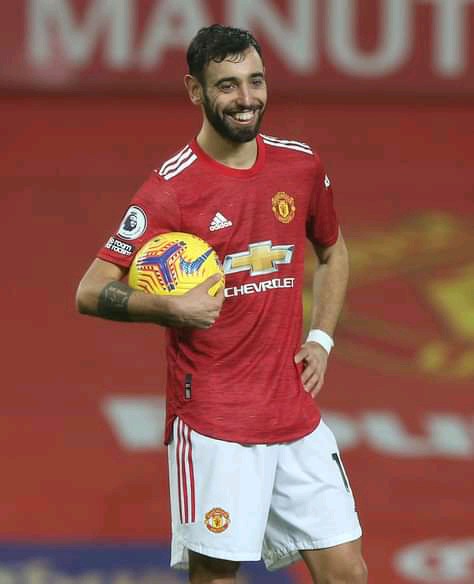 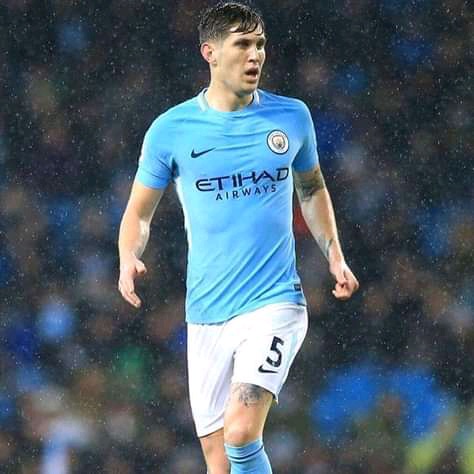 Alongside Ruben Dias, Stones looks like a new signing for City and even Aymeric Laporte is not able to displace the Englishman presently. He's currently on fire and would be looking for a call up into the England national team.

Content created and supplied by: Verified_Writer (via Opera News )