One of the great players we have in football history is Cristiano Ronaldo, and undoubtedly, he has created lots of amazing records in his football career. Just recently, he returned to his previous football club, Manchester United, and he's currently playing for the club.

He joined Manchester United in 2003 and played for the club till 2009. However, he returned to the club this year (2021) and still playing for the club.

However, Cristiano Ronaldo is not the only player who did this, that is, who returned to the club they once played for after leaving the club. 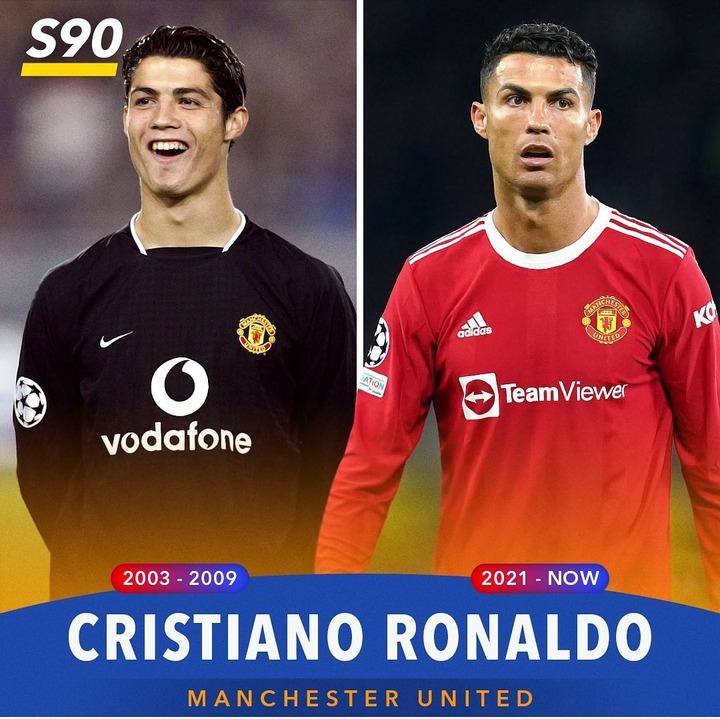 So, we will be looking at seven (7) other players who returned to their former football club apart from Cristiano Ronaldo.

• Gianluigi Buffon - he once played for Parma between 1995 and 2001, and now, he has returned to the club, and currently playing for the club as the goalkeeper. 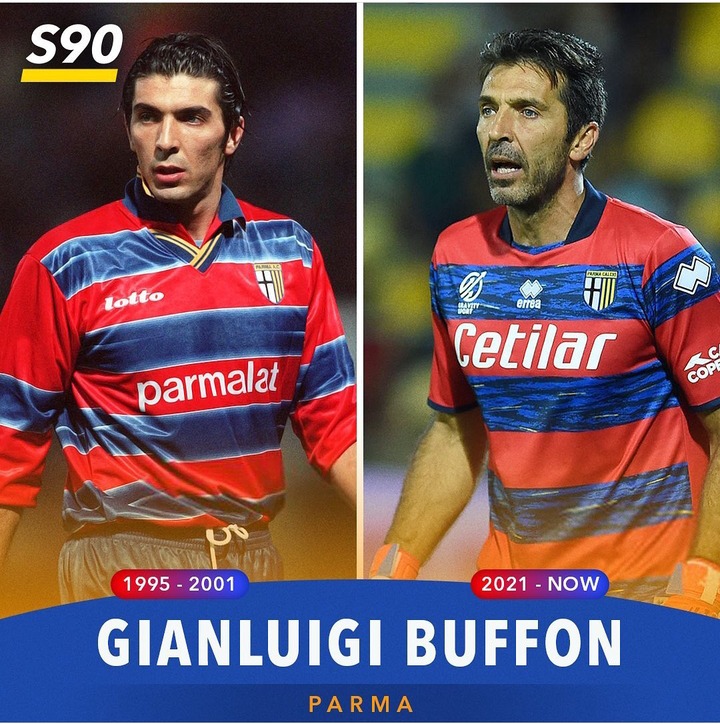 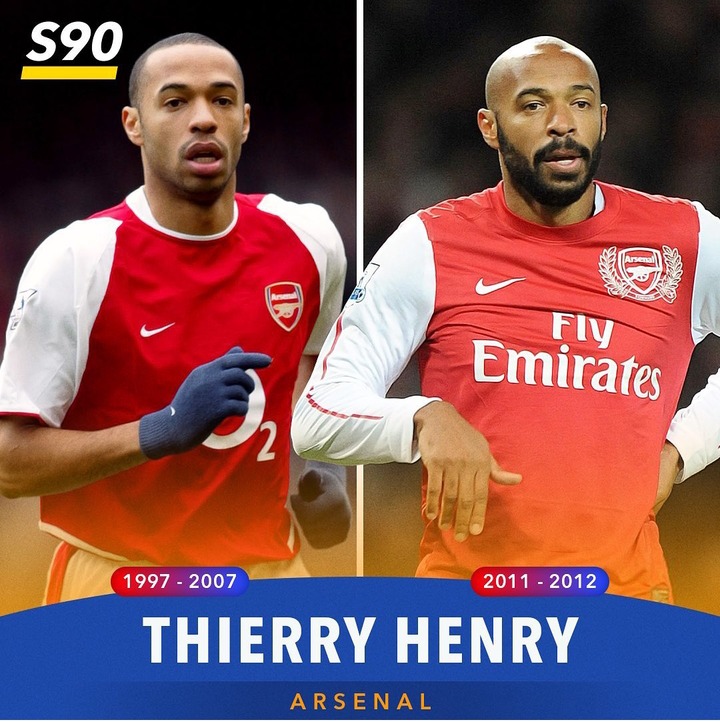 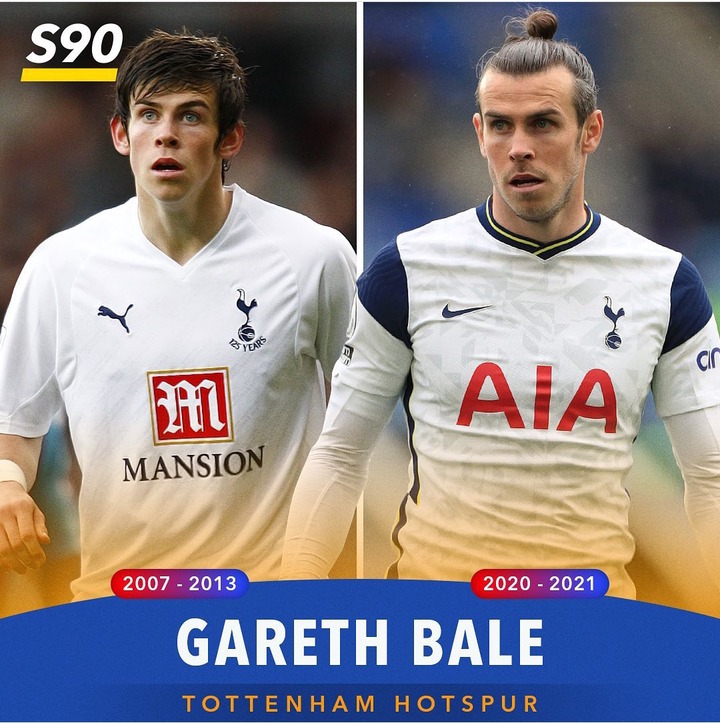 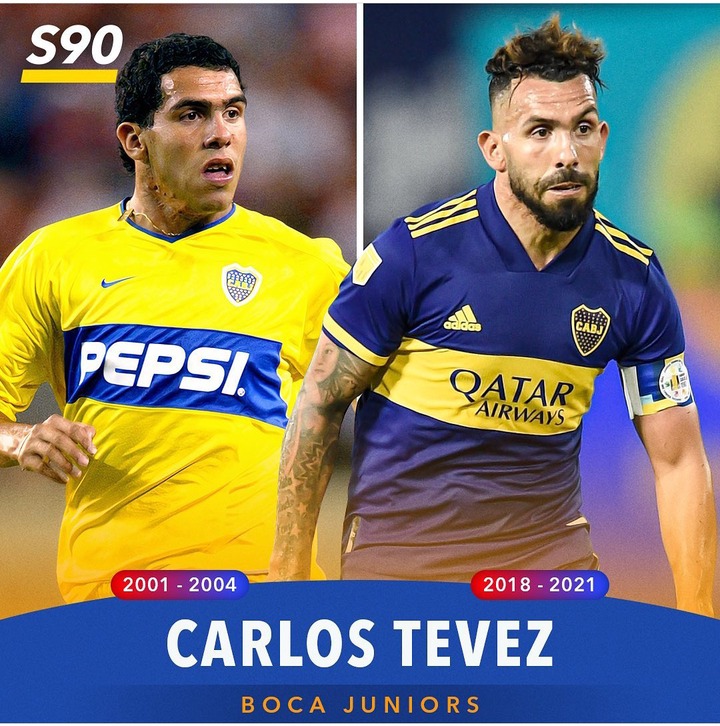 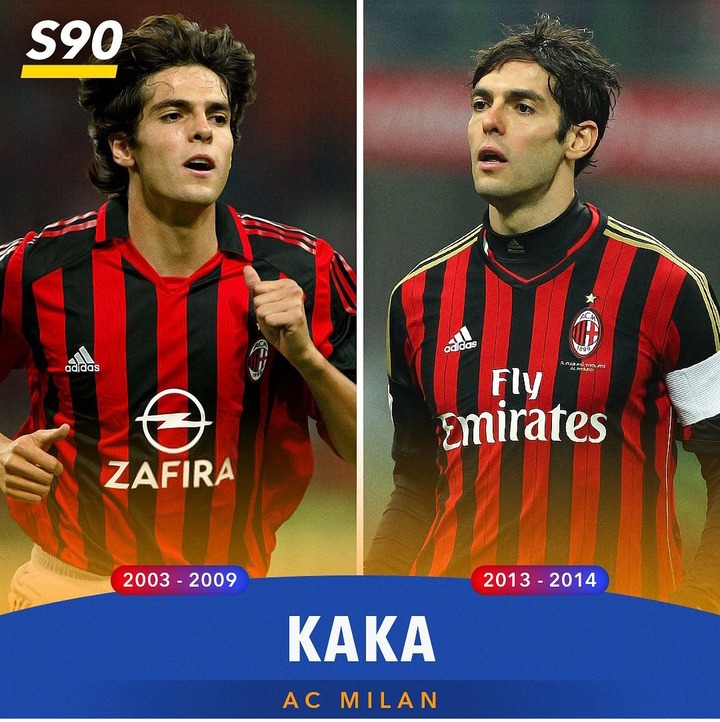 • Fernando Torres - he's one of Atletico Madrid's major players between 2001 and 2007 before he left the club. However, he returned to the club in the year 2016 and played for the club till 2018 before his retirement. 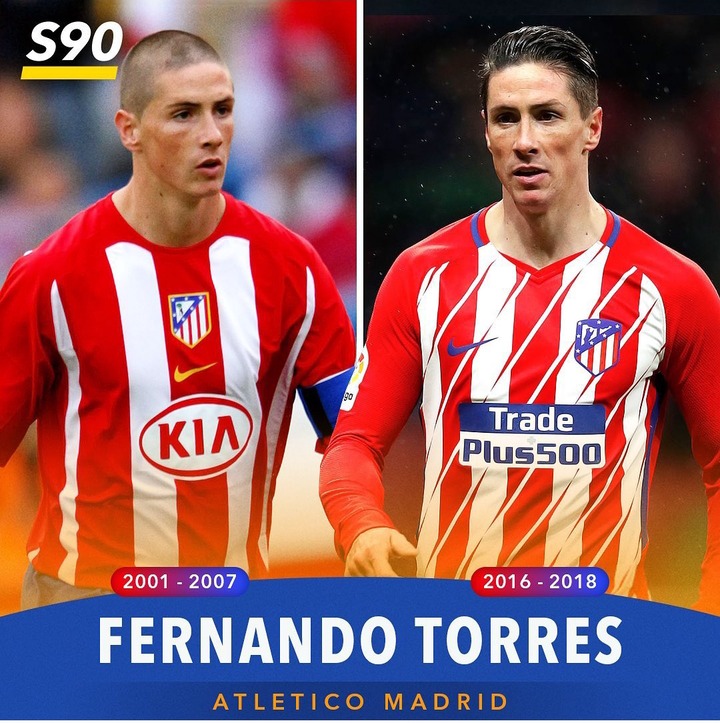 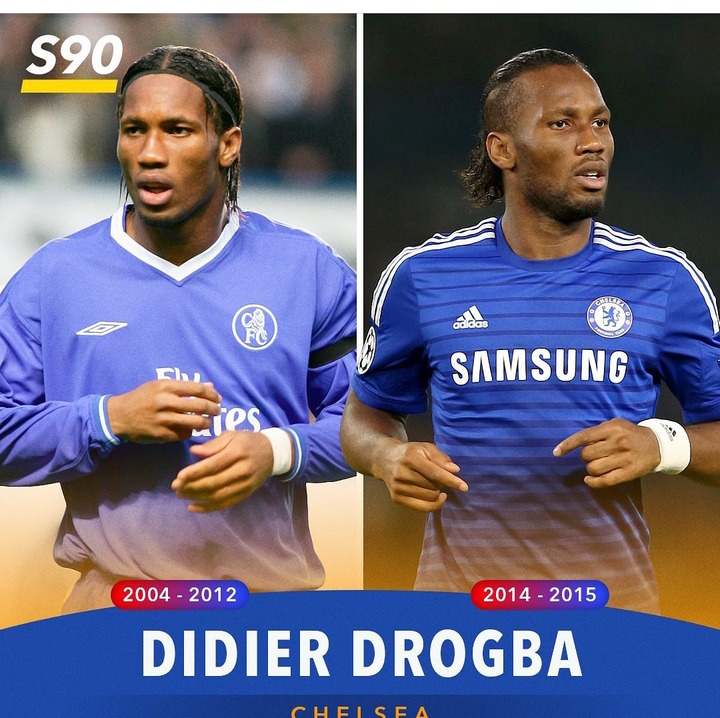 Which of these players made more contributions to their respective clubs after they returned to the club?