By CalistoSports (self media writer) | 1 year ago 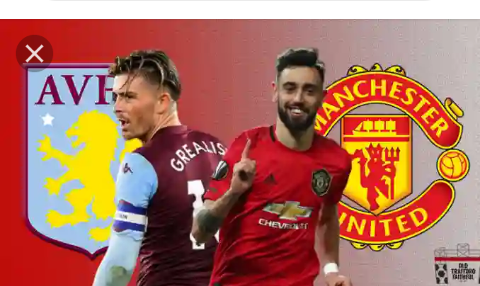 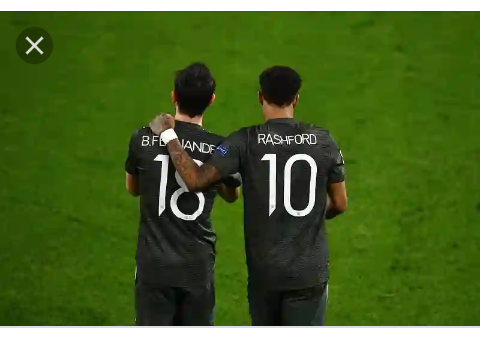 Also, they are on a 13 games unbeaten run in the Premier League and are on a 24 unbeaten away games run in the competition. The last time the club lost a Premier League game was against Sheffield United on January 27, 2021. As said earlier, they are yet to taste a single Premier League away defeat this season. All these suggest that it could be a walk over contest for the Red devils. However, we are of the opinion that Aston Villa will cause an upset to change all that.

To that effect, let’s take a look at five reasons why we are of the opinion that Aston Villa will beat Manchester United on Sunday to end the Old Trafford giants’ unbeaten away league run as well.

5. Aston Villa are nearing their best.

Aston Villa may have fallen off the league table some months ago, but they appear to be back to the kind of level which saw them challenge top clubs for a top six position. Since early March, they have only been beaten by Manchester City, Tottenham and Liverpool. These three clubs were favorites to win those games.

However, aside those three losses they have had other decent performances. With the possibility of securing a place in Europe still available, they could be extra motivated to get the three points on offer against Manchester United. This will bring them back to the kind of form that saw them beat Arsenal and Liverpool earlier this season. Also, it will end Manchester United 24 unbeaten away games run

4. Fatigue in the Manchester United squad.

It is beyond doubts that it is not easy to play on Sunday after playing on a Thursday, considering the fact that your opponent have had a longer time of rest and preparation. But that’s the situation that Manchester United find themselves. Haven played against Roma on Thursday, the Red devils will face Aston Villa on Sunday. That’s just two days rest before Sunday. 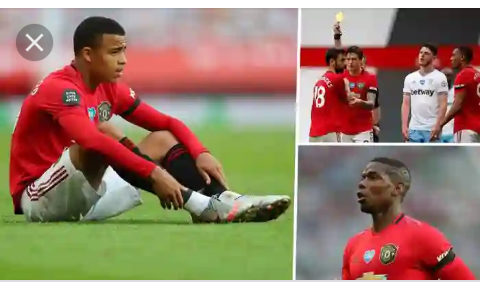 The effect of this is that the team could be fatigued as a result of their exhaustion in the Europa League. Players such as Fernandez, Pogba, Maguire, Rashford and Wan Bissaka have been ever present for the team. If these players get fatigued in the game on Sunday, Aston Villa may seize the opportunity to steal the win in the end. Should this happen, Manchester United unbeaten run will come to an end.

Ole Gunnar Solskjaer expressed his disappointment after learning that Manchester United will play four games in a space of 7 days. After their game in the Europa League on the 6th of May, they will take on Aston Villa on Sunday 9th of May which is just three days later. They will then play Fulham two days after that on the 11th before playing again two days later against Liverpool on May 13th. That’s indeed a crazy run of fixtures in the space of 7 days. 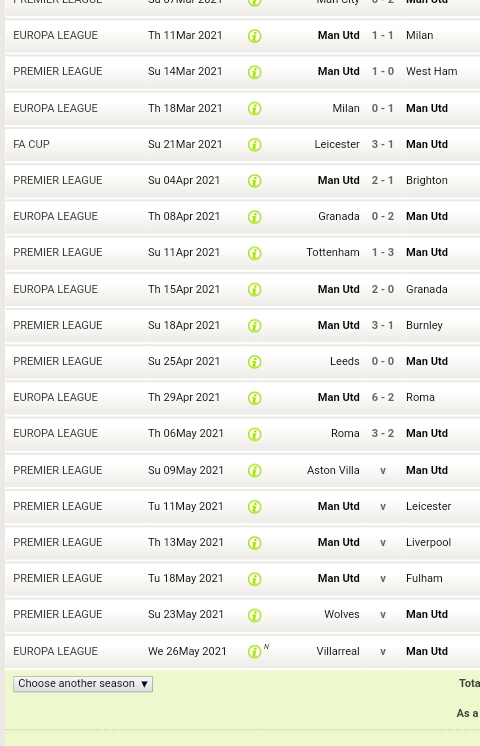 With this in mind, Ole will have no choice than to rotate his players in between those games. If Solskjaer rest players, some of the best players in the team will have to be rested. Players like Fernandez, Pogba, Rashford and co could be rested.

2. The Effects of enforced rotation on the team’s play.

Since Ole will be forced to make changes in between those games, the team may be made to pay for the absence of key players. The enforced rotation will reduce the rhythm in Manchester United's play. The constant change that may happen before and during the game may have a detrimental effect on the team. If this happens on Sunday, Aston Villa will take full advantage to coast to victory against the Red devils.

1 Possible effect of the events that happened last weekend.

Manchester United fixture list was compounded by the events that happened at Old Trafford last week. The club was scheduled to take on their arch rivals Liverpool in the league only for some fans to disrupt the scheduled match with their protest against the owners of the club. This forced the game to be postponed. 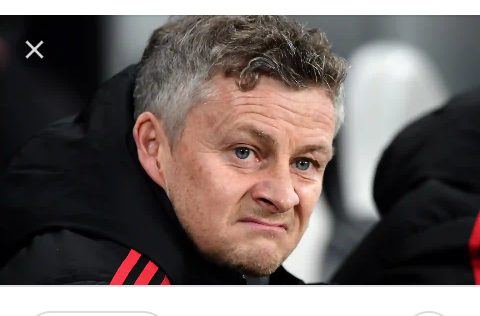 Players looked disappointed at the events but could do little about it. Perhaps the effect of that event also added to the loss the team suffered on Thursday. For a team that has lacked consistency when it was really needed all season, an event that would cause a distraction should be avoided. Unfortunately for the team, the fans provided that distraction. Now, the team could pay for it against Aston Villa. 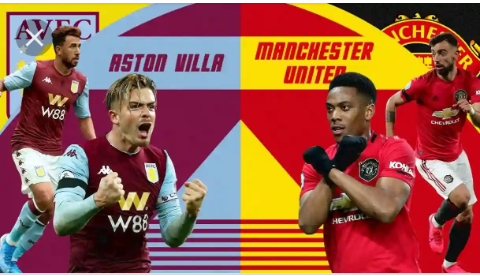 If all the reasons above manage to play out on Sunday, you can expect Aston Villa to beat Manchester United as we opined. What’s your take on this article? Which reason do you think could affect the team the most? Do you believe that Manchester United could win the match?