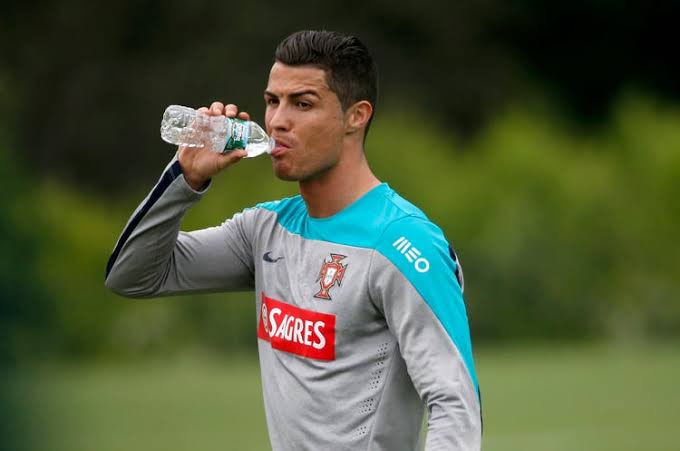 Cristiano Ronaldo is one of the most completed and successful players in the world, apart from his goal-scoring ability he’s also considered the best when it comes to fitness. 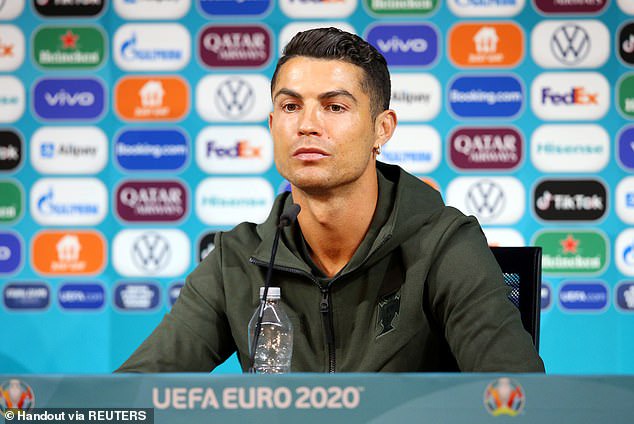 Most of his teammates have acknowledged that Ronaldo always looks after his health and fitness. 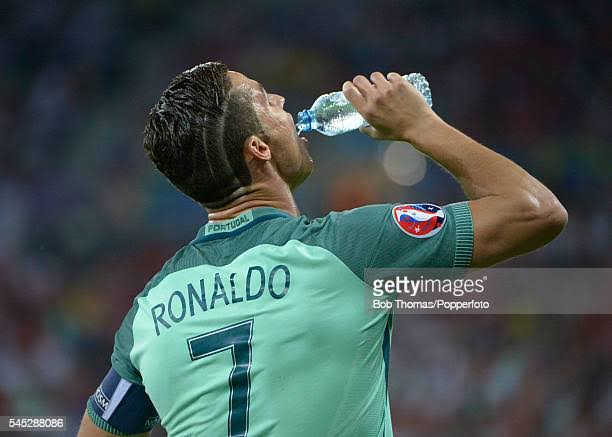 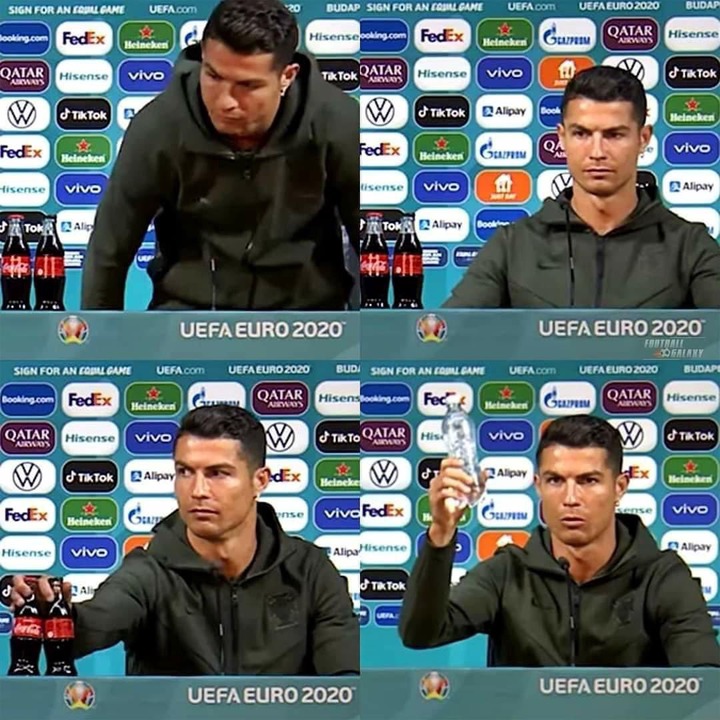 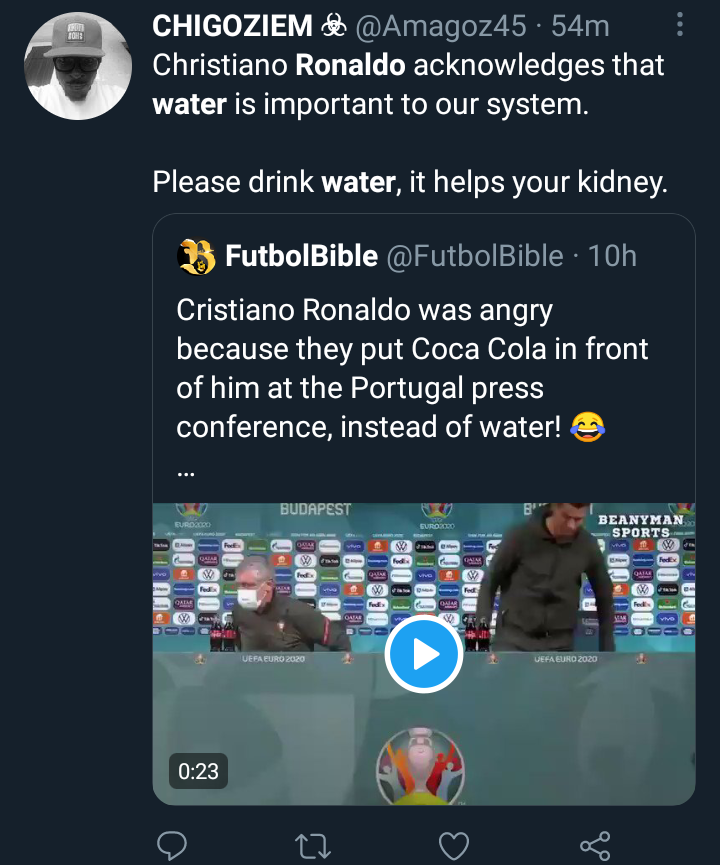 Ronaldo is a player who trains harder than most of his teammates and he doesn’t allow soda for his kids, he also doesn’t support taking too much alcohol. 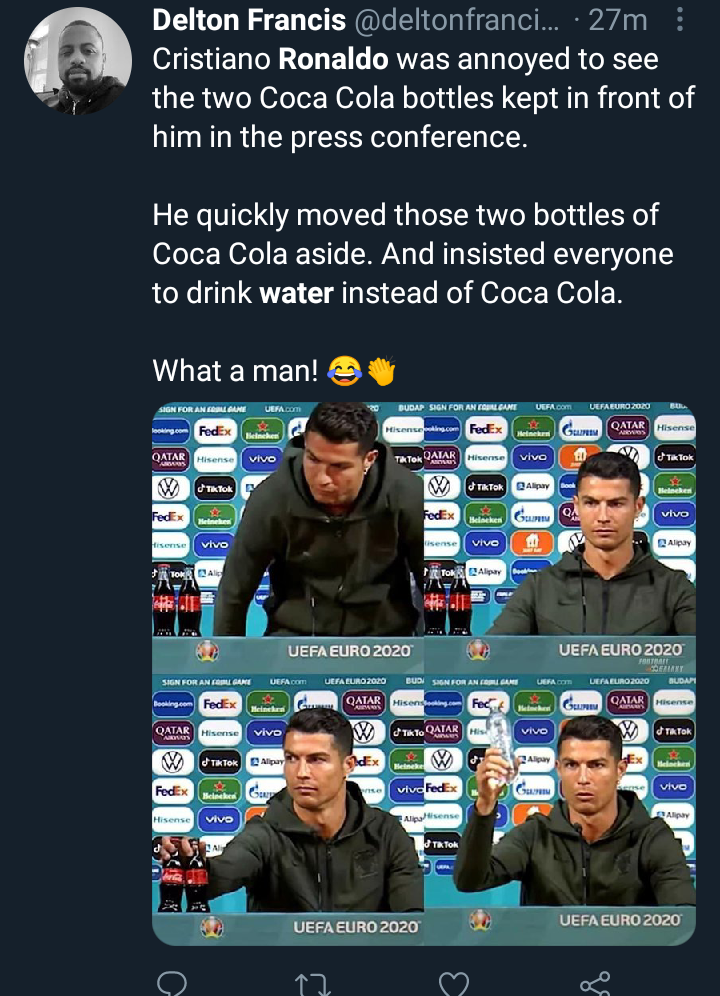 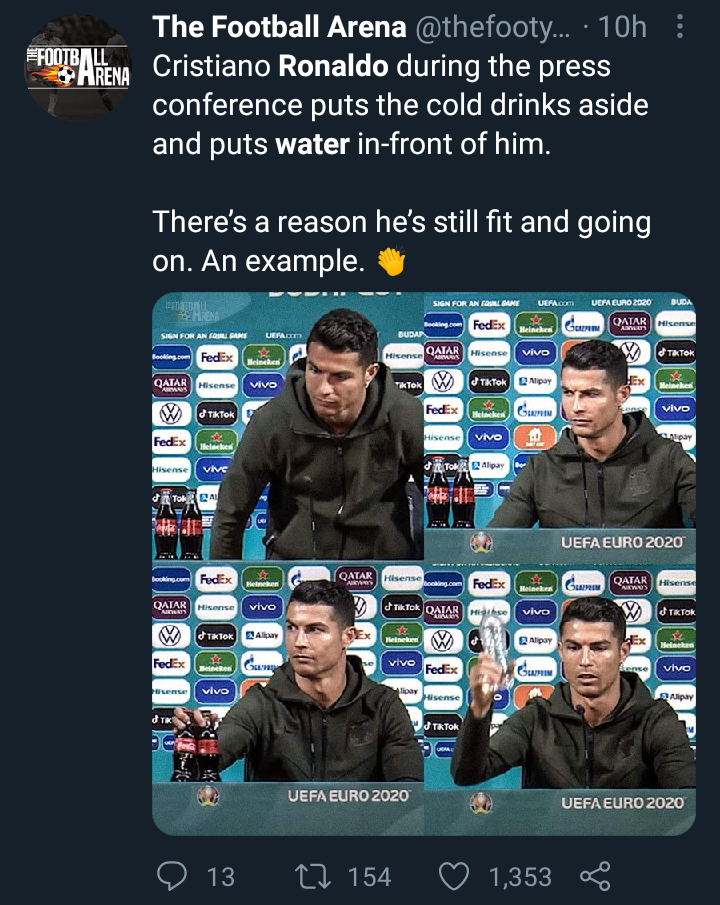 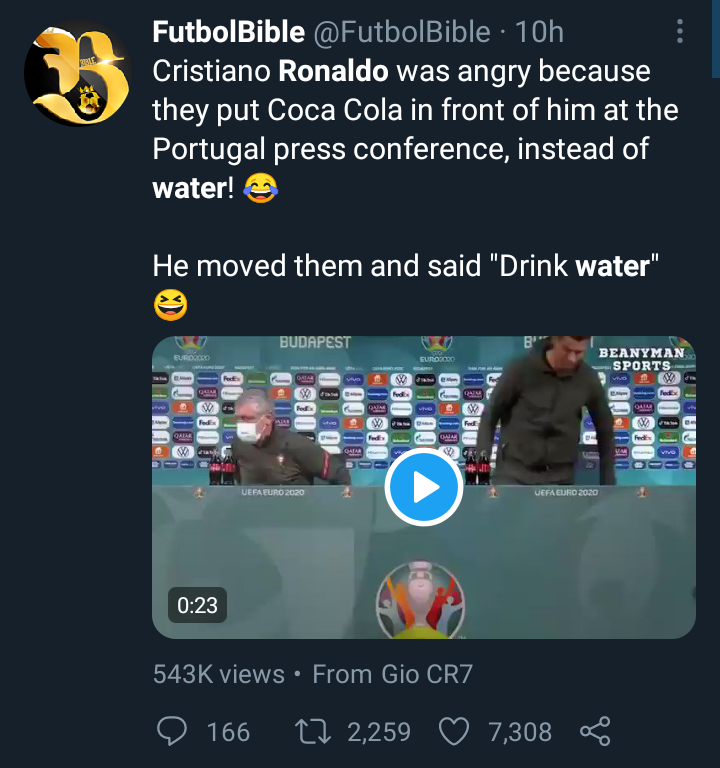