Flying Eagles 2015 AFCON Final XI That Conquered Senegal: Where Are They Now?

By AdemetanAbayomi (self media writer) | 24 days ago

Its six years since Nigeria's Flying Eagles lifted the Africa U20 Cup of Nations with a 1-0 over Senegal. However, what happened to that talented squad that was expected to form the basis of the national team for years to come?

We take a look at the players that started in the final. 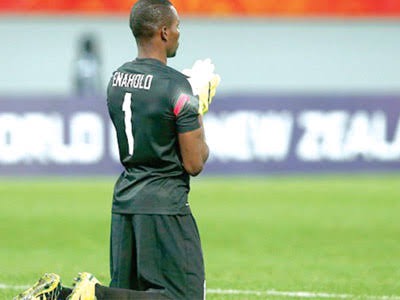 Enaholo's career seemed on the up in 2015 as he not only lifted the Cup, but was tipped for great things. However, he failed to impress. After a spell at Abia Warriors he joined Kano Pillars. 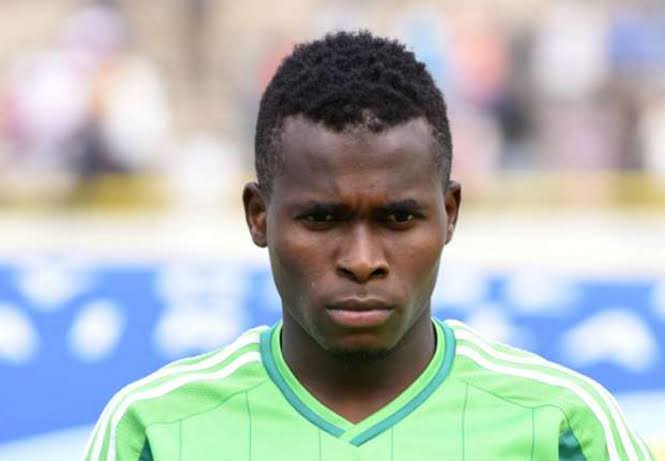 The full-back was with Heart when Nigeria won the tournament and Mohammed was a key performer in the Flying Eagles before he was given the chance to impress in Turkey with Istanbul Basaksehir. He fell out of favour and was sent on loan to Željezničar and Lokomotiv Plovdiv. He is currently with Croatian side HNK Gorica. 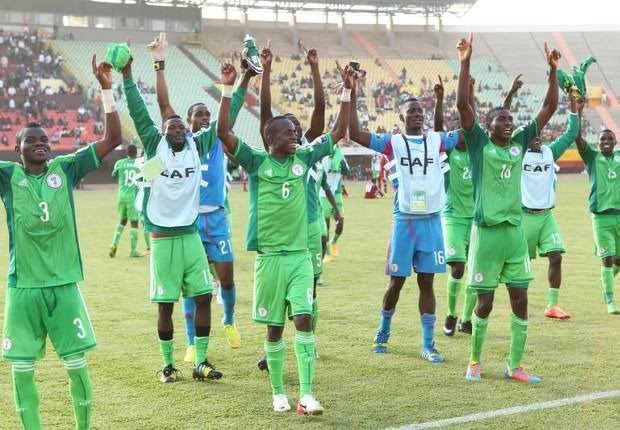 The Apapa Golden Stars product was a delight to watch for the Flying Eagles. After the tournament, his career stagnated. He was last spotted at Al Sinaa SC. 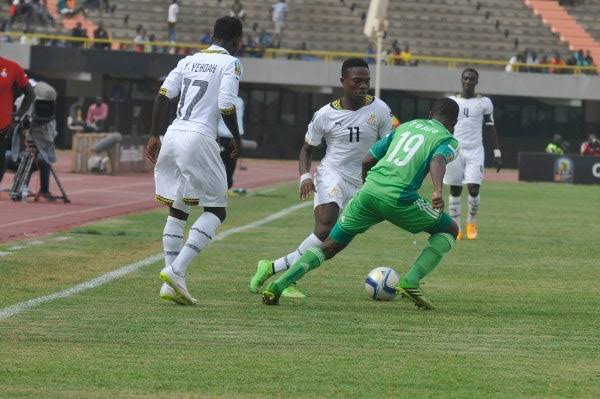 Zaharadeen was a star at the tournament. The centre-back, who can also play in midfield was expected to be a star with Kano Pillars but a nagging injury destroyed his career. 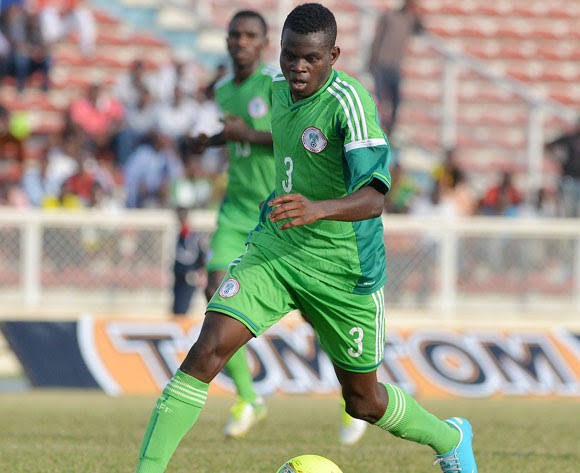 Abdullahi's career never really hit the heights it was expected to when he left Spotlights now Katsina United for Lokomotiv Plovdiv. He has become a key player in Wikki Tourists and a fans favourite. 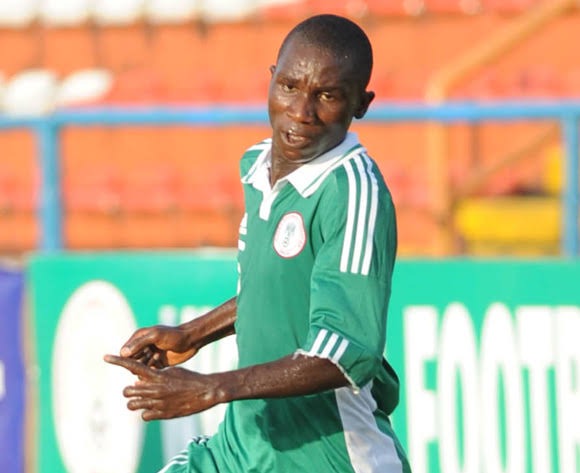 Matthew went into the AFCON as one of the brightest talents in Nigeria. The midfielder impressed at the tournament, and a year later he swapped Elkanemi Warriors for Lillestrøm.

However, he never lived up to the expectations and failed to impress with the Norwegian side. A career that promised so much at the start is still with a whimper. 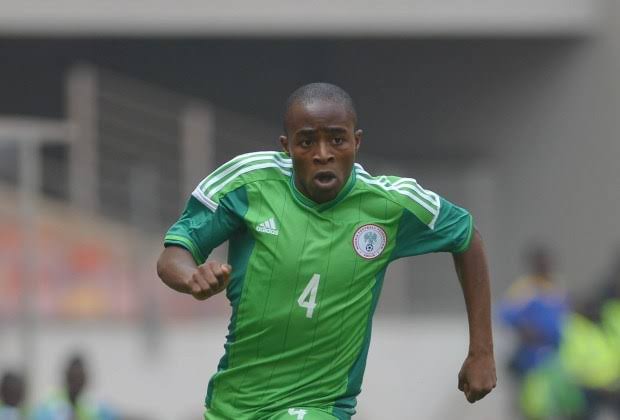 Akinjide was a key man at the tournament, and in the Flying Eagles midfield six years ago. He has become a tourist at Portland Timbers 2, Speranța Nisporeni, Palanga, Atlantas Klaipėda and Asswehly SC. 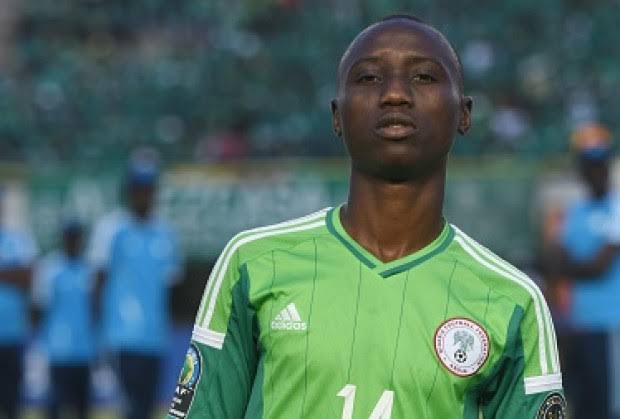 The talented attacking midfielder was a shining light in 2015. He has enjoyed club football at Rangers, Ujpest and Goztepe. 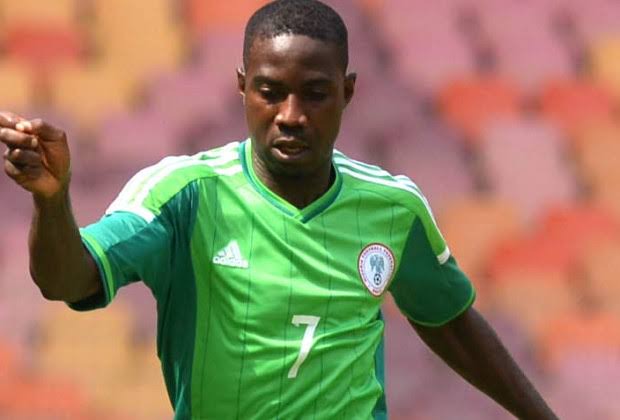 After the tournament Bulbwa got started with his new club Esperance, having already played for Shuttle Academy. However, he couldn't get going for the Black and Gold. He became a journeyman, who went from Mouloudia to NK Dugopolje and finally Ankaraspor. He couldn't find a new club in January 2021 and recently resurfaced at Al-Nahda. 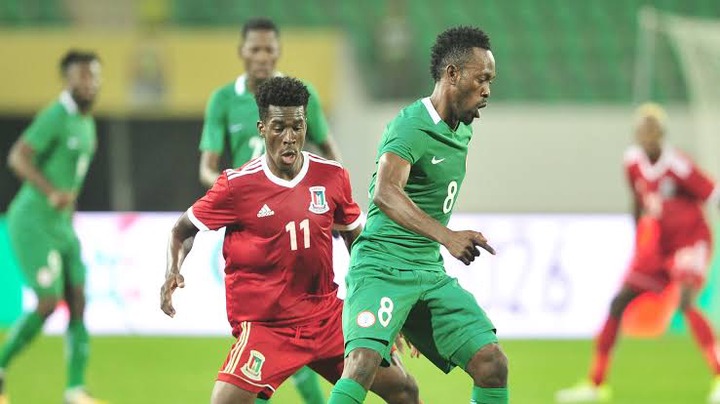 Ifeanyi was tipped to be the next big Nigeria star, but he couldn't live up to expectations. He featured for Akwa United and ES Sétif. Last season he continued his Missionary journey at Mash'al Mubarek. 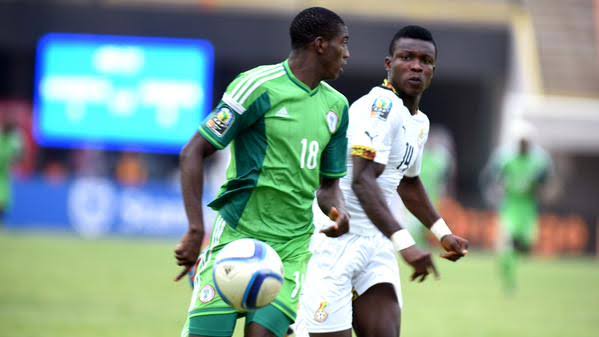 Awoniyi is the player who has had the most success with his career after the Cup of Nations. He left Imperial Academy for Liverpool. He hit a bad patch at a stage in his career. The striker has finally found his groove at Union Berlin. Calls are being made for Awoniyi to be included in the Super Eagles squad.