By KUNOYnews (self media writer) | 10 months ago

Football is loved by many people, and some fans describe it as a universal language that unifies the world. Note that people from different tribes and different parts of the world have been brought together by the love of football. On the other hand, some notable people started playing the game of football at a very young age. Players like Xavi, Buffon, Messi, and Totti started playing football as teenagers. Furthermore, these footballers went on to become very good players.

However, this article will be talking about 5 promising youngsters who have shown that they have what it takes to become the best players in the world. Note that these players were born in their earlier 2000s. Read carefully! 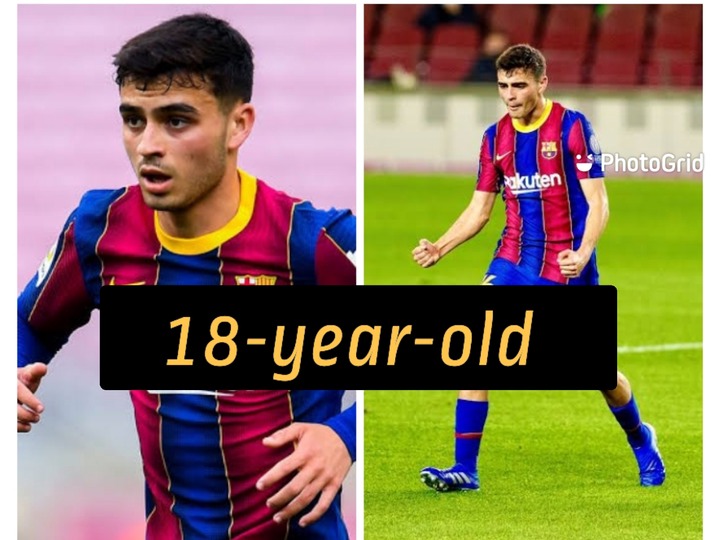 Pedri, who is only 18 years old, has shown the attributes of a great player. It would interest you to know that Pedri has played 73 games last season. The young midfielder's mentality to always compete and work hard wily take him to places. Hence, Pedri is on the path to greatness. 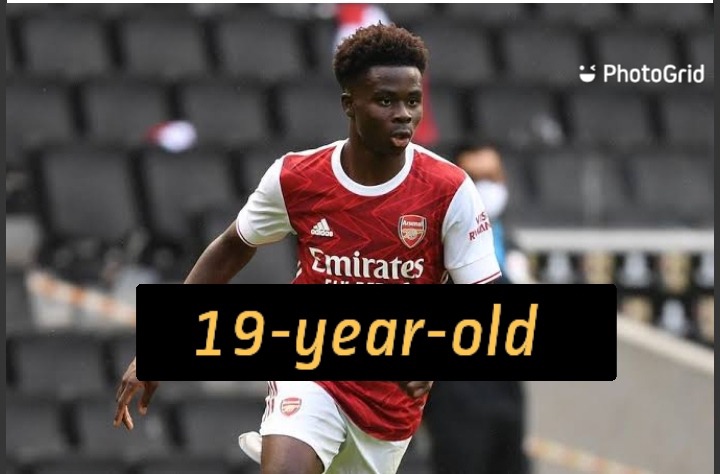 Another player who has shown promise is Arsenal's utility player, Bukayo Saka. The 19-year-old player can play as a left-back, winger, or midfielder. Since his promotion to Arsenal's first team, Saka has shown signs of what he can offer in the future. 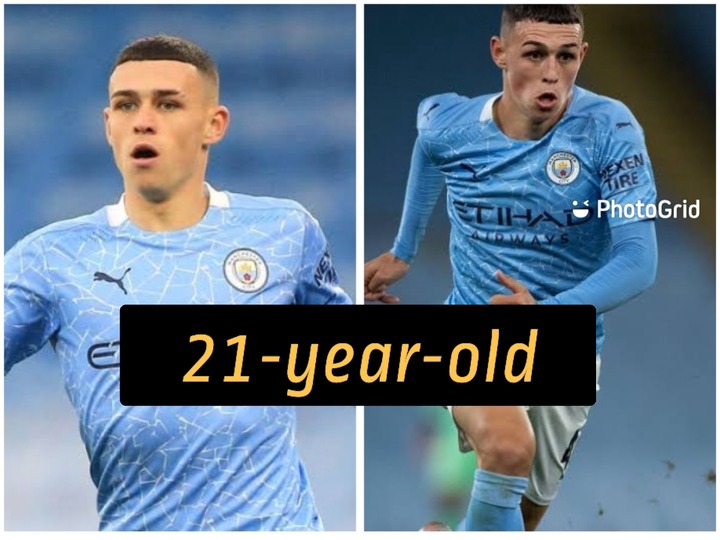 The 21-year-old Manchester City midfielder has been flourishing under Pep Guardiola. Recall that he was nominated as the best young premier league player of the 2020/2021 season. However, Foden's unique ability includes the understanding of the game and the ability to shoot. 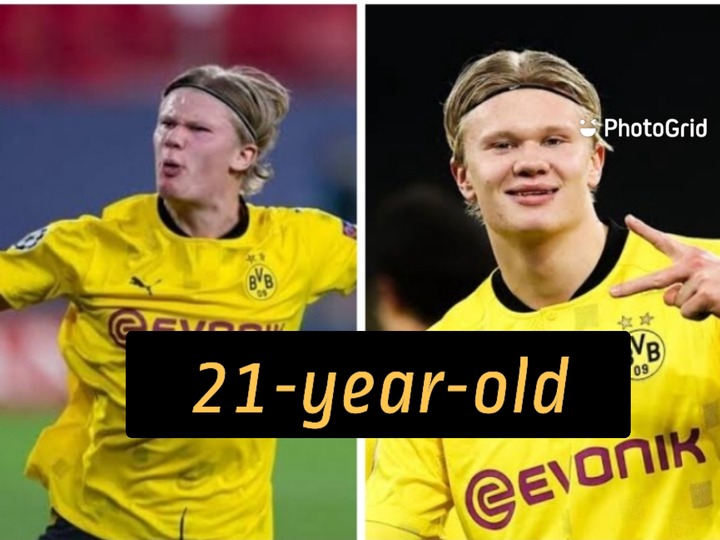 Despite being 21-year-old, Haaland's ability to score goals is exceptional. Haaland was the highest goalscorer during last year's UCL campaign. A few days ago, Haaland scored a hattrick. All indications show that Erling Haaland would continue to score goals. 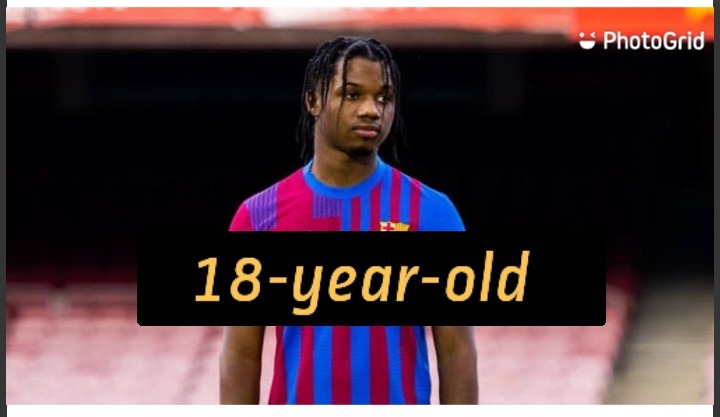 Ansu Fati has been injured for almost a year, but many fans know what he's capable of doing. Some people have even tipped the 18-year-old to be Messi's successor because of his skills and eye for goal. I believe that with the right manager, he's going to become a great player in the future.

In conclusion, I must say that with the right management, training, and disciple, these promising young footballers can become great players.

What do you think about this post? Do you agree that these players can go on to become great players? Share your thoughts below.